Tiktok is one of the most entertaining social media platforms. With so many short comedy videos on it. You may have seen creators on TikTok using different filters and effects on their videos to make it look more good. Many of the filters are so popular among them. There is a new filter on Tiktok that is getting very popular these days called Ghost Ripple Effect. This effect is popular for detecting ghosts in your house. Many TikTok videos are getting viral over the internet related to this effect.

This Ghost Effect is one of the many TikTok filters out there, but the only difference is that it is designed for detecting movements from humans and other things in the house or the “Spirits.” When you shoot a video using this effect, it directly changes color in the video when it detects a human or any other type of random form. 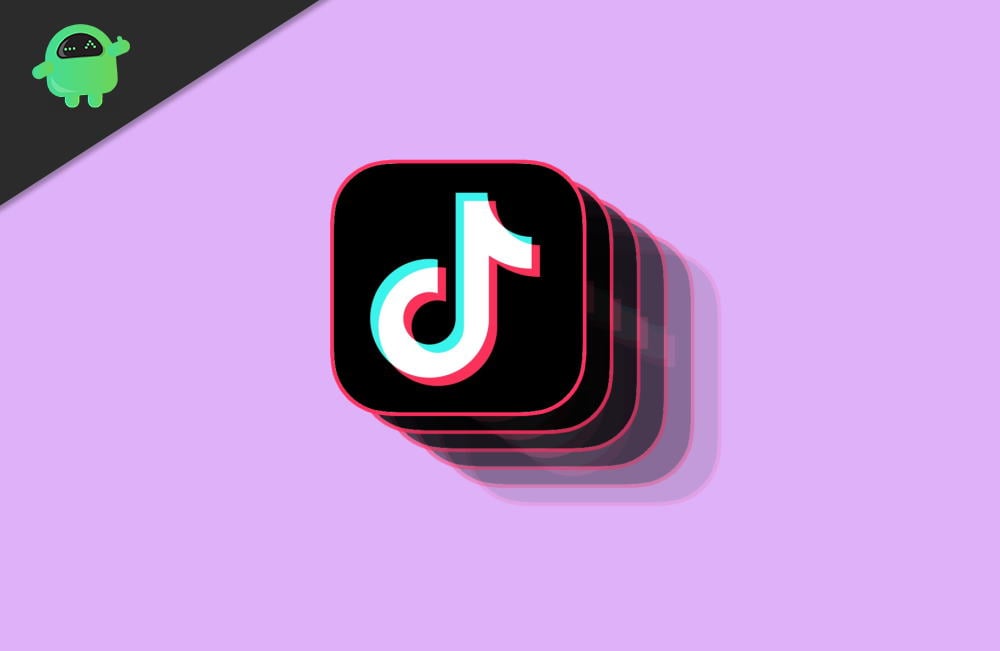 How To Get Real Ghost Ripple effect Filter in Tiktok

There are so many videos related to this effect on TikTok, where people have used the Ghost Ripple Effect, and some random object with different colors on it appears wherever the filter is used. Many users out there report that they feel the presence of something where the filter detects the ghosts, but we do not know how true it is

Some TikTok users also say that they have also seen this filter showing them shadows of different video shapes. Using this effect, other users also said that this effect shows some trail of colors in a particular area without a definite shape. 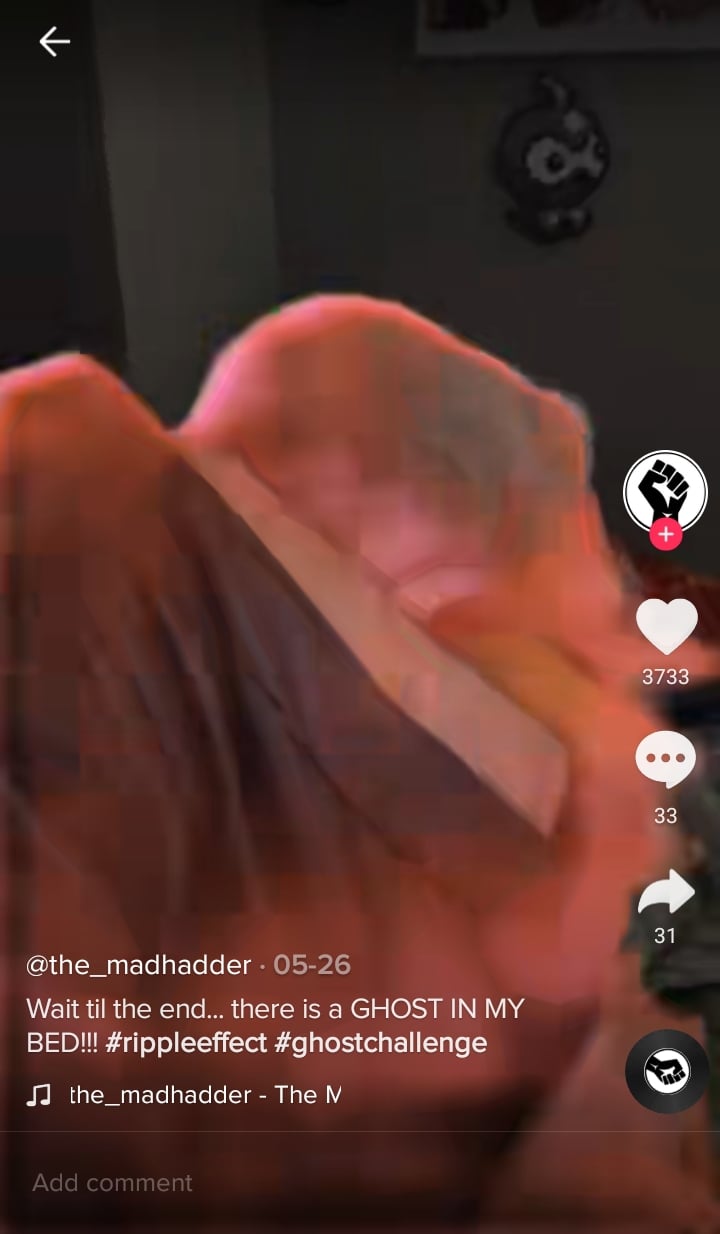 But there is no major evidence that proves that the Ghost Ripple effect detects the ghosts in reality. And you should also not get overhyped from this effect for being able to look at some ghost creatures in your home. This Ghost Ripple effect is mainly meant for entertaining and doing fun stuff with your videos. Whatever you see through your videos is only meant for fun and not any serious thing.

How does this Effect Work?

When you use the Ghost Ripple Effect on your video, it shows a wide multi colorful trail behind your face whenever you move your mobile phone or either your face. Other than showing a trail on your face, this Ghost Ripple effect also does the same thing for any other person in the room, or sometimes when something is moving around, and when your camera recognizes any random form in a video like a chair, sofa, hanging clothes, bed sheets or anything else. 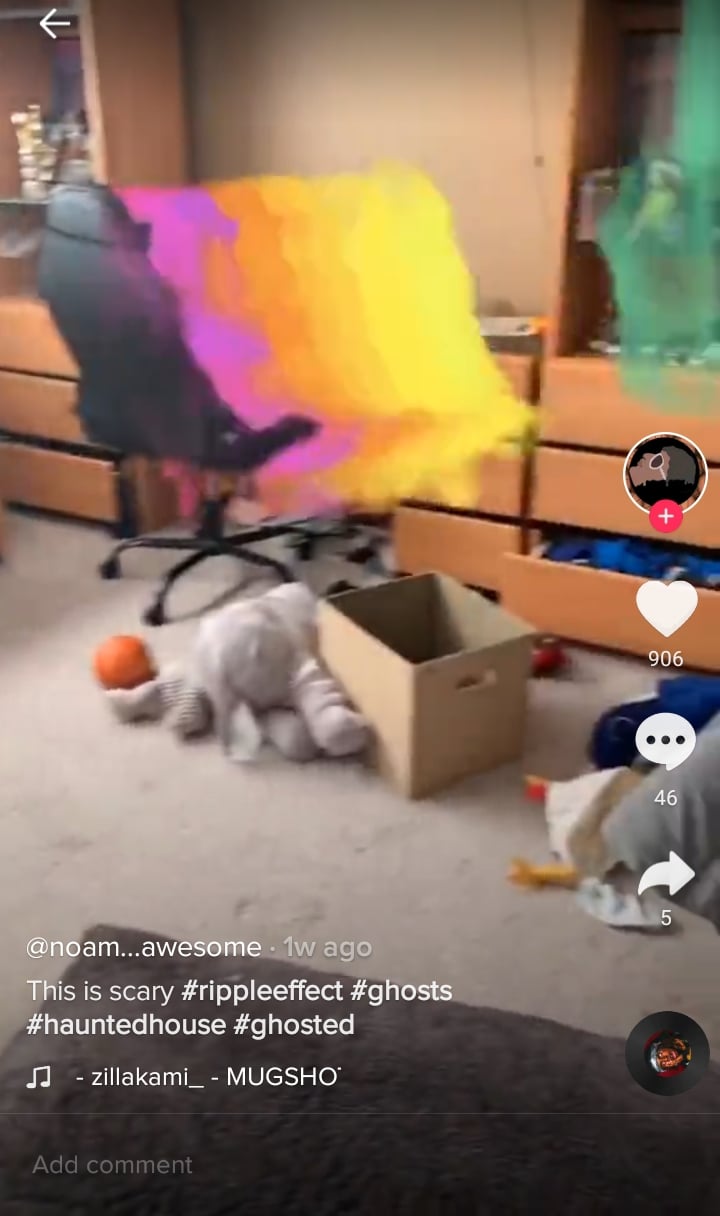 But do you want to know what the thing behind this effect that makes it recognizing these trials in any video is? So the simple answer is that the filter looks for some skin tone of your face or whenever it recognizes any item or a bundle of them in a video-specific manner. It puts a colorful trial over those things to make it look like you saw a ghost there.

Steps to use the Ghost Ripple Effect on TikTok

So after reading all about the Ripple Effect above, you also have wanted to try out this effect on your TikTok videos. So the steps are mainly simple like every other filter you use; you have to open the TikTok app and then tap on the “+” icon at the most bottom of the app and then click on the ‘Effects’ option from the left of the bottom.

From the Effects Tab, please search for the Reality Ripple Effect option(It will be a half body, one hand up, draggles of some color in the form of the body). It can be easily found through the trending tab, and in some cases, if it is not there, you can also browse through all other tabs inside the ‘Effect.’ 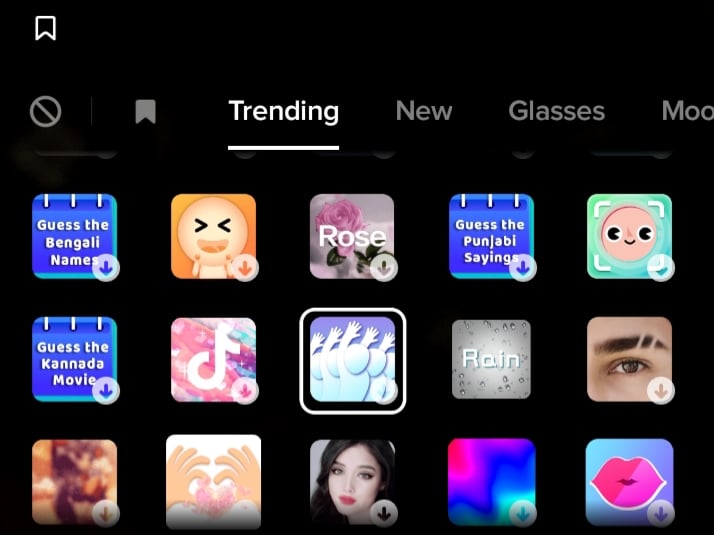 After that, all you need is to make the effect turn on, move inside your room, and slowly put your camera across you. There are two things you can do, either record some clips when the camera recognizes something or put it towards any other items in your room to see the ghosts.