A day ago, Google redesigned its Google Photos application icon and UI for iOS. The Google Photos icon is now a flatter and rounder version of the previous logo. And this change has left enthusiasts in splits. Some love the minimalistic design while others simply want Google to bring back the previous logo design. This design change has now made its way over to Android which is a tad ironic. 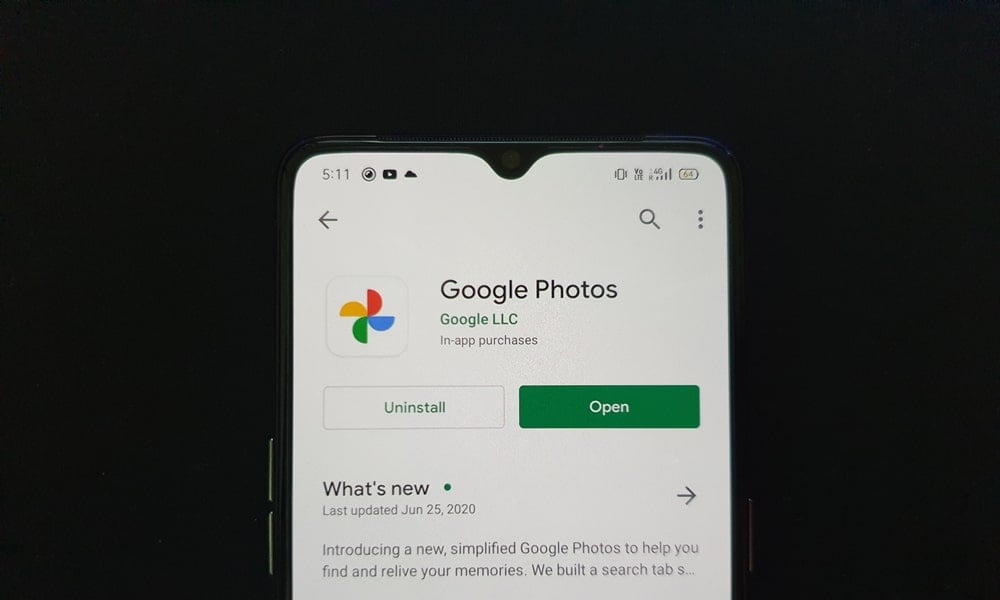 In the complaint, the user mentions that the “Hamburger menu is empty” and the Photos tab is also blank. Hence the affected user is not able to see any images within the Google Photos application. At present, there isn’t enough evidence to conclude that the issue is widespread. So this issue might be a one-off incident.

Moreover, within the complaint thread, a Product Expert, “Pixel” who goes by the username Masonicmoron has given us some details. According to Masonicmoron, the problem has surfaced simply due to the update transition. Here’s part of the comment made by the Product Expert:

The new photos is rolling out you should see the changes soon ™ some are on your device others are on the backend.

Possible workarounds for the problem

In case the problem persists for more than a day, you might want to try out a few of these workarounds.

Well, these two workarounds should help you fix the problem if it isn’t automatically fixed within a day. Feel free to drop a comment to let us know if you still experience the problem.