Though Google has released Android 12 OS after a couple of developer previews and public beta builds for a few months, it seems that plenty of Android 12 early birds are having multiple issues or bugs with the system as of now. Meanwhile, Google has also provided a patch update to fix a bunch of Android 12 bugs on Pixel devices last month. But multiple reports are coming out that All Home Screen Shortcuts Disappeared on Pixel devices (Android 12 Bug).

Well, if you’re also using any of the Pixel devices that run on Android 12 official stable build should have several bugs or errors that may bother you a lot. Google also allows Android 12 users to provide feedback from the device or via the forum. But still, some issues need to be fixed by Google as early as possible and the ‘disappearing the home screen shortcuts from the device’ issue is one of them. It becomes quite frustrating to the Android 12 users.

According to several reports, all the Chrome shortcuts from the home screen apart from other apps getting disappeared all of a sudden which is unexpected. The icons are missing on the home screen and it basically leaves an empty space. It’s also worth mentioning that rebooting or power cycling the device didn’t help the affected users whatsoever. As per the Product Expert on the Pixel Phone Help Forum, submitting on-device feedback may help. 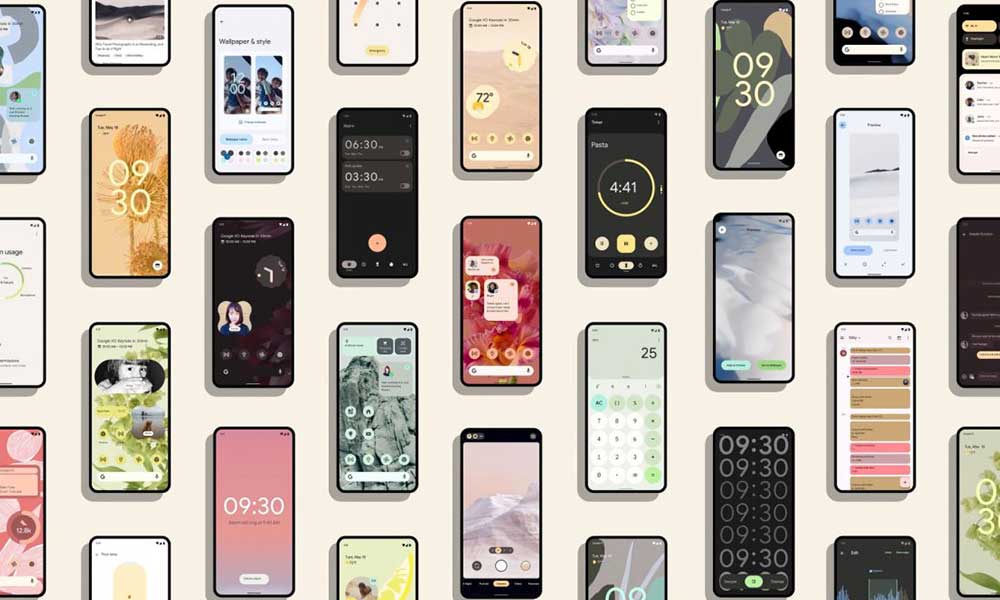 It seems that not only app shortcuts but also widgets or web shortcuts are also getting disappeared from the Android 12 running devices (Pixel phones).

There is nothing extra you can do right now until the developers come up with a patch fix soon. So, keep an eye on this article to get updated whenever there is a new workaround or patch update available. Till then stay tuned for more info.