Fortnite is one of the games which has made users fall for it. It has been developed by Epic Games. Only after two weeks of its release did the game was having more than 10 million active players playing the game. After one year of its release, the game has more than 125 million from all over the world wide. The number of active users and downloads tells the game is full of evolution for the Battle Royale game mode. Many users love to play this, whereas some have made a career in it, and they are earning by streaming their gameplay. And, it is much good.

The game was released for all platforms. Fortnite is a battle royale online multiplayer game. Its theme is simple as other battle royale games. You have to kill your opponent to be the last standing and to win the game match. So, many users and gamers are playing this game for chilling and winning the game. But, do you know how many hours have you played the game? Don’t worry, we are here to help you to let you know about playing time on Fortnite. By knowing the hours that you have played, you will be able to determine your stats, if you are preparing for a competition or you can also use this to know much time you are giving to the game. So, read the full article to know more about it. 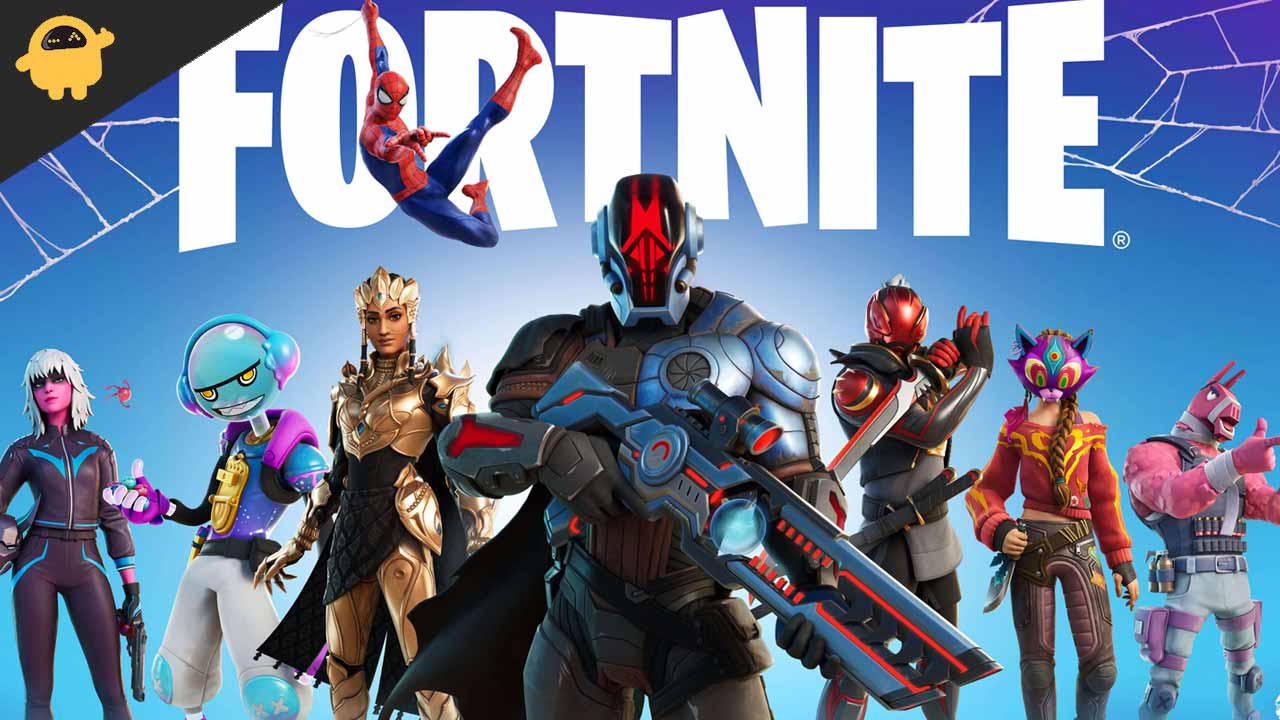 If you are playing games for a long time, then you might be eager to know the time you played Fortnite. Some of the reasons for knowing how much time you have played is to compare your stats with the time you have played, or you can also use this to stop playing the game for much time. There are many useful reasons for it. So, we also recommend you check the playing hours of the game. So, we are telling you the steps through which you will be able to know How Many Hours You’ve Played Fortnite. Therefore, check the steps which are given below to check it.