Since the launch of Android 10 by Google, OEMs have put themselves into a race of pushing the latest updates for their compatible devices. Many OEMs have come up with a dedicated timeline that depicts when and which device will get the latest Android 10 based updates. However, there were no such plans of roadmap issued by one of the major smartphone manufacturers, Samsung. But, the Korean smartphone giant was quick on its toes and rolled out several beta One UI 2.0 based on Android 10 updates for its latest Galaxy S10 and Note 10 devices. Notably, the stable update is still due in the near future. And in this post, we will give you a guide on how to trigger a new feature that has been inducted with the new One UI 2.0.

As we all know, Samsung revamped its custom skin the TouchWiz with One UI in 2019 with the rollout of Android 9 Pie. Besides, this is one of the most practical UI changes that Samsung has made as it allows the user to use their big-screen Galaxy devices more comfortably with one hand. Among various new features, Samsung has introduced an inbuilt screen recording feature and in this post, we will guide you on how to use screen recording feature on any Samsung Galaxy running One UI 2.0. So, without any further ado, let us get straight into the article itself. 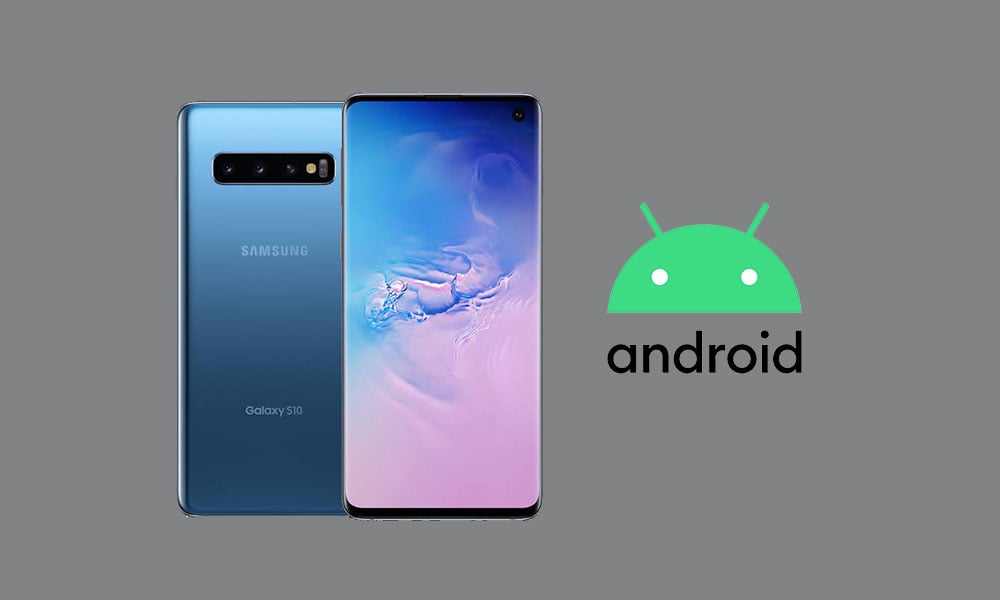 How to use screen recording feature on any Samsung Galaxy running One UI 2.0

Below are the steps through which you will be able to use the in-built screen recording feature that Samsung has included with the latest version of the One UI based on Android 10:

So, there you have it from my side in this post. Hope you guys were able to use the inbuilt screen recording function on your Galaxy device running on Android 10 with One UI 2.0 on top. Note that this post is only applicable for devices running One UI 2.0 and not for the older version. Feel free to drop a comment below if you come across any issues while following any of the above-mentioned methods. Until the next post…Cheers!