With the start of the new year 2020, Realme has gifted their fans their latest 5G enables device – Realme X50 5G. This new 5G smartphone is one of the first 5G smartphones in India. With 5G advancements going on in India, it is crucial for companies to launch 5G capable devices for consumers. The latest Realme X50 5G has plenty of features and a great design. But this is not enough to convince customers to buy it. Most customers demand a waterproof smartphone from Realme. Since Realme does provide waterproof body design in their budget devices such as Realme 5 and Realme 5i. Most customers demand the same for the new Realme X50 5G as well. So is the new Realme X50 5G waterproof device? Well, let’s find out! 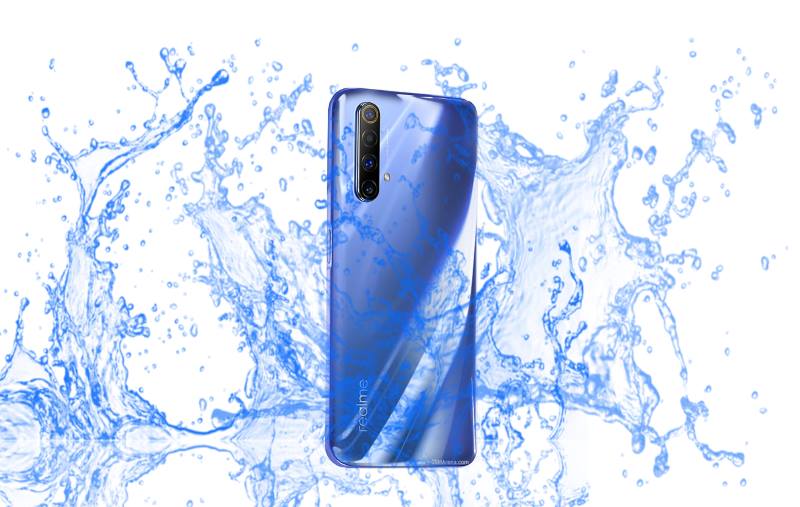 To make any smartphone waterproof, it must go through very complicated engineering and a couple of tests. After that, the smartphone can possess some sort of IP67 or IP68 waterproof ratings. This process is hard and costly, and that is why most companies do not provide waterproof features. However, the new Realme X50 is a flagship device. So it might come with official waterproof support as the rumors say.

We have checked with the official sources of the Realme X50 5G product page. Your would-be disappointed to know that Realme X50 doesn’t come with any IP67 or IP68 official waterproof ratings. Nor it comes with a splashproof body design as well. This is bad news for most of the customers since budget devices from realme do have a splashproof design. 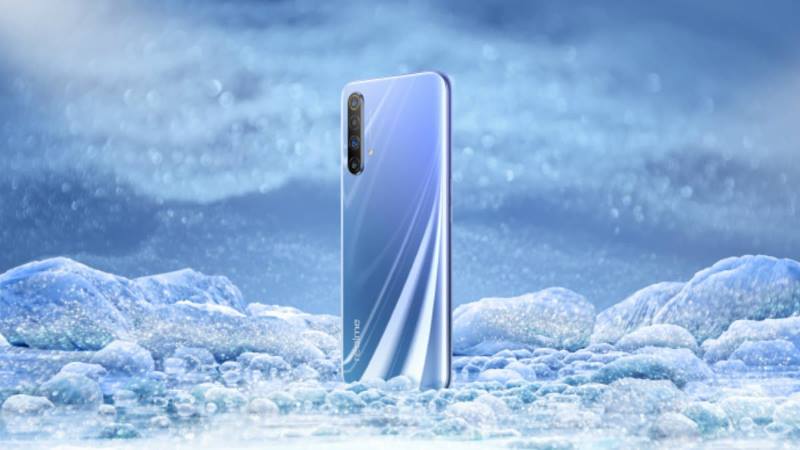 Realme X50 5G is a flagship device launched in January 2020. It comes with 5G connectivity and is the first smartphone by Realme to support 5G in India. The device has a massive 6.67-inch touchscreen with a resolution of 1080 by 2400 pixels. Realme X50 5G is powered by 2.4GHz octa-core Qualcomm Snapdragon 765G processor coupled with 8GB of RAM. It is equipped with a massive 4200 mAh nonremovable battery which supports VOOC fast charging.

After conducting the waterproof test, the device seems to operate normally in the splashproof test. This means that the device can handle accidental water spills or juice spills. However, when it comes to waterproofing, the device doesn’t hold good. It gets water damage on major I/O ports including the charging connector and speaker grill. The earpiece stops working after the waterproof test. So it’s safe to assume that the new Realme X50 5G is not actually a waterproof device.

After conducting the Realme X50 5G waterproof test, we came to the conclusion that the device is neither waterproof not splashproof. The device does protect itself from accidental splashes. But a user cant uses it in the rain since the earpiece will get damage.