It includes a new narrative campaign with new features, new dinosaurs, etc that will give you a bigger, better, and real-life-like authentic gaming experience. According to Frontier Developments, the all-new Jurassic World Evolution 2 title will arrive on Windows, PlayStation, and Xbox platforms officially. For the Windows platform, it’ll be sold via Epic Games Store and Steam. 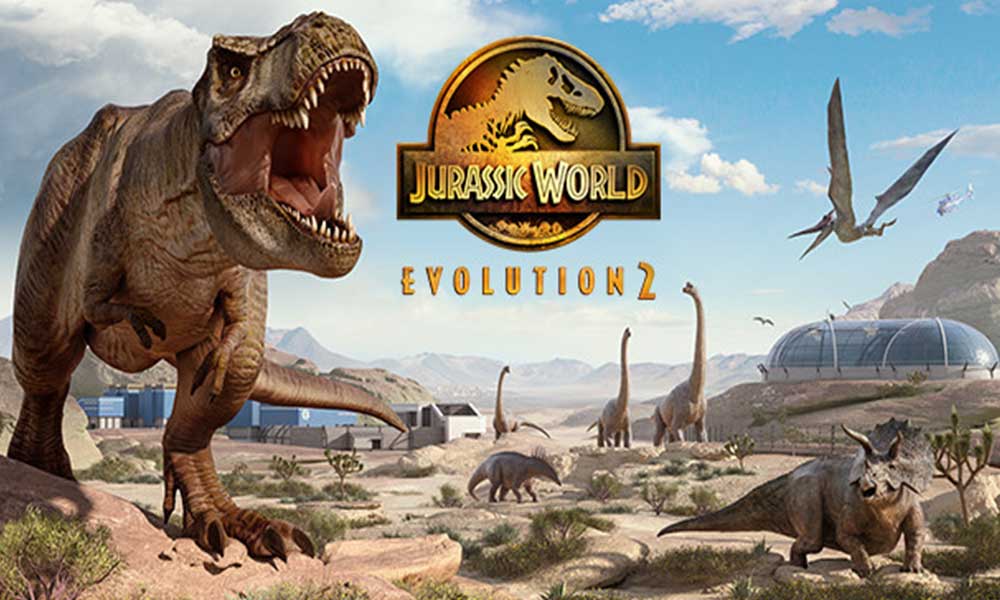 Hey Sean! We have no plans for a Nintendo Switch release!

So, we can expect that maybe in the next year (2022) the title could be released. But there is no confirmation on it. If you’re really looking for the Nintendo Switch release, then you may have to wait for the next year until developers come up with good news for the Switch users.

As we’ve already mentioned above that the Jurassic World Evolution 2 is all set to release in this year (2021) for Windows, PS4, PS5, Xbox One, and Xbox Series X|S platforms.

That’s it, guys. We hope you’ve found this information helpful. For further queries, let us know in the comment below.