Tecno was founded back in 2006 under the name Tecno Telecom Limited that was later changed to Transition Holdings under which, Tecno is one of the subsidiaries. Tecno is a smartphone brand originating from China which made its roots strong in the African continent before moving to SouthEast Asia and other markets. Tecno is now available in many countries including India where it promoted the brand aggressively on various interfaces. The brand has a long lineup of Android smartphones with many updated to the latest Android Pie & Oreo which raises the probability of these phones to end up with Android 10 something next year.

When it comes to operating systems for smartphones, Android OS is one of the biggest and has dozens of smartphone brands with hundreds of models and configurations at disposal. Google develops Android OS and sends out almost six beta updates to Pixel, Essential Phones, and those that fall under the partnered beta testing program.

Google introduced Android 10 officially on September 3rd and rolled out the update to its first-party Google Pixel devices and Essential Phones. This will be followed by a global rollout on all the smartphones although the time it would take to reach your eligible device could vary. 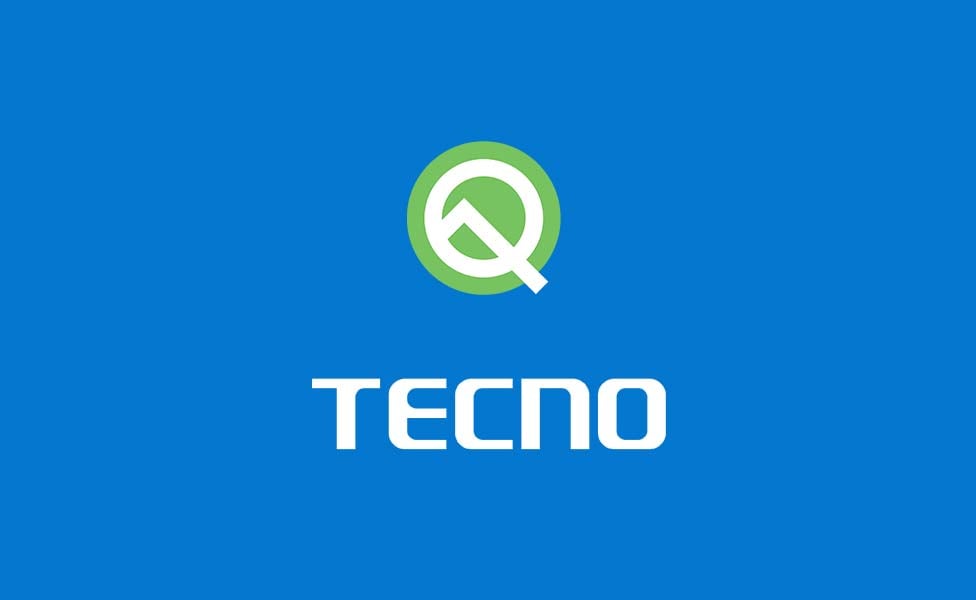 Google introduced Android OS back in 2007 and has since made hundreds of improvements, integrated hundreds of features, APIs, and functionalities which is further enhanced by custom UI from smartphone brands like OnePlus offers OxygenOS, Huawei offers EMUI, and so on. Talking about Android 10, it is one of the most sophisticated operating systems till date with the emphasis given to its privacy and security features while there are dozens of other features that Google has worked upon to introduce with it. The list is long but here’s a tip of the iceberg: 5G support, native dark mode, support to flexible and foldable devices, live captions, a permission-based model for apps and services, and so on.

Gesture Navigation: Android 10 introduces a new type of navigation i.e. based on gestures. It uses finger movements across the edges to correspond actions such as a diagonal swipe will invoke Google Assistant while horizontal slide to the left on both left and right edges will get you back to the previous screen and so on. 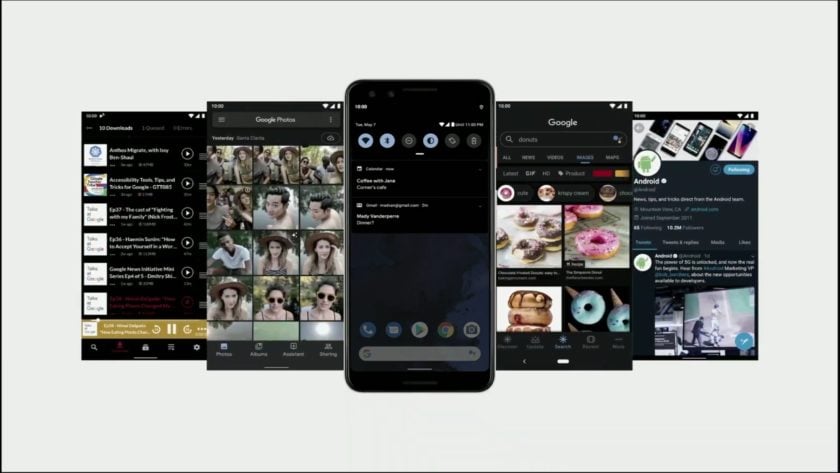 Dark Mode: It paints the UI dark and enables users to comfortably use their smartphones even at night when indeed brightly-lit displays would cause detrimental impacts on eyes over a long period. 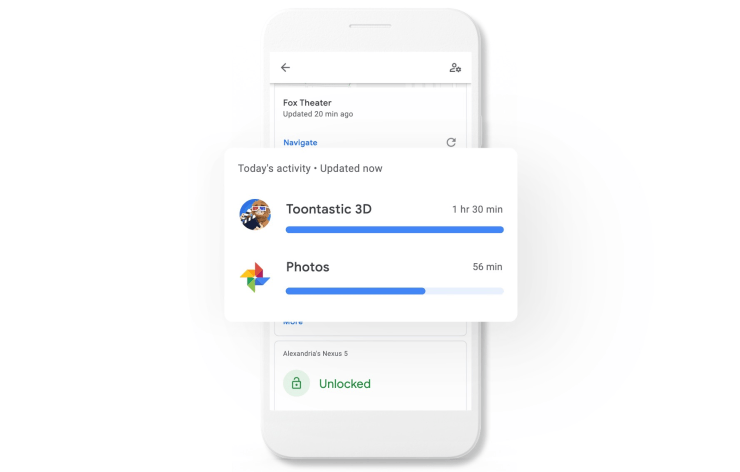 Family Link: The feature puts parental control over your child’s smartphones. It provides you access to what they use, which apps and sites, what screen time and usage, content restrictions among other details. You can impose limits and rules for smartphone usage and since it is a built-in app, it is worth trying.

Security Updates: Every month, Google pushes security updates to its smartphones via Over-the-Air (OTA) process. With Android 10, the method has been simplified and now, Google will push the updates directly to smartphones via Google Play Store such that you can simply update the security patch as if you would do it with apps.

Live Caption: Well, there’s a lot of applications when it comes to Live Caption. From transcribing audio files to videos to podcasts to audio recordings, it can transcribe everything including what’s happening around you, such as dogs barking and people shouting, etc.

Before Project Treble was a thing, Android OS updates had a number of stakeholders involved in the process of rolling out a new version of Android. First up, Google usually releases the code of its latest Android OS such as Android 10 in this case which goes through the chipset maker and smartphone maker simultaneously thanks to the Project Treble. On the chip maker’s side, they are attuned to customize the new Android update in order to support various chipsets while the OEM is altering, replacing, removing, adding, and customizing the Android OS with its own skin in order to make the phone stand among the stock Android with more features than the latter.

However, when Android OS reaches smartphone makers, they can either update all the phones or a few of them. However, since Android smartphone makers generally have too many phones of varying specifications and other moving parts, the work to do is excessive and thus, it will take both time and effort to do so. Here, OEMs usually update a handful of devices based on varying eligibility criteria such as the device mustn’t be more than two years old, it mustn’t have received more than one Android OS update, it must have required specifications and configuration, etc. In case the phone is under Android One programme, it gets a guaranteed two years OS updates while those which are not part of it are required to under the said eligibility criteria and only a handful of devices succeed it.

This literally means even if you bought a phone this year, it might not support Android 10 while there are some phones released last year that are highly likely to get the updates. Since Google and neither Tecno hasn’t officially posted any list of Android 10 supported Tecno devices, we cannot be sure entirely.

If you went through the definition I explained in the last section, you must have gauged if your phone is eligible for the update or not although an official list of Android 10 supported Tecno devices must confirm it soon.

Here, you can upgrade to a newer phone if you want to switch. I would suggest opting for a phone that falls either in the ‘Android Go’ series or if it is a part of the Android One program where the latter supports two major upgrades guaranteed. You can also choose from a string of custom ROMs available on the internet such as Havoc OS, LineageOS, Resurrection Remix OS among others if you want to change the outlook of your phone and not invest in a new phone.

How to Install Android 10 GSI build on Tecno devices

We hope that this guide is helpful to you and you have successfully installed the AOSP Android 10 Custom ROM on your Tecno handset easily. If in case anything goes wrong or if you have any queries, feel free to ask in the comments below.