When it comes to the popular sandbox-type video games, Mojang Studios has done a great job by developing and publishing Minecraft. It was officially published in 2011 and offers a very good gameplay experience for the Windows, macOS, Linux platforms. The game is based on a 3D environment that allows users to build their own world in a customizable or you can say creative way. However, the Minecraft game literally keeps crashing before it starts for most of the PC players. If you’re also one of them, check this troubleshooting guide to fix the problem.

It’s quite common these days as most of the PC games keep crashing either while launching it or during gameplay. As this is an online game, make sure that you’re using an active internet connection. Next, you should also check for the Windows OS and graphics driver update on your PC. There are multiple reasons behind crashing the game while launching that are mentioned below.

How to Fix Minecraft OpenGL Errors 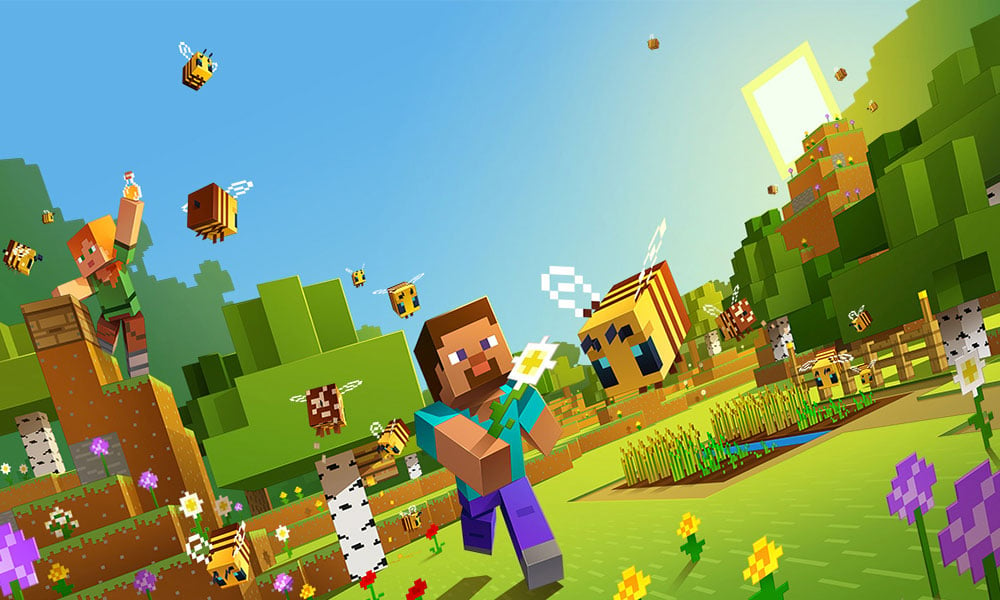 Why Does Minecraft Keep Crashing?

Minecraft Keeps Crashing Before It Starts: How to Fix Guide

Now, without further ado, let’s jump into the guide below.

It’s always highly recommended to update the Minecraft game whenever a new patch is available. It will ensure the game run properly with fixed bugs and other improvements. Next, head over to the official Minecraft website and download the latest patch.

Sometimes the temporary files of the game can also cause issues with the game launching or gameplay. It’s a good idea to clear the AppData of the game file from your system to check for the issue.

To not start the video rendering immediately after launching the game, you should turn off the ‘Use VBOs’ option from the in-game video settings menu. VBO stands for ‘Vertex Buffer Objects’ which is an OpenGL feature that allows you to upload vertex data to the video device.

If you can, kindly uninstall and reinstall the Minecraft game from your PC. In order to do this:

It’s also one of the most important tasks to perform. Updating the graphics driver is always a good idea when your game doesn’t run or launch properly. Check for the latest update of the graphics driver and if available, simply download & install the update. It will definitely fix several bugs and performance issues on your PC that are related to the graphics.