Mobile Legends is currently one of the top-grossing games because of its challenging gameplay and unique structure. The game comprises different battles, and you must prepare your character to defeat others. However, new characters are being introduced in the game, so choosing the best character is challenging. Today we will discuss Mobile Legends Vexana character in detail and discuss the full guide – best build and emblem as well.

Vexana is a good fighter in Mobile Legends. When clubbed in your team, it can cause massive physical damage to your opponents. He is a popular character in the game due to his character type and ability to deal with damage easily. The character comes with four common skills. 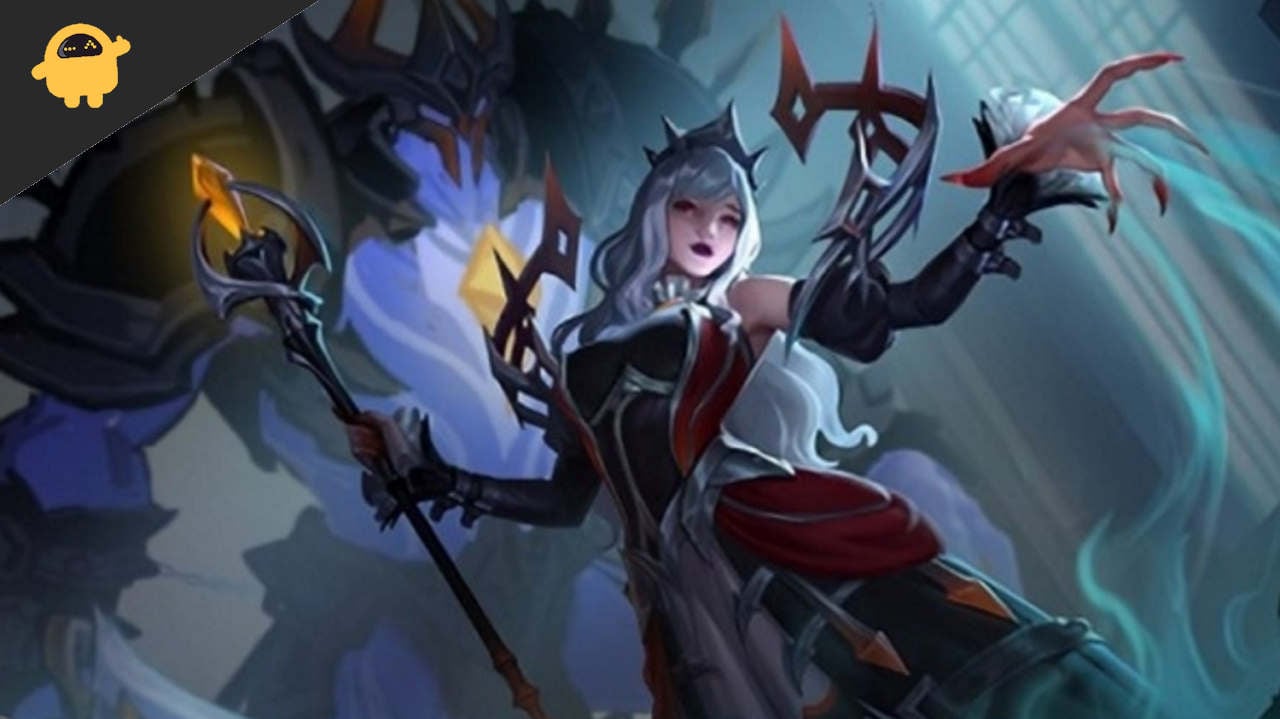 Vexana Character Story: Very few people read the character story, which discourages them from using the true power and potential of the character to win the game.

A long time ago, there was a queen who desperately wanted to get cared for by his king. In doing so, she made a deal with the dark lord to regain her youth and beauty in exchange for beautiful maidens. Each day, a beautiful maiden went missing by the dark lord and panic spread throughout the kingdom.

The country grew weaker, and people were panicking. With each passing day, the dark lord’s sacrifice reduced the number of maidens, and finally, the kingdom collapsed where no maidens were left. The city became a dark alley where no one wants to go and people believed that the demon queen Vexana still lived there waiting for a beautiful maiden to sacrifice.

Vexana gives you the following skills to play with:

Passive – Nether Touch: Vexana can deal with damage and curse mark her enemies for the explosion. When her enemies explode, they also deal damage to nearby enemies. This curse will last for 5 seconds and can be used multiple times.

Skill 1 – Deathly Grasp: Vexana can release a fanton magic claw spell to deal damage to her enemies who are in a straight line. This confuses the enemies when they are hit plus prevents them from using any of their dash skills.

Skill 2 – Cursed Blast: Vexana can mark a specific area with the power of undead people, which slows down enemies by 30%. After one second delay, a black from nether energy from the sky will hit the marked area, and enemies will deal magic damage.

Ultimate Skill – Eternal Guard: Vexana can call upon an undead knight to join the battle for 15 seconds to deal with magic damage. The knight can airborne knock down enemies for 0.8 seconds each and deal with +60% of magic damage.

Vexana is a burst damage character who can deal with mage damage in the game. She also enjoys farming for resources and can take out her enemies with a combination of skill I & skill II attacks. She is capable of single than deadly knock out enemies in the game.

Vexana has an unusual style of gameplay and players need to understand her a bit in order to take advantage f her skillsets. Vexana is an extremely deadly character and can kill down any enemy with her Skill 1 + Skill 2 + Ultimate combo.

Vexana has different powers and you can use her as an allrounder, or an ultimate damage character in the game, Down below are two builds that makes the character string in every aspect.

This Emblem set gives a balanced amount of damage and durability that will increase Vexana’s power in lane. 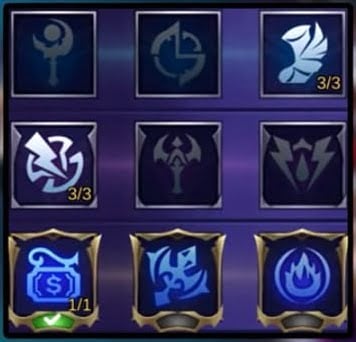 Please note that Vexana is not the strongest character in the game. There are a few characters in which Vexana is powerful, but some are not much. Here are some details regarding the same:

That brings us to the end of Mobile Legends Vexana Guide 2023. I have tried covering all the important details regarding Vexana’s character in detail. It will help you to understand her powers better and will help you create the best build and emblem sets.