Motorola Moto G8 Plus was one of the popular G-series smartphones that was launched in October 2019. The handset came with Android 9.0 Pie out-of-the-box and haven’t received the Android 10 update yet. As the Android 10 officially released nine months ago, it’s quite hard to tell whether the Moto G8+ is gonna receive the stable update or not. However, as the Android 11 beta is already available in the market, Moto G8 Plus users are eagerly waiting for it. Check out the details of Moto G8 Plus Android 11 Update Status.

Since the COVID-19 pandemic occurs, most of the events and releases have been delayed hugely. Meanwhile, Google is also pushing the release of Android 11 Public Beta due to this massacre. If we follow the trend of releasing major Android OS versions, Google prefers to launch an official stable version of Android in September every year. You can check the full changelog of Android 11 features here. 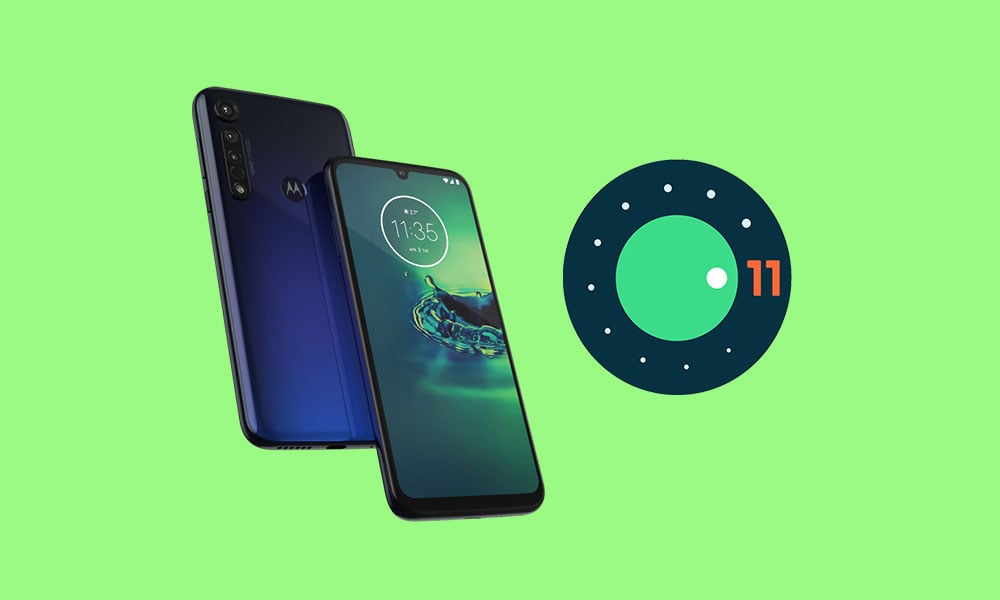 The Lenovo-owned brand Motorola doesn’t have a good track record when it comes to providing the software update to its devices. Although Moto One devices receive streamlined software updates due to Google’s Android One program, the standard Motorola smartphones don’t get more than one major Android OS update.

As the Motorola Moto G8 Plus is still running on Android 9.0 Pie over the Pure Android interface, we can expect only one major Android OS update for the model which is Android 10. It’s pretty hard to tell about the exact timeline for the Android 10 update as well. Therefore, we can expect that the Moto G8+ may not receive the Android 11 update officially, at least for now.

However, there is no official announcement available yet from the company and we have to wait for the official confirmation. It may also happen that Motorola may push the Android 10 update within a few months and then we can assume better. As the company sticks to its policy to go with one major Android OS update, stay tuned for more info.