Google has already released a couple of Android 11 (R) Developer Preview updates to its Pixel series and Project Treble supported devices. Meanwhile, the Android 11 Public Beta release has been postponed due to the COVID-19 pandemic situation in all over the world. As Google releases its major Android OS in September every year, this year also we can expect the release of Android 11. However, the lockdown situation is still active and we may have to wait for the official announcement. Meanwhile, you can check out the Android 11 features. 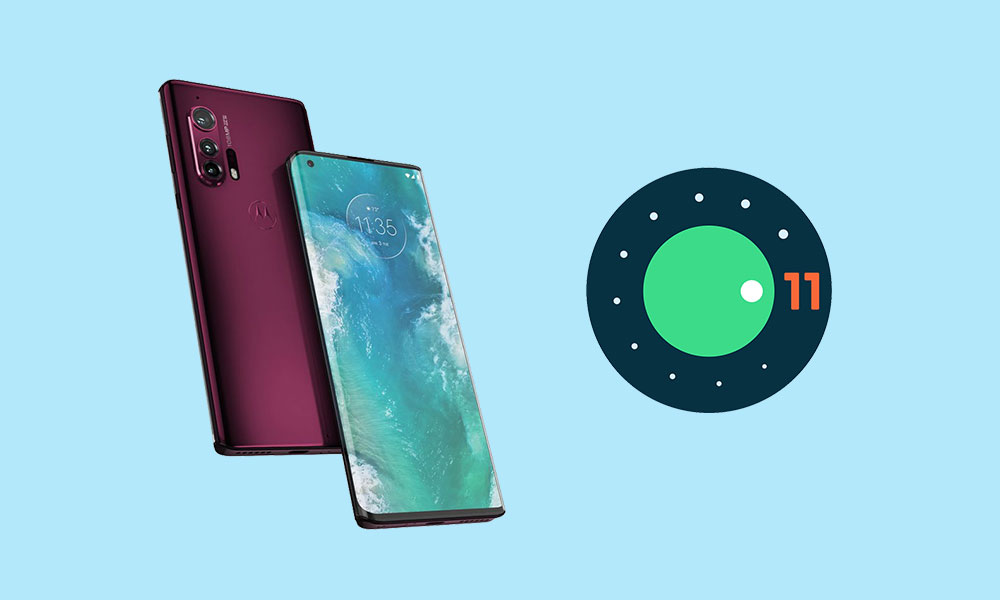 Motorola Edge and Edge Plus Android 11 Update Status: What We Know So Far?

Although Motorola doesn’t have a good track record in terms of providing software update support, things are gonna change a bit this time. We will keep updating this article. Till then stay tuned for more info.