Fallout 76 is an online multiplayer full of a role-playing action game, and Bethesda Softworks develop it. It was released on 18th November 2018 for all the major platforms, including Microsoft Windows, Xbox, and Play Station 4. Earlier after its launch, the game failed to impress the crowd due to the lack of enticing questlines and improper stories. Also, this game had a lot of worthless things that typically did not find any real use in the game. But at last, Bethesda heard all the gamers and introduced the update that was much anticipated as well as well-received among the users. One of them was the introduction of Non-Playing Characters, and they can be your allies.

Also Read: How to Fix Fallout 76 Disconnected due to having modified game files

Now talking about the gameplay, as the players explore the north side of the Bailey Family Cabin, they will come across the Mysterious Caves. Inside that, they will find a door with a keypad punched beside it. To enter that door, the players need the code. So the players are searching for a way through it, and hopefully, that’s why you are here. Today we will discuss how to find the mysterious cave code and enter Vault 79. So let’s get started with our guide.

What is the Mysterious Cave Code?

Unfortunately, there is no quick answer to this question. This is so because it is random to each player, so it’s unique in that matter. Thus players need to obtain the code themselves. To do this, they have to collect six mysterious map fragments from different locations, and then they need to place them on a Board. That Board is found in the Grafton Pawn Shop. Here you will find six spots for the six mysterious map fragments in Fallout 76. We will discuss the six locations below.

These are the items or map fragments that you have to collect. Follow the next section for more information.

After collecting the special map fragments, you then need to head back to Grafton Pawn Shop. And visit the apartments that are located above. Now the player needs to enter the apartment and find the aforementioned Board. Then place the mysterious map fragments on the Board and turn on the UV Light that is beside that Board. Now you will get the Mysterious Cave code. 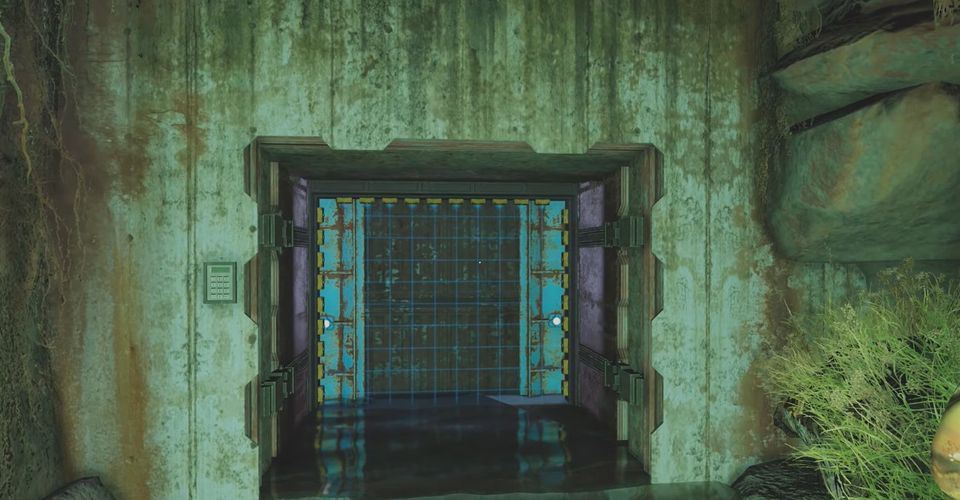 Now the players need to go to the Mysterious cave and enter the code on the Keypad, that they have found in the apartment. After that, the Mysterious Cave door opens, you will lead to an elevator, and that elevator will take you to Vault 79. Vault 79 is impressive. However, there are even more exciting things you can do and explore in Fallout 76 after the Wastelanders update.

This guide was to help the players of Fallout 76, to get the Mysterious Cave code and enter the Vault 79. We hope our guide helped you.  If you have any queries or feedback, feel free to comment down below with your Name and E-mail ID. Likewise, check out our iPhone Tips and Tricks, PC tips and tricks, and Android Tips and Tricks for more such tips and tricks. We urge you to participate in the $100 giveaway by subscribing to our YouTube Channel. Thank You