As per the users, whenever they try to watch Netflix, they get blocked by a solid green screen while the sound keeps playing in the background. This sure is a worse thing to ruin your entire streaming experience. But what’s more agitating is that the simple methods don’t seem to work on it either. While that must be troublesome, we have come up with a few resolves to fix this issue and lower your stress a little. This article highlights the significant reasons behind the Netflix Green screen of Death problem and shares potential methods to fix them.

Green screen issues aren’t a new thing when it to streaming content. The problem mostly occurs while streaming on platforms like YouTube, Hotstar, Netflix, etc. Fortunately, a normal device restart or a little push to the cables is used to play the trick. But recently it has been a very common problem specifically with the Netflix app. 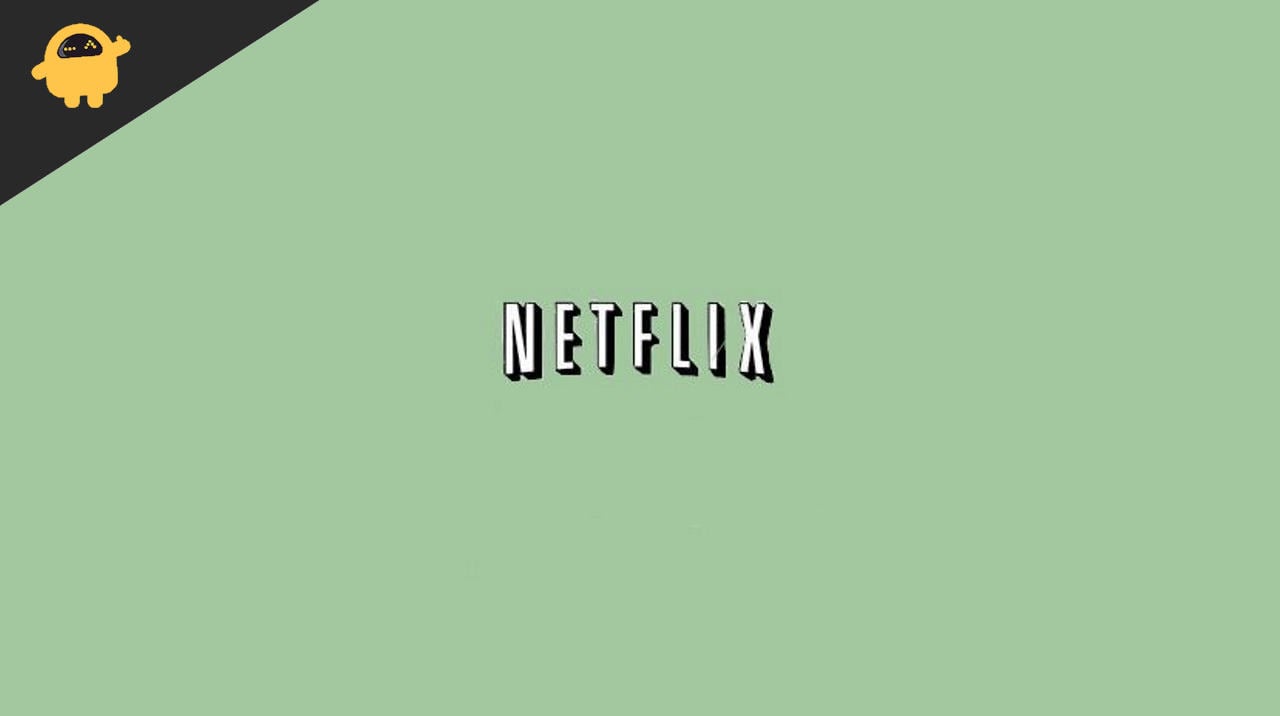 Well, there might be different causes leading to this problem. Generally, a green screen death problem is caused by the handshake failure of the HDMI cable. Yet there are many other reasons that could contribute to this issue. Here is a list of some of the most common resolves to get rid of the Netflix green screen problem.

The below methods are intended to fix the problem irrespective of the device you use. So whether your use an Android phone, iPhone, iPad, or windows laptop, these fixes will help you to solve the green screen of death problem.

Even though it sounds the most familiar, a restart is worth mentioning as the first resolve to this problem. This is because sometimes issues like green screen and such can be a result of a mere glitch in the system. In that case, there’s no point in trying to overdo something to avoid the problem. Just restart the system and if it was there due to some glitch, it shall already be gone.

Usually, green screen is just a technical glitch and nothing else. So restarting your device will help fix the problem. In case you are using a smart TV or PC, it’s better to power cycle them once. You can power cycle your device by unplugging it from the electricity socket and then plugging them back again. This shall fix the issue.

As mentioned above, one of the most common causes behind a green screen is the cables themselves. If you are encountering a green screen very frequently on your device no matter which platform you are using, this might be the root cause. Many Reddit users have fixed the problem by simply replacing their HDMI cables with new ones:

If you are facing the green screen of death problem specifically every time you use Netflix, it might also be an issue with the app itself. Using an outdated version of the application might throw in such problems. Therefore, make sure you are using the latest version of Netflix, or else update it to the latest version and try streaming again.

The next thing on the list that could probably affect your Netflix with a green screen is having an outdated display driver. In such a case, updating the drivers should fix the issue for good. In order to update your Display drivers, here is everything you need to know.

You can turn on the hardware acceleration in the browser (in case of using the Netflix website) or from the app itself under settings > video settings.

In many instances, the reason why video is not being played and facing a green screen of death is because of the codec issue. The codec is either corrupted or failed to run to paste the video, and as a result, you are facing the green screen issue. 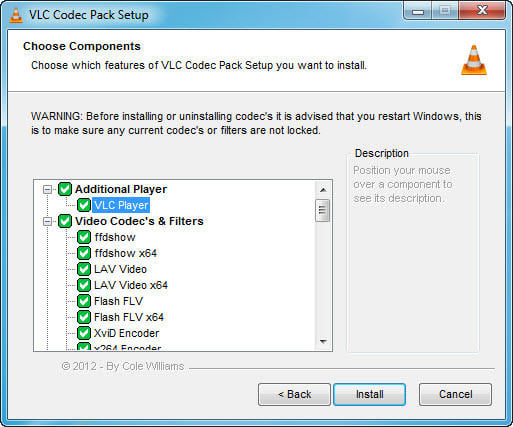 The complicated way is to refresh all the codes once by once. However, you can get an easy fix by simply installing VLC media player on your PC / smartphone / Smart TV. It will replace the codec with new ones and the issue shall resolve.

Generally, the green screen of Death problem is caused either due to the hardware cables or outdated graphics card drivers. However, if those don’t seem to fit in your case, we can try the other methods as well. If you are having this issue only while streaming on Netflix, it might also be a problem with the application. In that case, updating the app should fix the problem. Anyways, let us know if this article has been helpful and share with us what actually caused this problem and how did you solve it.