You recently have posted a new status on your Facebook timeline or one of your Facebook groups, but soon after posting your status, you find an unrecognizable character on your post. This would usually be marked by a blank box with OBJ written on it. Since it doesn’t seem like an error, people usually ask – What does OBJ mean on Facebook posts? The issue is usually faced by users who have older generation smartphones such as iPhone 6, Pixel 3a, Motorola old version smartphones, etc.

It can be quite irritating when you have such unrecognizable characters in your Facebook status with multiple OBJ boxes. Currently, there’s no limit to this unknown code, and for some users, it may appear multiple times in their sentences. Usually, this happens when you write something that Facebook doesn’t understand, and it automatically replaces it with   character. 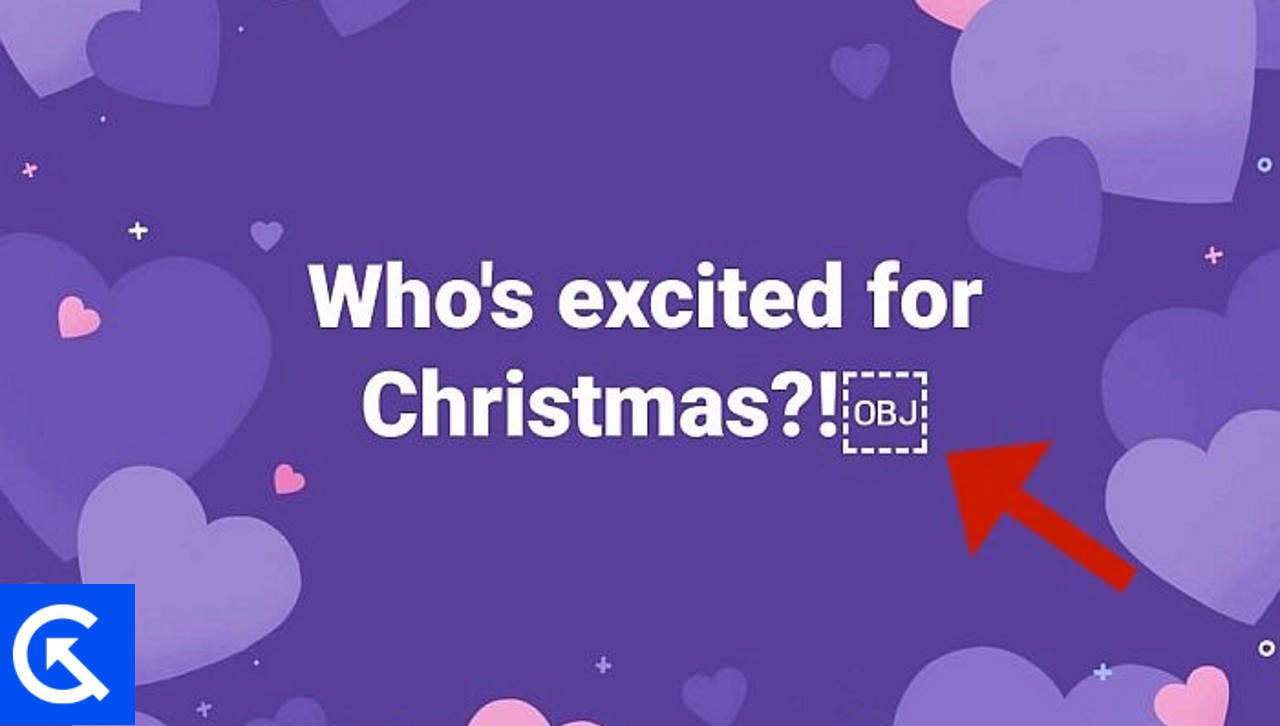 First of all, this is a very uncommon occurrence and only happens to a few users. But don’t worry if this is happening with your posts as you can remove it easily.

When you’re trying to fix this error, you need to make sure you fully understand why the OBJ character appears in the first place. Usually, it can happen due to three reasons:

Copy Paste Error: Usually, when you copy-paste something from the internet, it might come from a website/app that uses a highly sophisticated font or emoji set. This can work on some websites, but on Facebook, it supports the character that your devices some by default. So don’t copy-paste, write your original status.

Unsupported Emoji: Often times the emoji that you want to put into your status, is not supported by the Facebook app. So it is better to use any alternative to that emoji, or use no emojis at all.

Since the   is just a replacement for unsupported emojis, it is better to use emojis that Facebook provides by default. This way, you can be sure that your status is not showing the   character.

In the end, if there are a lot of    characters, then you can rewrite the post from scratch. This will not only save you time but will give you the opportunity to crosscheck for any grammatical mistakes as well.

Hope now you fully understand regarding what this OBJ box means on your Facebook wall. This issue can arise on both PC and smartphone users, and you will be able to fix it by following the above guide. Do let us know if you face any difficulty following the above instructions by commenting below.