Logitech G HUB is not working on the latest macOS Ventura operating system. Logitech peripherals don’t work when the G HUB isn’t there to guide them. Users shared the problem on various online mediums. The company has equipped the device management program for the latest macOS editions. We have to figure out the root cause of the problem and fix the G HUB issues. 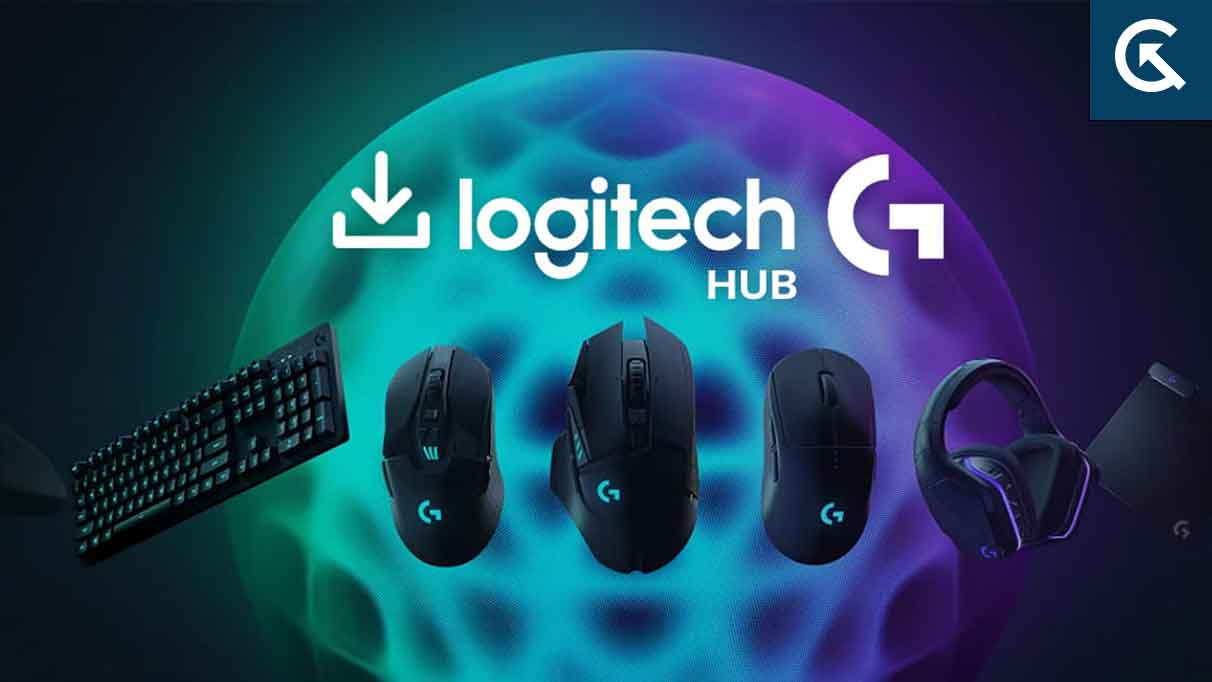 How do I get my Logitech G Hub to work on my macOS Ventura machine?

Identify the root cause of interrupting the macOS software from connecting with G HUB. The Swiss company developed the program with universal drivers and applications. I have found viable reasons why the Logitech program is not working on the latest macOS Ventura software.

Many Windows users install the modded macOS editions on the hard drive. The virtual machine tools may help you connect USB devices and storage drives, but they won’t work in the modded operating system.

Ventura is a new software edition for the macOS platform. No one can develop a near-perfect operating system in the world. Companies take weeks to identify the bugs, glitches, and issues. In-house developers solve the problems through software updates. I have shown you a basic troubleshooting tutorial to remove software bugs & glitches until Apple does something about it.

I’m an active G HUB user. The program has bugs, or the operating system causes the bugs to trigger. You don’t have a lot of options when you have a bug in the program itself. Logitech developers release new program updates frequently. I have shown you how to fix the bugs or glitches in the G HUB app.

Logitech releases new updates frequently and automates the update process. My gaming mouse disconnected because the update wizard was working in the background. Expand the application and check if the app is updating. I suggest users leave the computer for a few minutes and come open the app.

Conflicts with Another Program:

There must be a program installed on the Mac computer. The program could be causing the issue with the Logitech peripherals. I have shown you one clashing program and how to uninstall it from the macOS machine. Logitech offers two programs. They are G Hub & Logitech Gaming Software. The latest version is available for the macOS Catalina 10.15 version.

I request users report the issue on the official site and social media. Logitech developers won’t solve the problem unless they are aware of it. I have shown you how to contact the LGS developer team and inform them about the bugs or issues.

Electronic goods don’t get sleep time because most consumers don’t know about the limitations. The hardware needs some time to dissipate the heat and discharge the electrical components. Shut down your computer for an hour.

4. Leave the Mac computer aside.

Give the hardware an hour of sleep. The software will load the drivers, programs, background processes, and more in the next boot-up. You can solve most software-related problems by restarting the PC. However, I implore Mac users to let the machine sleep for an hour.

The Swiss company has a dedicated page for existing customers. Report the problem to the developer’s team. They will release a patch update after recognizing the issue. Let me show you how you can connect with the official Logitech team.

The easiest way to report the problem to the team is via Reddit. Post your problem on the social media platform and let the in-house developers know about it.

2. Go to the LGS support page.

Tell them about your problem in the email and give them details over there.

GHUB Developers are aware of it

The GHUB and LGS team is aware of the problem in the Ventura edition. The official team has recognized the issue. You have to wait for an update on the software.

Logitech Program Updating in the Background

The program disconnects the devices for the time being when updating the packages. You don’t have to worry about disconnected devices. Turn on the Mac computer and let the updater work in the background. Give the update wizard a few minutes and leave the Mac idle.
Dump Application Fragments Before Reinstalling the Program

Reinstalling the program means nothing if the fragments restore the configuration and settings. We want to reinstall a clean version of LGS or G HUB. Follow the tutorial below and remove the program fragments from the system.

3. Find G HUB or LGS in the Application folder.

4. Drag & drop the Logitech folder in the trash bin.

10. Expand the “Preference” folder in the Library.

You can move the files to a separate folder. Create a folder on the desktop and move all files as a backup.

Reinstall the LGS or G HUB when the system isn’t detecting the peripherals. You can follow the traditional process, but I have suggested a different approach to remove the fragments and reinstall the package. Follow the tutorial to reinstall the supported Logitech drivers in the system.

1. Unplug the peripherals from your Mac computer.

2. Uninstall the LGS or G HUB from the Mac computer.

7. Find and click on the “install” or “reinstall” button.

8. Shut down the computer after reinstalling the Logitech program.

10. Press the power button and turn on Mac.

The Logitech program will detect the connected devices. The custom settings may have gone by now. Customize the DPI or keyboard settings after a fresh installation.

G HUB runs in the background and consumes memory (RAM) resources. Many older Macs have lesser memory compared to the newer generation notebooks. The macOS is a well-optimized operating system, but you can’t run multiple heavy programs except the software to do something about the shortcoming. Check the available RAM in your system, then make a decision.

a. The green memory pressure indicates that your system has enough memory.

b. The yellow pressure indicates that your system needs more RAM to run the computer efficiently.

c. The red memory pressure indicates that your system is in a dire situation.

You don’t have many options when the red memory pressure appears in the activity monitor. Close heavy programs from the background. I recommend readers upgrade their memory.

Many gaming enthusiasts purchase Logitech gaming mice and other branded keyboards. Many users have installed multiple programs to control the peripherals. You must have installed and controlled the peripherals using LGS and G HUB. Kindly uninstall Logitech Gaming Software and stick with G HUB on the macOS machine.

Update macOS or Go Back to Earlier Version

Newer macOS editions have bugs and glitches in the software. The developers take time to improve the software. We can’t fix certain parts of the operating system because it’s a closed-source project. You got two options on the plate.

a. Wait for the developers to release an update. I’m talking about Logitech and Apple.

b. Downgrade the operating system to an earlier version.

Apple stopped supporting many older Mac computers. You can try Linux operating systems like elementaryOS without installing them. Create a Live USB and test the eOS for stability and performance. You can find many videos online on Linux on Mac computer.

You can apply the fixes when Logitech G HUB is not working on macOS Ventura. Test the peripheral on a spare Windows, Linux, or Mac machine. Visit the Logitech service center and claim the warranty. However, you won’t need an additional driver or software to customize the mouse or keyboard.