OnePlus is a renowned name in the smartphone market for years now. The brand is famous for its premium built quality and aggressive price range. Okay! Now, in recent years Oneplus increase its prices gradually. But, I think each penny you invest for your new OnePlus device is worth it. This brand is always being my favorite premium category smartphone. I personally like their OxygenOS skin based on Android.

Anyway, let’s talk about today’s topic. Back in 2019, OnePlus launches its 7 series lineup, which already gets two major OS updates since its launch. So, now users are worried about getting the new upcoming Android 12 (OxygenOS 12) update on their OnPlus 7t and 7T Pro. Well, now you do not have to worry more as in this article we have some great news for you guys. So, now without creating much hype, let’s directly hover over to the article. 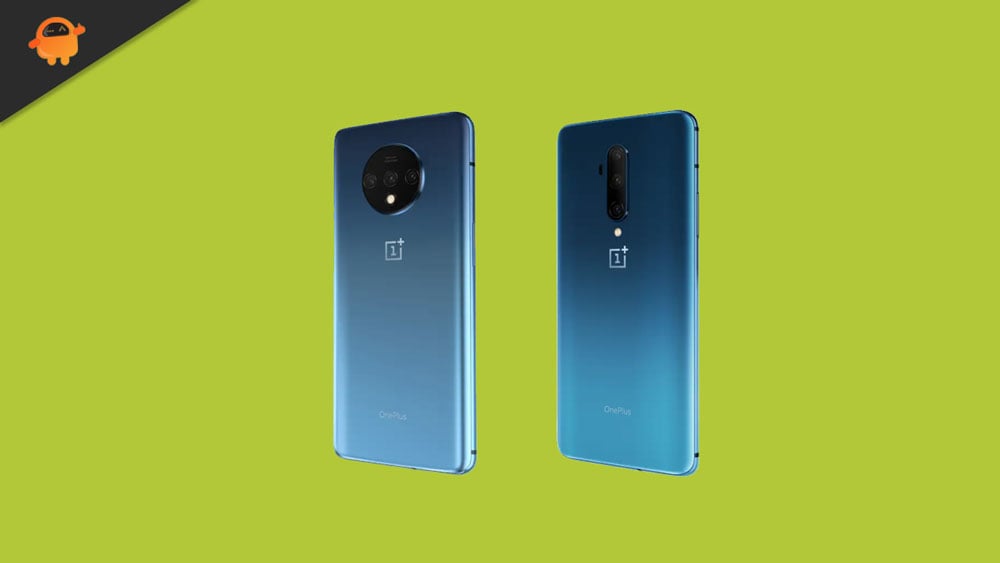 Yes, you’ll get the update, but you may have to wait for a few months because, as we know, Android 12 is already rolled out for the OnePlus 9 series smartphones. But that’s in beta stages that might have some bugs and glitches. So, after this now, OnePlus developers look forward to rolling out the update for their other lineups as well. Meanwhile, If you really want to experience Android 12, you can flash any custom ROM based on Android 12. But, if you ask me, then I will advise you to wait for some time as now there isn’t much time left for the official release.

Updated on September 16, 2021: Today OnePlus has rolled the August 2021 security patch update for the device globally with software version OxygenOS 11.0.3.1. The update is still based on Android 11.

Updated on November 10, 2021: Today OnePlus has rolled the October 2021 security patch update for the device globally with software version OxygenOS 11.0.4.1. The update is still based on Android 11.

Updated on December 25, 2021: Today OnePlus has rolled the December 2021 security patch update for the device globally with software version OxygenOS 11.0.5.1. The update is still based on Android 11.

Both the device is the beast at their time and have some powerful and notable features like 7T has a big 6.55 inches fluid AMOLED, 90Hz, HDR10+ display. At the same time, 7T Pro comes with a much bigger 6.67 inches fluid AMOLED, 90Hz, HDR10+ screen corning Gorilla Glass 5. Talking about gaming performance, both the devices are compiled with Qualcomm SM8150 Snapdragon 855+ (7 nm) processor, which means you never have to settle while gaming.

So, as you noticed that the specs are decent and when you compare these specs with the minimum requirement to run Android 12, then it is clear that it is not only Android 12. But, it can handle Android 13 as well. So, don’t worry about the update as you’ll for sure get the update, but you have to wait for a few months.

Unfortunately, regarding the release date, there is no such news coming out. But, yeah! According to our sources, there’s news coming out that soon OnePlus is going to make some announcement. So, it’s better to bookmark this page because we will soon add a tracker to this page.