Both the Google Pixel 6 and Google Pixel 6 Pro device users are encountering an endless number of issues or bugs that need to be fixed by the developers as soon as possible. Although Google is active enough to provide a couple of fixes for the reported issues, still there are multiple issues left. It seems that recently Pixel 6 and Pixel 6 Pro users are reported about the not charging issue using the wireless charger. For further info, you can check this article.

Google’s in-house Tensor chipset on the Google Pixel 6 series is powerful enough to handle all the tasks but other issues or bugs basically let the device down a bit in terms of price or brand. Meanwhile, it’s also worth mentioning that somehow Android 12 OS is another reason behind a couple of issues that can trouble users a lot. Plenty of affected Pixel 6 series users is claiming that they’re unable to charge the device wirelessly which seems a major issue. 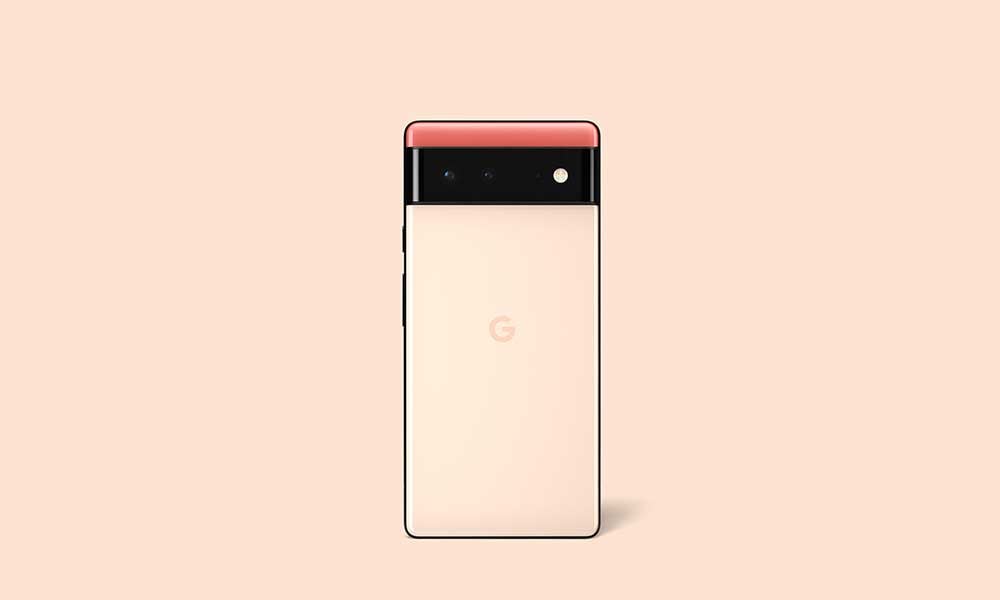 Some reports are saying that the Pixel 6/6 Pro device is unable to charge wirelessly using a wireless charger. Sometimes though the device can say it’s charging wirelessly, it stops charging intermittently and has a slow charging rate than usual. Whereas according to the Pixel Phone Help forum, it seems that the device is charging wirelessly pretty well when it’s booted in the safe mode. That indicates a third-party app is somehow interfering with charging.

As per the Pixel Phone Help Community Manager, the Pixel 6 series devices are basically designed to deliver better battery life that can last all day. Google has designed the high energy density cells in Pixel 6 and Pixel 6 Pro to maintain a balance between battery life, longevity, as well as fast charging. Regardless of the power source, the actual power delivered through a full charge cycle may vary mostly.

Additionally, the battery charging rate is based on several factors such as battery cell, system design, temperature, system usage, and charging status. Google has optimized Pixel’s lithium-ion battery for high charge rates when the battery level is low. So, the Pixel 6 can get up to 50% in around 30 minutes using stock 30W USB-C Power Charger and quickly reaches up to 80% in about an hour (depending on device usage and temperature).

The peak power that Pixel 6 and Pixel 6 Pro draw from the wired charger is 21W and 23W respectively. As the battery gets closer to full, charging power gradually reduces to improve battery longevity. Pixel devices may also pause charging if above 80% under certain conditions or if the Adaptive Charging option is enabled. Pixel devices can optimize charge rates for gradual overnight charging as well.

We should mention that plenty of affected Pixel 6 series owners have already reported the same to Google. Although Google hasn’t released any official statement on it yet, it seems that installing the latest December 2021 Pixel Update on the phone may fix the battery & power-related issues completely. Meanwhile, affected users will have to use the wired charging option as of now until the problem gets fixed widely.

The best part is that Google has just announced the Pixel Update – December 2021 changelog that includes a couple of improvements for better battery life and charging state. You can check out the specific battery & power-related update changelog below:

However, we’ve mentioned two possible ways to try fixing the issue below.

So, we can say that you should try rebooting your device in safe mode to check for the wireless charging issue. To do so:

If in case, this method didn’t work for you, make sure to perform a factory reset to try fixing the wireless charging issue. To do this:

Note: Performing a factory reset on the device will completely delete all the user data and device settings apart from installed apps or games. So, make sure to take a data backup before doing this method.