Sony PlayStation has made a couple of aesthetic, as well as feature-packed changes in their next-gen PS5 console and the Create/Share button on the PS5 controller, is one of them. DualSense PS5 controller has all-new navigation, PS button, analogs, etc buttons for ease of use. However, PS5 errors are causing plenty of issues to the users like the error code CE-106873-5 (create/share button not working). If you’re also encountering the same problem, check out this guide to quickly fix the issue.

The all-new create button on the PS5 controller is a new input that works the same as the share button which was found on the PS4 controller along with a new sharing icon on top. Now, if you think that what’s new in this create button, you should know that you can also take screenshots by using this button during the gameplay to share the images on social media. Additionally, PS5 users can also capture gameplay footage, make basic image edits starts broadcasting, share media online as mentioned, etc. 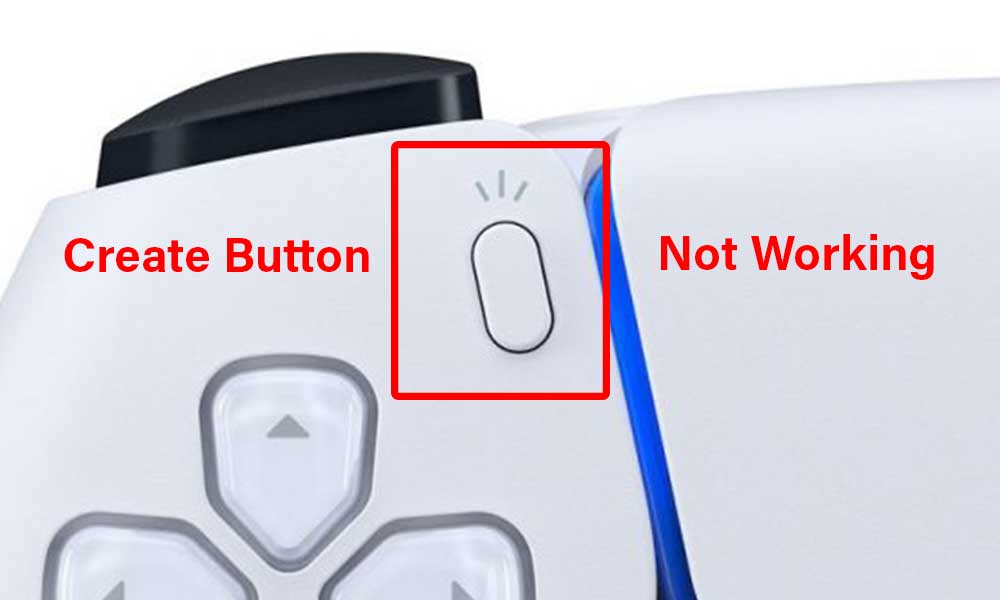 According to some of the affected PS5 users, they’re getting the particular error code CE-106873-5 which also indicates that the create button isn’t working properly for some reason. Therefore, players can’t take a screenshot or even share images online which seems an initial bug and can be fixed by the developers with a patch update in the future.

So, the particular error message looks like “An error has occurred.” along with the error code on the screen. Now, if in case, you’re getting this error notice randomly then make sure to simply turn off your PS5 console and turn it on again to fix the issue. To make things quite simple, try the following steps:

Although the fix is a temporary one and doesn’t suit everyone to exit the game and reboot their console especially during the gameplay where a screenshot is actually needed, we have to rely on it as of now. Currently, there is no other possible solution available until developers come up with a new fix.

How To Delete Corrupted Data On PS5

However, if the error is still appearing to you, we’ll recommend you to report a tweet to @AskPlayStation Twitter handle for additional support. That’s it, guys. For any other queries, you can comment below.