Realme finally started pushing their new major OS update; Realme UI 3.0 for the Realme 8 based on Android 12. You can now apply for the Android 12 early access program applications in India. 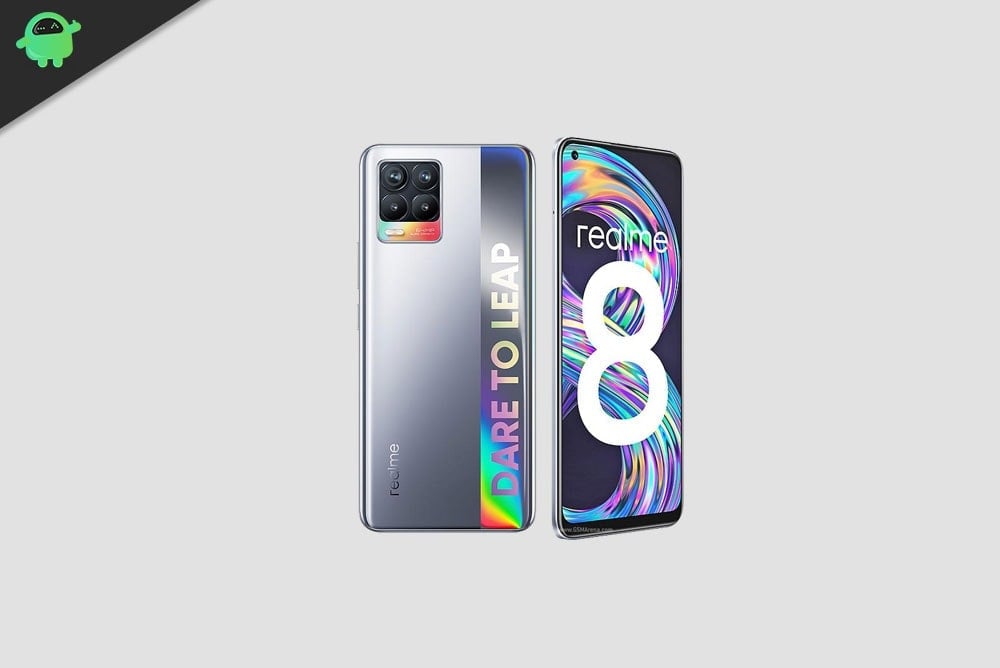 Updated on April 0+, 2022: Realme started seeding the latest security patch update for the device globally with software version RMX3085_11_A.26. The update is based on Android 11.

Steps to Install Android 12 on Realme 8

Before we get straight to the steps to flash the Realme UI 3.0 update based on Android 12 on your Realme 8, let us take a look at the pre-requisites first.

Once you have the above prerequisites, you can proceed to Instructions to Install Android 12.0 on Realme RMX3085.

Here are the instructions you need to follow in order to install Android 12 on the Realme RMX3085 :

You can follow our complete guide with a screenshot: how to flash the stock firmware using the SP Flash tool, or you can watch our youtube video instruction for the same.

I hope this guide was helpful in installing the Android 12 on your Realme RMX3085 smartphone.