The Chinese OEM OnePlus is one of the most popular and developer-friendly brands around the world that offers customizations and bootloader unlocking without voiding the limited warranty. Therefore, custom ROM developers also get the confidence to build firmware compatible with OnePlus devices. But if you’ve already unlocked the bootloader on your OnePlus 7T series devices and want to relock it, check this guide. Here we’ve shared How to Relock Bootloader on OnePlus 7T and 7T Pro.

Both the OnePlus 7T and 7T Pro was launched in October 2019 with flagship specifications at a pretty competitive price tag. However, in order to customize devices to the next level, most of the advanced users perform bootloader unlock at first on their devices. Unlocking the device bootloader is the entry gate of the unlimited customizations for Android. So, it’s necessary before flashing any custom recovery or any third-party firmware or rooting your Android smartphone or tablet. 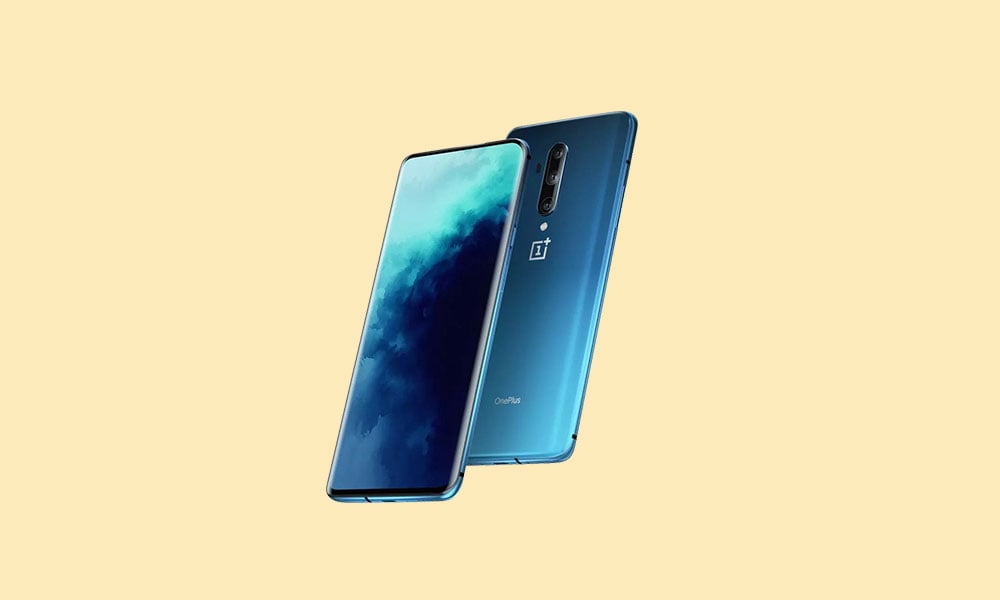 Each and every Android device comes with a locked bootloader from the manufacturer due to some security reasons. That’s why if you’ve unlocked the device bootloader previously, you should probably know that the system gives warning that after unlocking the bootloader, the device gets vulnerable.

In order to get additional features and customization functionalities, the Android device users unlock the bootloader or enable root access. It allows users to flash any custom firmware, increase system performance, improve battery backup, enhance visualizations, and more. However, there are some disadvantages of bootloader unlocking as well.

The unlocked OnePlus devices get Widevine L3 Certification instead of L1 quite often which restricts the system to play HD quality content online from the media streaming services like Amazon Prime or Netflix. Whereas, plenty of users mostly go back to the stock firmware due to the better stability or software update support. Therefore, the device bootloader should be locked and unrooted.

How to Relock Bootloader on OnePlus 7T and 7T Pro

Here we’ve provided a full depth guide to relock the OnePlus 7T and 7T Pro bootloader by using the Fastboot method. It’s a very easy method to follow and perform as well. Make sure to follow the requirements properly before proceeding to the steps below.

GetDroidTips won’t be held liable for any kind of issues on your device by following this guide. Do this at your own risk.

That’s it, guys. We hope that this guide was helpful to you. For any queries, feel free to ask in the comment below.