It is a similar game as its name sounds, but instead of being a standard turret and guns game, developers did a really cool job to give it an anime-based character game look. It’s a perfect crossover of anime in Roblox for various platforms like Android, PC, iOS devices, and Xbox. In this game, some featured anime characters like Naruto, DBZ, My Hero Academia, One Piece, and many more fight like a team to defeat the waves of enemies. This is cooler than you think, however.

Meanwhile, there are some redeemable codes that you can use to unlock in-game rewards such as Gems, Gold, and EXP. But, currently, it seems like not everyone knows about these Roblox: all-star tower defense codes list (December 2022). That’s why that makes me feel to bringing up a guide on all the redeemable code that is active and inactive in the game. So, let’s get started.

Fix: Roblox Join Error 524 ‘You do not have permission’ 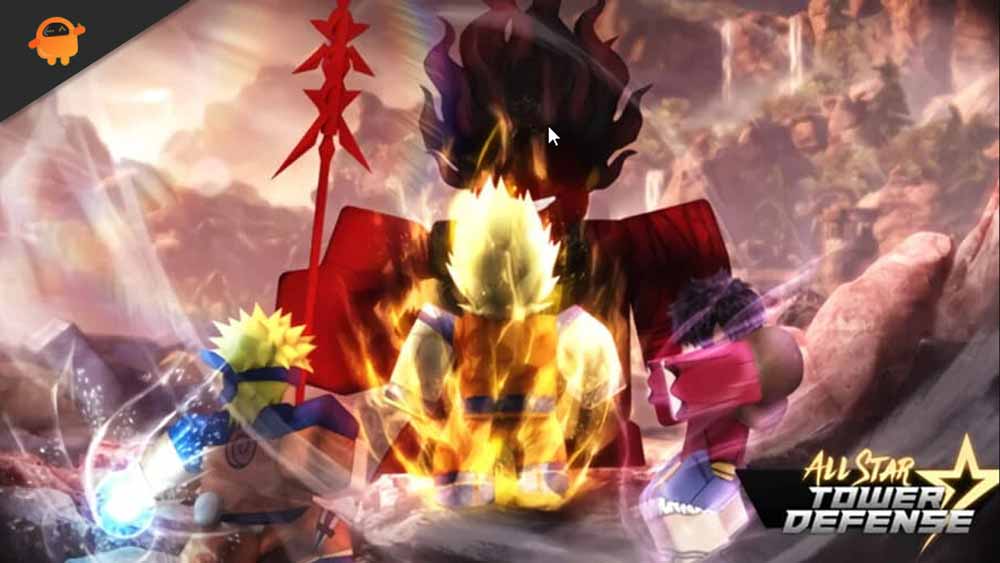 Although there are only a few codes that you are redeemable currently because most of them are get expired, we still have to describe them all. So, here is the list of codes you can redeem in Roblox all-star tower defense.

Expired Codes That You Have Missed

Many other codes are already get expired. So, this means that you have only four options of redeemable codes. So, without getting more delay, immediately redeem these four codes as we never know when they will get expired. Meanwhile, if we see the history of developers, they remove an old code with every new code.

So, that’s it for this article. We hope this article helped you to successfully redeem the codes and get rewards. If you know any other redeemable code currently active but we forget to mention in the above list, let us know in the comment box. Also, if you get a Roblox, join error code 524, you do not have permission, then click here to fix it. Furthermore, check out the website regularly for more tech and gaming content.