Currently, every smartphone user is in a situation where they think their smartphone is eligible for the upcoming Android 12 update. A few months back, Google announced the developer preview version and ensured that the final stable version would be released anywhere as soon as October. However, after this announcement, every big smartphone venture like Oppo, Vivo, Oneplus, etc., started announcing about there version of the latest update.

Meanwhile, Samsung announced this too. But, the thing is, they only reveal about their flagship lineups that are going to get the Android 12. So now, Samsung budget segment and mid-segment (galaxy 52 5G or A32 5G) users are wondering if they will get the update.

Meanwhile, after researching and gathering information from various internal sources, we are here with details about the launch of the Android 12 based One UI 4.0 update for 52 5G or A32 5G. So, without further ado, let’s get started. 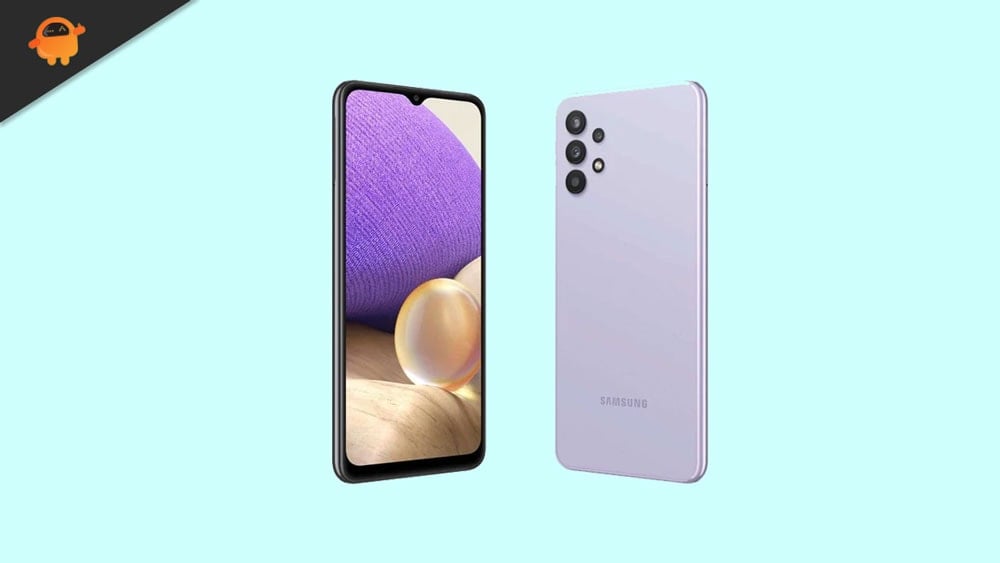 According to sources, internal news was leaked that it might be possible that Samsung may unveil the release date of Android 12 for their device with new OS skin, i.e., One UI 4.0, in August month. So, as of now, there is no news regarding the Android 12 update release date. So, you have to wait for a while until the official reveals or announces something.

Taking about the camera setup, both devices have the quad rear camera setup along with a selfie shooter. So, as you see, both devices are powerful enough to handle the upcoming OS update. So, it wouldn’t be wrong if we say that these devices will get Android 12 update for sure. But, yeah! It will take some time to get the official update.

Well, currently, we don’t have any strong news that confirms the release date of the Android 12 (One UI 4.0) update. So, we recommend you bookmark this page when we get something regarding the update. We will keep updating this guide accordingly.