Samsung has unveiled its new 5G mid-range smartphone i.e., the Samsung Galaxy A71 5G. It comes with a 6.7″ Super AMOLED Plus display, 6/8GB RAM, 128GB ROM, quad rear camera setup, 4500mAh battery, and runs on Android 10. The device recently received the first major OS update with Android 11. Well, if you are someone who wants to know whether this device will get the Android 12 update, then let’s find out.

If you are someone who has recently bought or planning to buy this smartphone, then this guide is for you. In this article, we will make sure to track the next upcoming major OS update; Android 12 (One UI 4.0) for the Samsung Galaxy A71 5G. 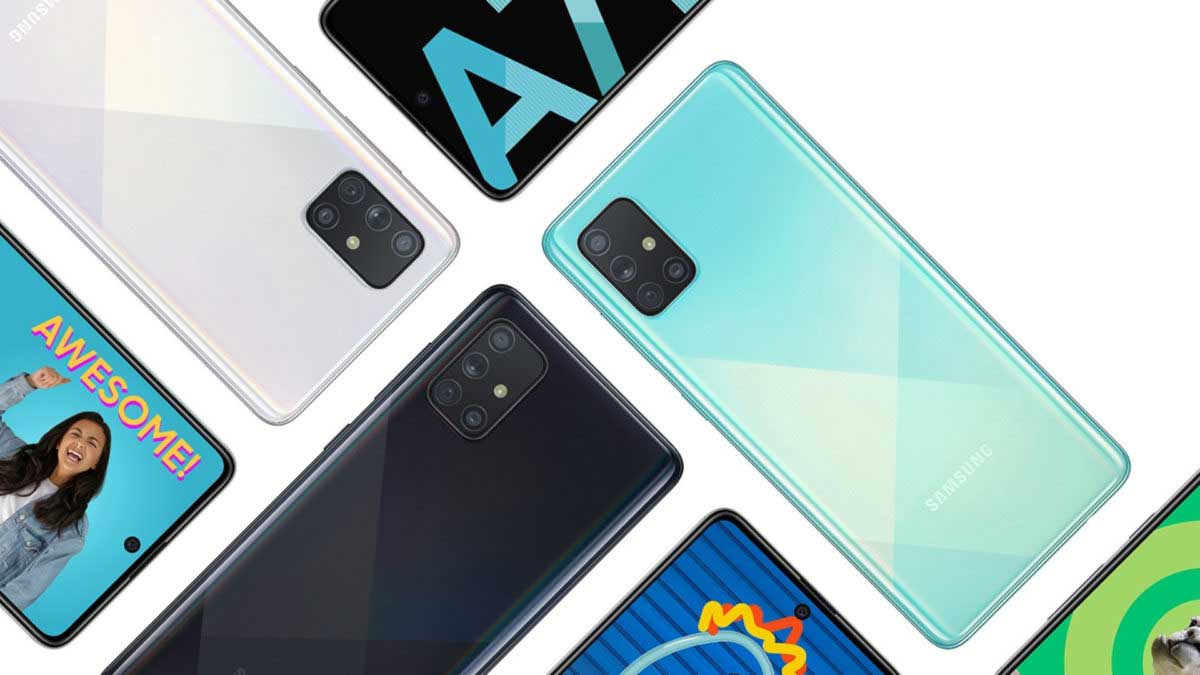 Talking about the memory side, it sports 6 and 8GB of RAM. Further, it comes with only 128GB of all UFS 2.1 internal storage. Further, this is expandable via the dedicated micro SD card slot. The device runs on the latest One UI 2.0, which is based on Android 10.

Will Samsung Galaxy A71 5G get Android 12 Update?

Of course, the Samsung Galaxy A71 5G came out of the box with Android 10 and later received the Android 11 R update. According to Samsung’s recent policy change, their device will get three years of major OS support and four years of a security patch update. This does mean that the Galaxy A71 5G will get the Android 12 update. Most probably, just after the release, within a few, it will get an Android 12 update. Yeah! It is evident that Samsung first works on their flagship smartphone to roll out a new OS update. Then, slowly and steadily, it will provide the new update to all its eligible smartphones.