Samsung does not need any introduction when it comes to best-in-class gadgets, either it’s a TV, watch, smartphone, or even an audio device. Over the year, Samsung makes its technology even better. Considerably, they are also not behind anyone to provide software updates on their devices.

As we know, Google recently released the Android 12 for its pixel device, and after that, many other big smartphone ventures like OnePlus, Oppo, Vivo, etc., consider this and slowly and steadily started rolling out the Android 12 update for flagship devices.

So, where is Samsung in this race? Well, let’s find out today about its three newly launched smartphones Samsung Galaxy A72, A52, and A32. 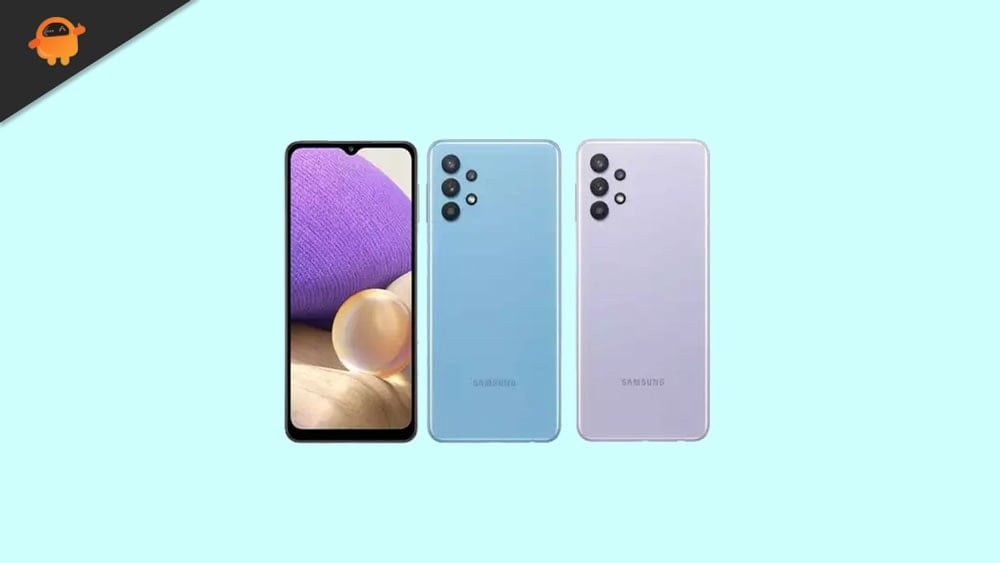 Getting the Android 12 update isn’t a big deal, but the question is, which device gets the update via OTA update? If we these three devices, it looks like they are eligible enough to get the update. But, as of now, Samsung officials don’t make any statement regarding their outlines regarding the update. But, yeah! It is confirmed that their developers are working on it, and soon they start pushing the One UI 4.0 OS based on Android 12.

Specification of These Devices:

The Galaxy A32 is a budget segment category smartphones, still, have decent specifications that can easily handle the upcoming new OS update. It has a powerful MediaTek MT6853 Dimensity 720 5G processor that gives power to this device and 4GB of RAM for multitasking.

The other devices, A72 and A52, both are near flagship devices. But, you can also call them mid-range segment smartphones with decent specs. Yes, both the device is power-packed with Qualcomm Snapdragon 750G processor, a mid-range gaming processor, and 6Gb of RAM. But now the question is when or whether they will get the update. So, look at the next section as we mentioned all the details regarding this in the next section.

As we stated earlier, look that there is no official confirmation regarding the release date of the latest OS for these devices. But still, we can assume that you will get the update somewhere in the first quarter of 2022. According to the Samsung official’s they were first looking forwards to roll out the Android 12 update for their flagship range of smartphones. After that, slowly and steadily, all eligible devices will get the update.

Updated on September 13, 2021: Today Samsung rolled the September 2021 security patch for both Galaxy A72 globally. The update is labeled with build number A725FXXU4AUH2 and is still based on Android 11.

Updated on August 01, 2021: Today Samsung rolled the August 2021 security patch for both Galaxy A72 and A52 globally. You can now download and install it manually.

So, I recommend you bookmark this page to help you get all the latest news regarding the upcoming update for these smartphones.