Samsung finally started pushing their new major OS update, One UI 4.0 for the Galaxy Tab S7 FE based on Android 12. The update is now started rolling around the globe.

As per some reports, it is said to be rolling with build number T735XXU1BVC2 for users around the globe. Samsung has included the latest February 2022 Security patch, which fixes many security bugs and vulnerabilities. 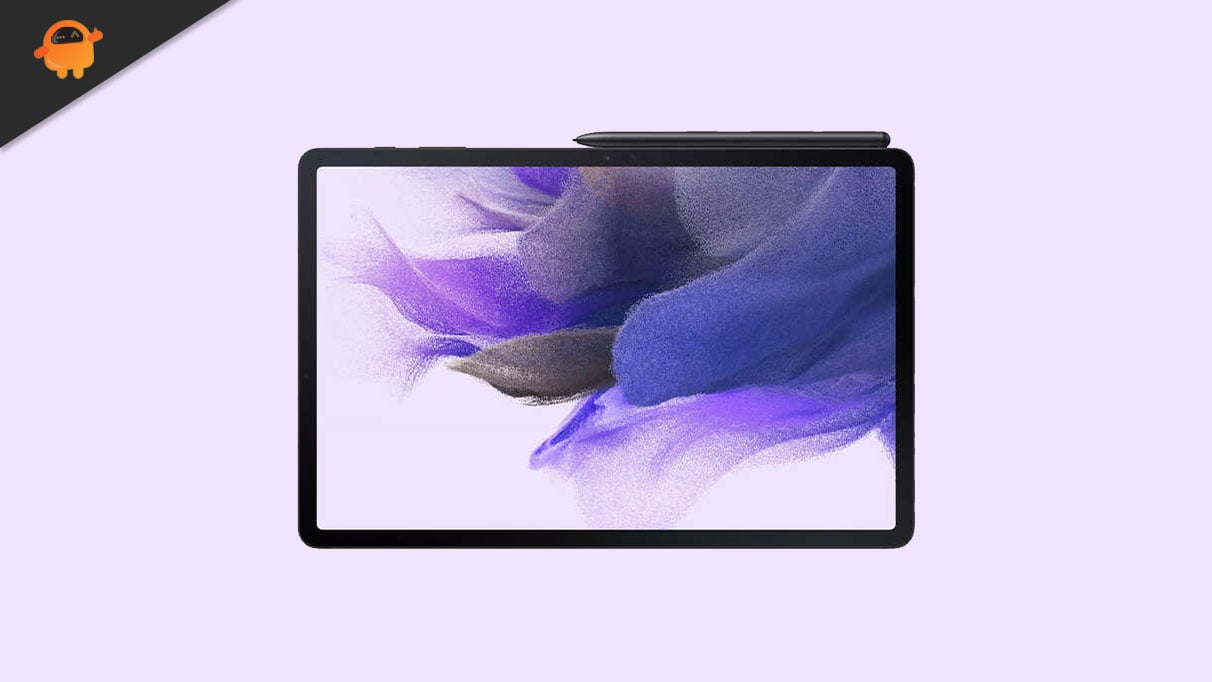 Of course, the Samsung Galaxy Tab S7 FE came out of the box with Android 10 and later received the Android 11 update. According to Samsung’s recent policy change, their device will get three years of major OS support and four years of a security patch update. As promised, finally, Samsung started rolling their One UI 4.0 update to their flagship and feature-rich smartphone.

One UI 4.0, which is based on Android 12, brings an entirely new UI design with a simplified color palette feature and the game-changer Android 12’s material YOU design that lets users significantly personalize the look and feel of the UI. The dark mode is now been expanded to all app icons and the camera UI adds ease to use and is better than the last version.

Updated on January 07, 2022: Today, Samsung rolled their first One Ui 4.0 update to the European users with software version T735XXU1BVC2.

Updated on June 05, 2022: Samsung started seeding March 2022 security patch update for the device with software version T735XXU1BVE2. The update is based on Android 12.

Before we get straight to the steps to flash the One UI 4.0 update based on Android 12 on your Samsung Galaxy Tab S7 FE, let us take a look at the pre-requisites first.

We hope that this guide will be helpful to you. If you’re facing any issues, feel free to ask in the comments below.