Stardew Valley is a simulation role-playing video game developed by Eric “ConcernedApe” Barone. The game was initially launched for Microsoft Windows but later released for all the major platforms, including Android, iOS, Play Station, Xbox One, and Nintendo Switch. In this classic game, the player takes the role of a farmer and thus farms for crops and various other things that are funky and entertaining.

Now the players of Stardew Valley are a bit confused about crafting a Scarecrow. They do not understand the use of it and where they can place it to get the maximum benefit. So today, we will discuss the use of Scarecrow and the various other attributes associated with this. 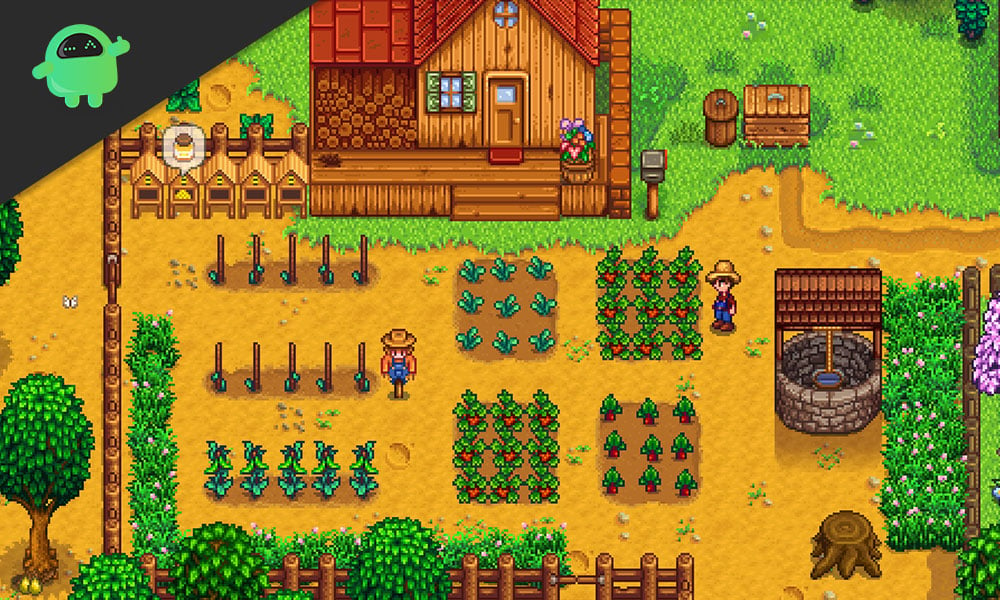 Scarecrows and their Range

As you already know, scarecrows are used to keeping crows away from a farm. Just like that, Scarecrows in Stardew Valley are used for the same purpose for keeping the crows away that eat the crops. Scarecrows are not needed for crops that are grown from Wild Seeds as crows do not attack them. You can start crafting for scarecrows from Farming Level 1.

A scarecrow will usually protect the farm surround a circle of 248 spaces. This means eight spaces in each, north, south, east, and west. As well as six spaces to the north-east, south-east, south-west and north-west. In simple words, we can say it will protect an area of 17×17, excluding ten spaces on each corner.

Also Read: How to Get a Rainbow Shell in Stardew Valley?

Rarecrows work just the same way as the Scarecrows; just they change the overall look of the farm. The funniest thing is, there is an Aliencrow on which you cannot put a hat, and on the other ones, you can place. However, there are 8 Rarecrows. When you craft the 8th Rarecrow, you will receive a letter with a recipe for a Deluxe Scarecrow

All Scarecrow Tips and Tricks

This was a Scarecrow guide for the game Stardew Valley. We hope this guide was helpful to you. If you have any queries or feedback, feel free to comment down below with your Name and E-mail ID. Likewise, check out our iPhone Tips and Tricks, PC tips and tricks, and Android Tips and Tricks for more such tips and tricks. Thank You.