Steam is a great platform with a collection of numerous cool games. However, the users often face technical snag with the platform. One such issue is Steam displaying game is running even when the gamer has closed the game. In this guide, I will show you various ways to fix this problem.

Usually, this error can also show if the game is active, but the user doesn’t know about it. The game may be open in the task manager or did not properly close. A particular game may have a launcher that the gamer needs to close separately. If the launcher is still active and the player reopens the same game, steam will reply that it is already running. Let’s get into the guide and check out how to fix this problem. 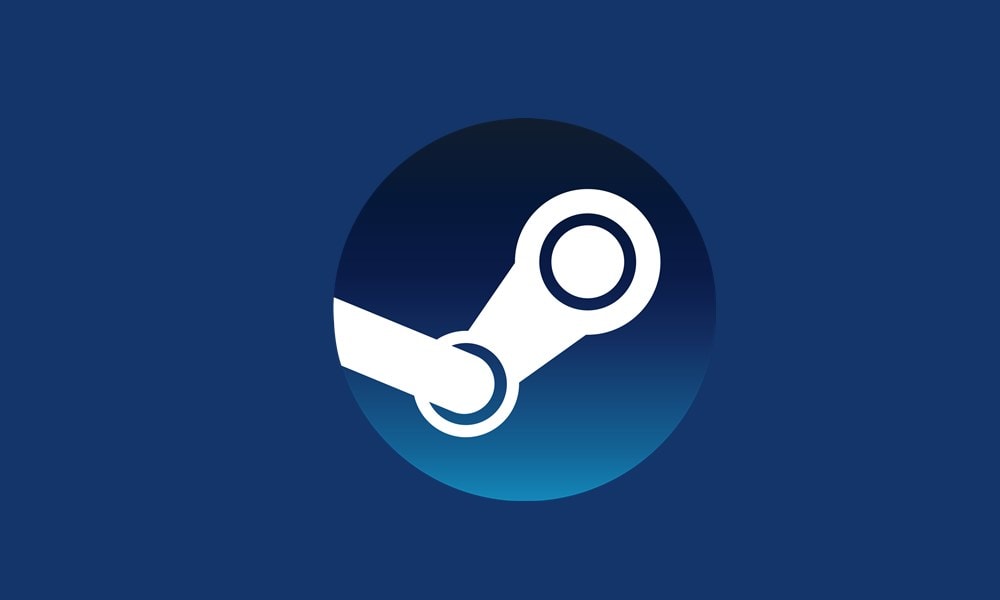 Steam Says Game Is Running? How to Fix

Sometimes, players may see this message while launching a game due to some bug in the application or the game. That is also fixable.

Most games may have an intro menu that is actually a part of the original game. However, it is controlled by a launcher that often minimizes itself in the system tray. So, we have to close the same separately.

Also Read: How To Add Origin Games To Steam

Try to Restart Steam When You Get Game is Running Message

Closing and rebooting an application is essentially a great fix and works wonders all the time. We can try that out for Steam as well.

NOTE: You can also use this exact process and try to close the game from the Task Manager if it is open. Simply under the services tab. Please search for the game by its name and then highlight it. Click End Task. Also, if Steam is open, close that as well using the above steps.

Install the Game Once Again

Though this is a time-consuming effort, often when the above troubleshoot I mentioned do not work, re-installing the game files do the job.

One of the final resorts to fix the game’s running message is to uninstall and reinstall Steam. Go for this if every other troubleshooting method did not work. If there is any bug, then that will be fixed, and installation will bring in the latest version of the game library on your PC.

These are some of the working troubleshoot methods that you can follow if you see Steam is saying the game is running when the game is either closed or has any of its components still active. I hope that this guide was useful.