When it comes to reachability on the web, Twitter always takes the cake. I have personally experienced it. I use a multitude of social media platforms. Always I have noticed Twitter posts are easily reachable to a wider set of audience. You just open Twitter, type a few sentences, a few hashtags, and done. To further expand the presence of a tweet there is also the Twitter Scheduling Feature.

As the name suggests, a user can schedule his tweets for the future. If you want to put up a Tweet for some future occasion, then you can compose it an schedule it.  Earlier this was only available for the business accounts of Twitter. Now it is also available for the Twitter web version. You will not find this on the smartphone Twitter app. On a business account, it is available on the Compose tab but you must have your credit card info provided to Twitter. However, the web version of the app the feature is entirely free to use. 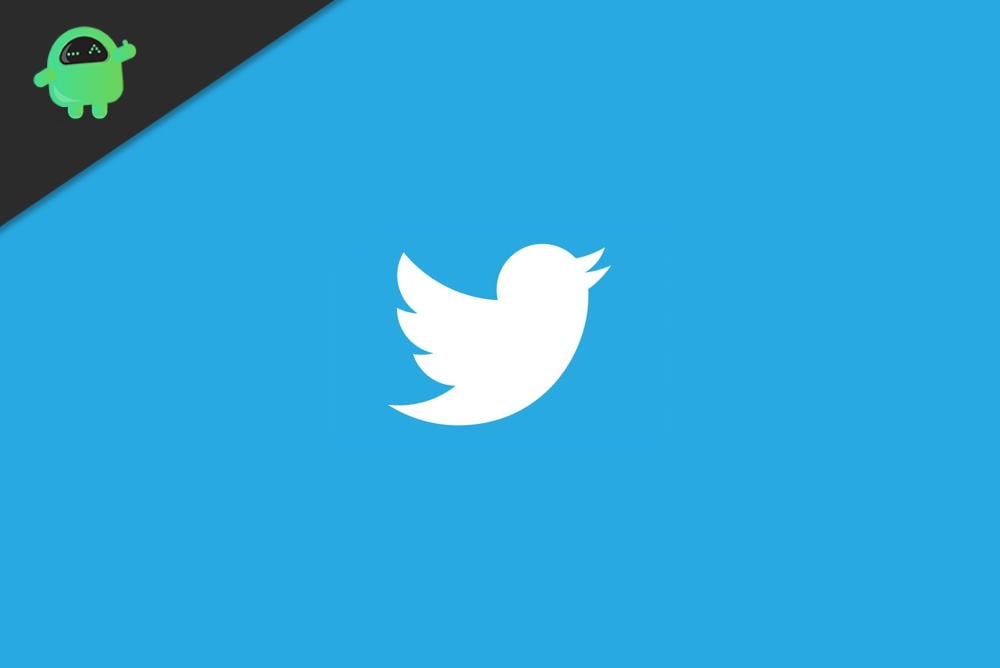 Related | Twitter Media File Could not be Processed: How to Fix

Using the Twitter scheduling feature is very easy. Here is how you do it.

You can schedule a tweet up to 18 months in advance. This is a big time frame and a user can schedule multiple tweets for various occasions.

Suppose, for various upcoming occasions in the next few weeks you have 5 to six tweets scheduled. If you want to edit any of these future tweets you can do it as well. Normally, after posting we can never edit a Tweet as the application doesn’t have a feature for that yet.

So, that’s all about the Twitter scheduling feature. Go try it out now. It’s a cool feature to use if you are an ardent Twitterati.