Vivo V21 5G was launched in India with features including triple rear cameras, a 44-megapixel selfie camera with optical image stabilization (OIS), and powered by MediaTek Dimensity 800U SoC. It runs on Android 11 out of the box.

In this article, we will find out whether Vivo V21 5G will receive the Android 12 update based on Funtouch OS 12.0. However, Google’s Android 12 created a lot of hype among the smartphone user, Vivo V21 5G users getting worried that they will either get the update or not. But, you do not need to worry as we have something great for you. So, read the guide till the end. 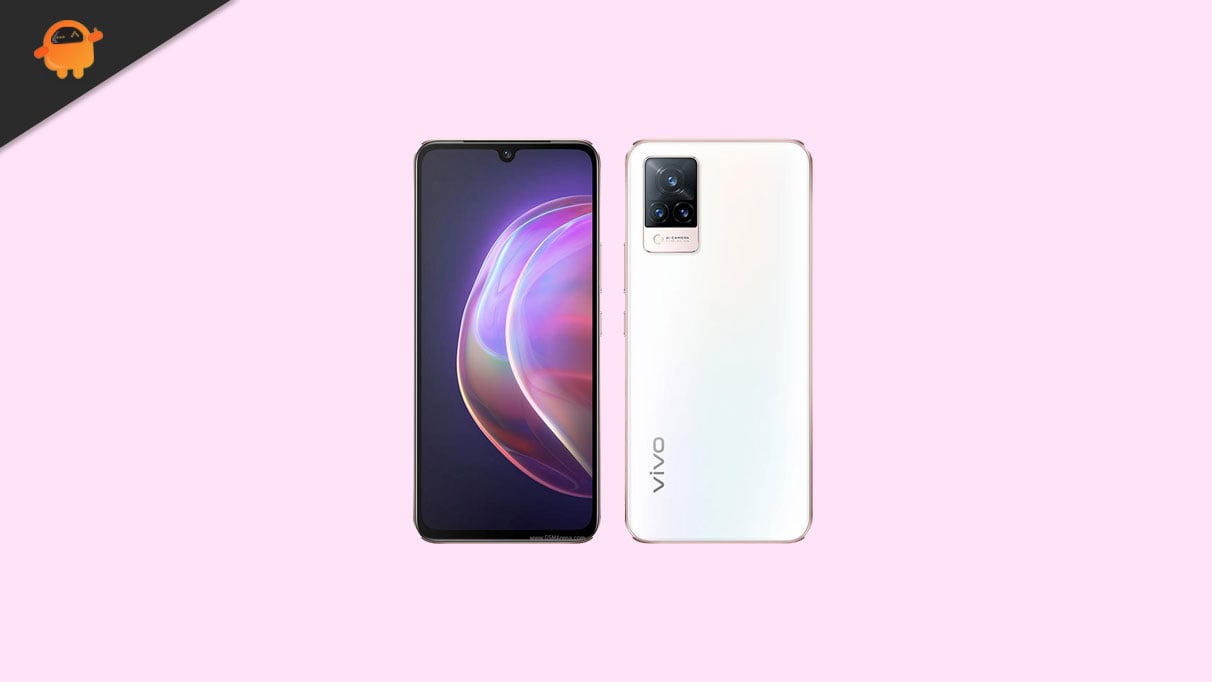 The Vivo V21 features a 6.44-inch AMOLED panel with a resolution of 1080 x 2400 pixels and an aspect ratio of 20:9. It is a high refresh rate 90Hz panel that supports HDR10+. Under the hood, we have the MediaTek Dimensity 800U 5G chipset built on a 7nm manufacturing process. It is an octa-core processor with two Cortex-A76 cores clocked at 2.4GHz and six Cortex-A55 cores clocked at 2.0 GHz. For handling the graphics-intensive tasks, we have the Mali-G57 MC3.

Vivo V21 comes with Android 11 out of the box with Funtouch 11.1 skin on top. There is only a single storage variant of this smartphone with 8GB of RAM and 128GB of internal storage. For communications, we get Wi-Fi 802.11 a/b/g/n/ac, Bluetooth 5.1, GPS, and USB Type-C 2.0. And for sensors, we get an optical under-display fingerprint sensor, accelerometer, gyro, proximity, and compass. There is a decently sized 4,000 mAh battery that powers this device. Vivo claims that this device can be charged up from 0 t 63% in 30 mins using the 33W charging adapter included in the box. The smartphone is available in two color options: Dusk Blue and Sunset Dazzle.

Yes, Vivo V21 5G smartphone will get an Android 12 update based on Funtouch OS 12.0. With the recently released statement by Vivo, the company promised to roll this update for this device by the end of this year. So, you have to wait for the update.

As we know, Vivo V21 5G is the latest device released out of the box with Android 11, this device is promised to get the next 2 major OS updates according to the company policy.

To get all the upcoming software update for your Vivo V21 5G, we suggest you bookmark this page so that you do not have to search again and again. Also, we will soon add an update tracker as soon as Vivo announces something.