Call of Duty: Warzone 2 is a free-to-play first-person shooter game. It is a royale battle video game developed by Infinity Ward and Raven Software and published by Activision. It is available on platforms like Play Station 4, Play Station 5, Xbox 1, and many more. Everyone loves and enjoys the game due to the gameplay it has.

The game is now available in DMZ mode, which has made it more exciting. If the players play the game in DMZ mode, they can find the high-tier loot items by storing them indefinitely. And for this, the keys are the most helpful thing as they are not subject to the death penalty. In the game, you can find a lot of keys. One of those keys is Rohan Control Room Locker Key. Once you find this key, you can loot cash and many other items.

If you are searching for a Rohan Control Room Locker key, then this guide is for you. In this guide, we have shared its location in Call of Duty: Warzone 2. So, read the complete guide to know about the location. 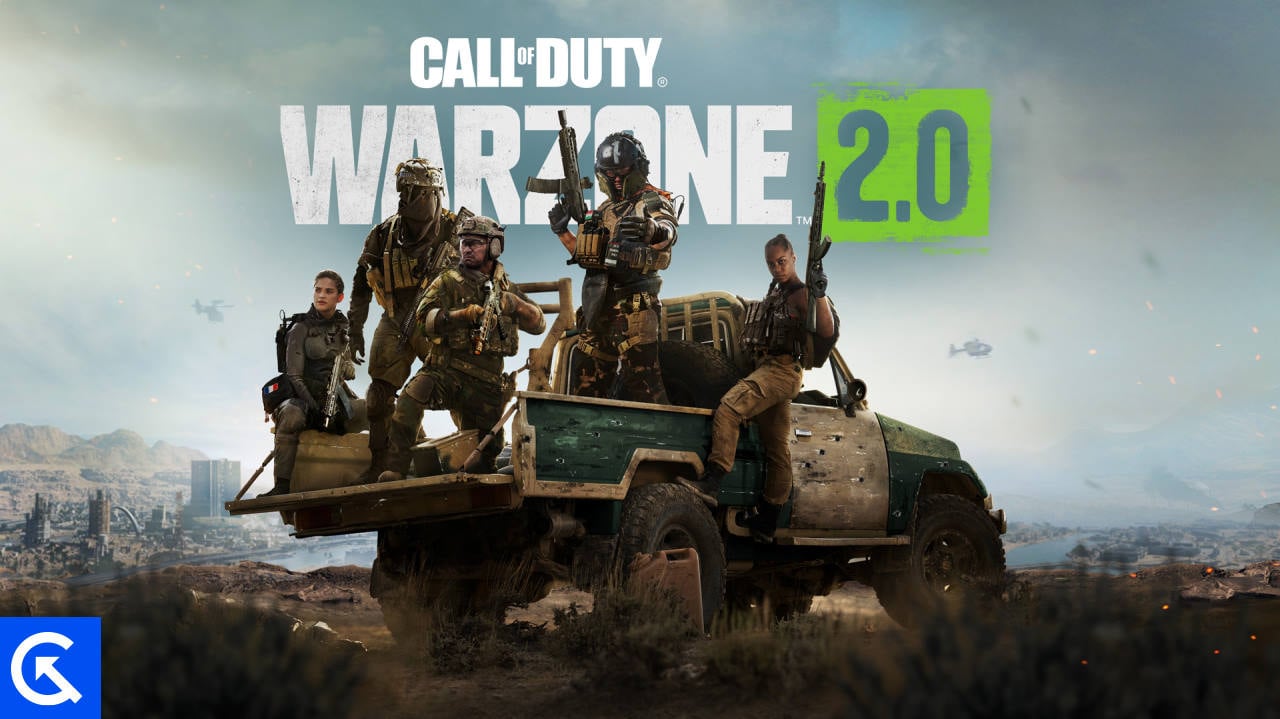 Where can you find the Rohan Control Room Locker Key in COD Warzone 2 DMZ?

In Warzone 2 DMZ, you can only acquire the Rohan Control Room Locker Key by randomly killing enemies, completing the HVT contracts, or checking the loot containers. You’ll need keys for a special spot on the map, but if you find the right one, you can find a tonne of loot. You will encounter several AI opponents because this is a popular location for exploration.

Where can you use the Rohan Control Room Locker Key in Warzone 2 DMZ?

If you have the Rohan Control Room Locker Key, you will have to move towards the Taraq Village. The key will give you a clue that the coordinate is D3. You will find the Control room in the Western area of the Rohan Oil facility. Once you reach there, enter the Control Room. Now, you have to move downstairs to the Rohan Oil facility complex underground. Move until you find two lockers on the right side. The left locker will be locked. You will have to open it with the help of the Rohan Control Room Locker key that you have.