The most important is the opened icon. When a receiver receives a message, but he/she has not opened it up, that is not relevant. But when you know that the receiver has indeed received and opened your message, that would be helpful. So how would you know when a person has opened up your chat or snap on Snapchat? Let’s find out in this article. 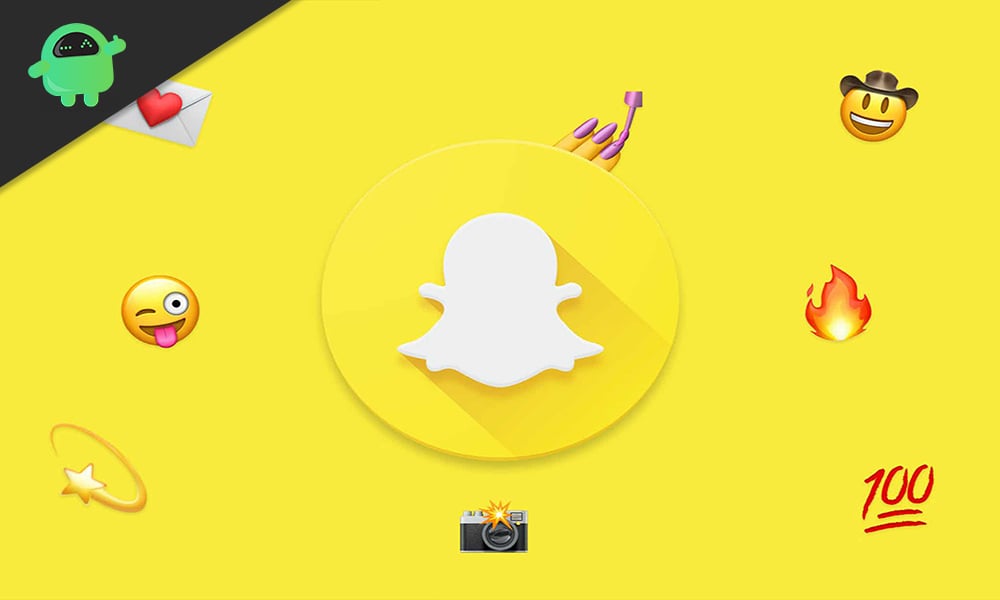 What does Opened mean in Snapchat?

So the opened status of messages generally means that the recipient has viewed the message.

How to Hide Stories from Someone on Instagram, WhatsApp, and Snapchat

To check whether or not the receiver to whom you have sent the snap or chat has opened it up or not, follow the steps mentioned below.

The opened icon in Snapchat is similar to the sent icon. We get filled arrows with the sent icon, but with opened snaps or chats, we get hollow arrows.

Similarly, when you are the recipient and open up the chat or snap, you will also see a change in the icon.

If you have sent a snap or a chat, but you are not getting an update on it, and it is still stuck at sent, then the recipient in question might have blocked you. Or the recipient may have deleted his/her account or uninstalled the Snapchat application entirely.

Snapchat has the best and smartest message tracking system when compared to the other social media giants. It even informs you if the receiver has taken a screenshot to let you know whether your privacy is at risk or not.

So that is all about what opened means in Snapchat. If you have any questions or queries about this guide, then comment down below, and we will get back to you. Also, be sure to check out our other articles on iPhone tips and tricks, Android tips and tricks, PC tips and tricks, and much more for more useful information.