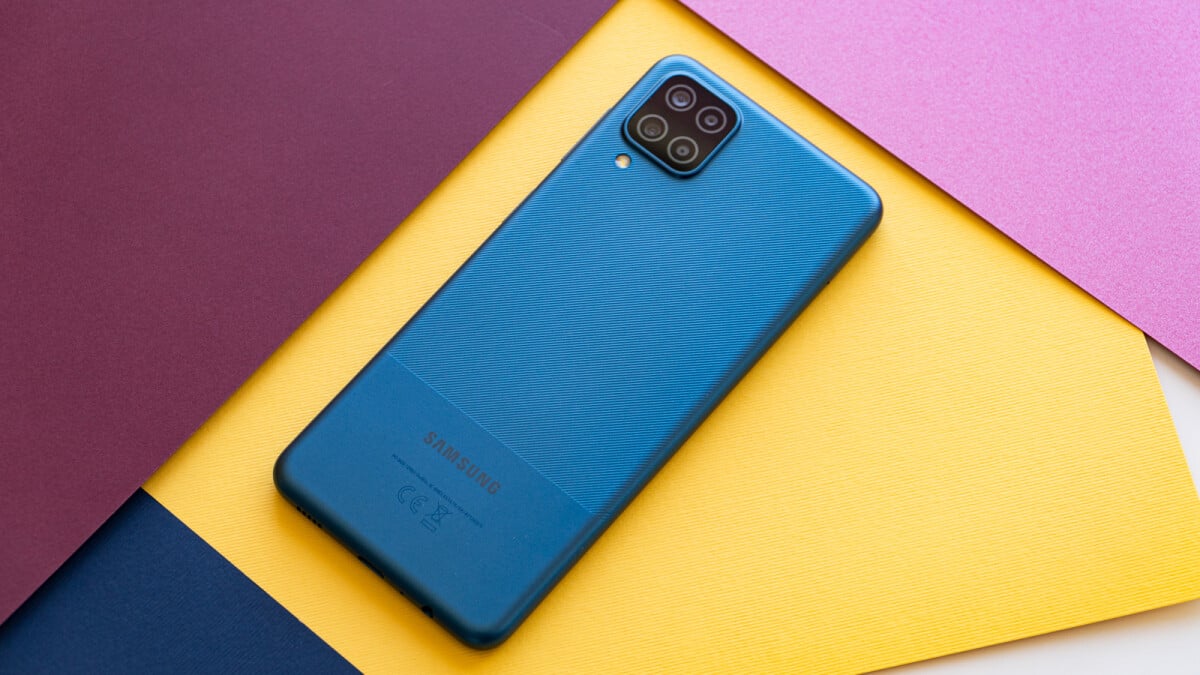 Will Samsung Galaxy A12 Get Android 13 Update?

According to Samsung’s official blog, the company is committed to delivering 3 major Android OS updates and 4 years of Android Security Patches. Well, Samsung Galaxy A12 came out of the box with Android 11 based on One UI 3.1, and recently Samsung promised to roll their first major OS update; Android 12 based on One UI 4.1. There is no info on whether Samsung will roll out the Android 13 anytime soon. However, if you are here to know the exact date, we regret it because no such news is currently coming out from the official’s side. But, it is confirmed that by the end of 2023, you’ll for sure get the update.

The Samsung Galaxy A12 is a budget phone, and there is no AMOLED here. Instead, we get a 6.5 inch HD+ TFT display. In terms of performance, we will see an octa-core processor here, but we don’t yet know anything specific about this processor. There have been reports saying that it is the MediaTek Helio P35, but we will have to wait till the launch to get the official information. This phone will come in three RAM and storage variants: 3GB + 32GB, 4GB + 64GB, 6GB + 128GB. There is a MicroSD slot for storage expansion of up to 1TB.

The fingerprint sensor of the phone is located on the side of the phone. And this is not a 5G ready phone. So in terms of connectivity, we get only LTE, Wi-Fi, Bluetooth, GPS, and all other essentials. Powering it all up is a 5,000 mAh battery with support for 15W fast charging. This smartphone will be available in four color variants: Black, Blue, Red, and White.

Regrettably, we do not have any particular release date for Android 13 for the Samsung Galaxy A12. But, you can bookmark this page as we will soon add an update tracker to this page along with respective links. So, just stay tuned with GetDroidTips.

Updated on June 18, 2022: Samsung started seeding May 2022 security patch update for the device with software version A127FXXU5BVE4. The update is based on Android 12.

Updated on June 18, 2022: Samsung started seeding May 2022 security patch update for the device with software version A125USQS3BVD6. The update is based on Android 12.

Updated on July 18, 2022: Samsung started seeding June 2022 security patch update for the device with software version A127FXXU5BVF3. The update is based on Android 12.

Updated on July 18, 2022: Samsung started seeding May 2022 security patch update for the device with software version A125WVLS3AVF3. The update is based on Android 12.

Updated on July 21, 2022: Samsung started seeding June 2022 security patch update for the device with software version A125MUBS3BVF1. The update is based on Android 11.