Ever since its launch, World Of Warcraft has been the talk of the gaming world and has dominated streaming platforms without any competition. Many popular streamers stopped playing their favorite game and shifted to the mega-popular MMO. Although the game has been an extremely hit, it has its own share of faults as well.

Every now and then, players report the problem of unlimited waiting time. Needless to mention the randomly disconnecting problem has been with the game since its inception. The worst part about this issue is that it throws you back into the long queue to start from the beginning. Now this “randomly disconnecting” problem has taken a new face – error code 51900101.

So, is there any way to fix this problem? Fortunately, there is and this post is all about that. Here we are going to share different fixes to solve World of Warcraft Error Code 51900101. So, without any further ado, let’s check out different methods that will be helpful in this situation.

Before talking about how to fix World of Warcraft Error Code 51900101, it’s important to find out the core reason because of which you are facing the problem. So, here are some of the scenarios that can be responsible for the error code.

Now that you are aware of all the culprits that can cause the problem, it’s time to check out the fixes that will be helpful in the situation. So, let’s check out all the working fixes one by one.

If a server has “exclamation point” instead of “checkmark” then it indicates that the server is currently facing a problem. But unfortunately, there isn’t anything you can do to fix it other than just wait.

However, you can connect to “Blizzard CS” on their official Twitter handle regarding the server problem you are facing. And if you are lucky enough they will reply to your concern. Otherwise, just wait till the developer solve the problem.

Changing DNS settings is one of the best ways to fix World Of Warcraft error code 51900101. A faster DNS setting helps in managing the speed of the game. So, make sure you are connected to the fastest DNS server. Google and Cloudfare’s public DNS are recommended DNS servers to play World of Warcraft. Nevertheless, these are the steps you need to follow to connect to a faster DNS server. 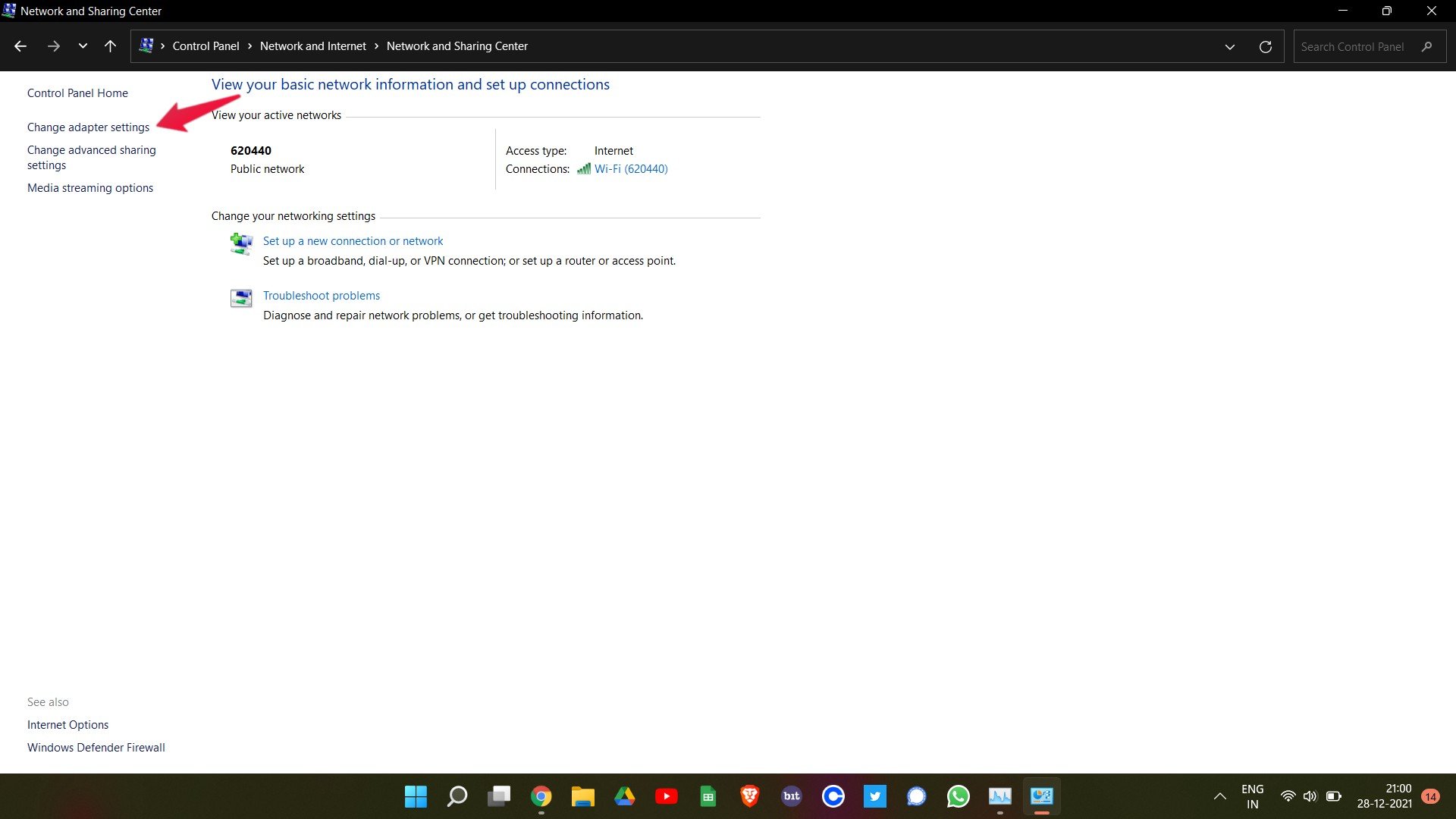 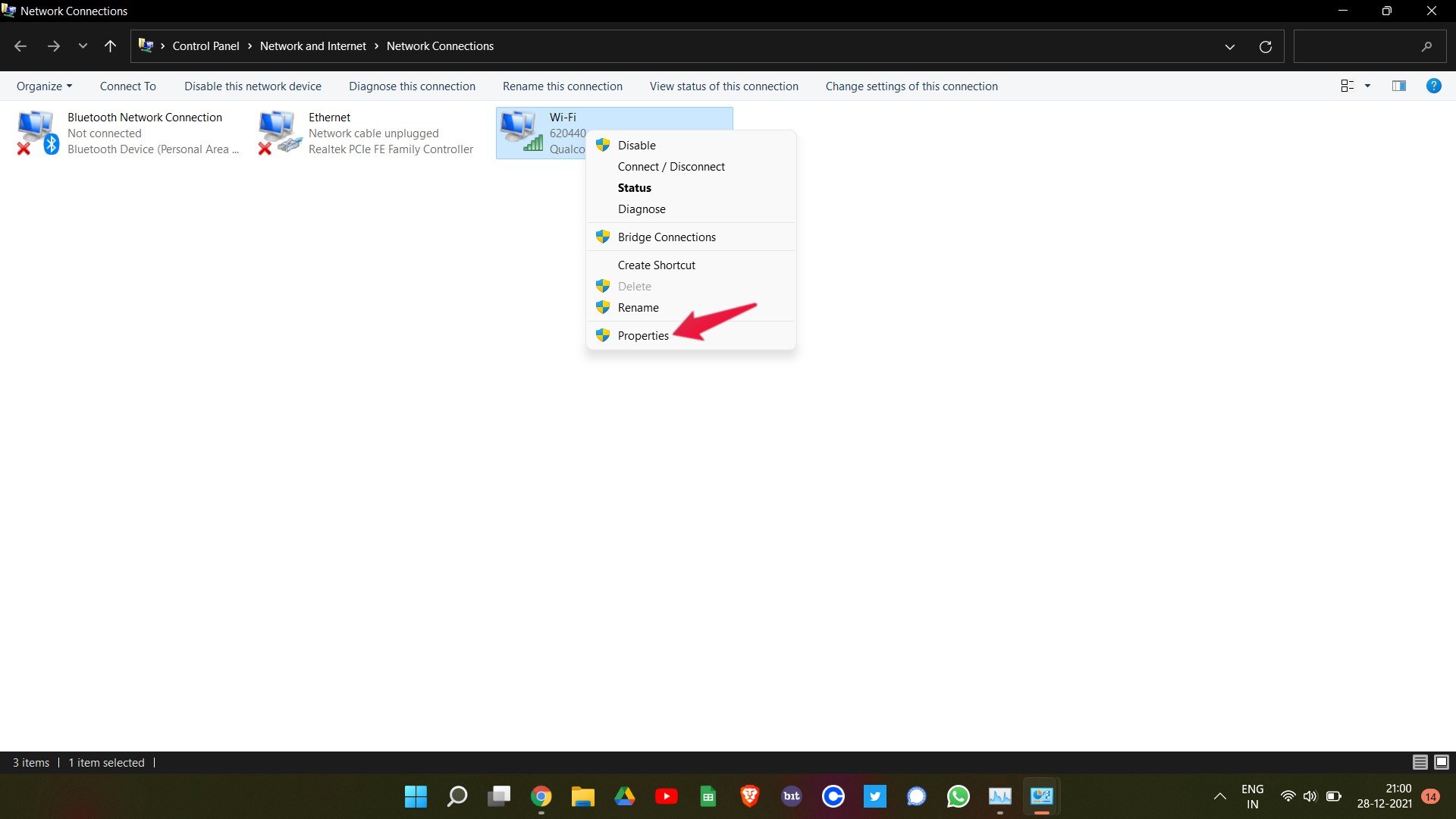 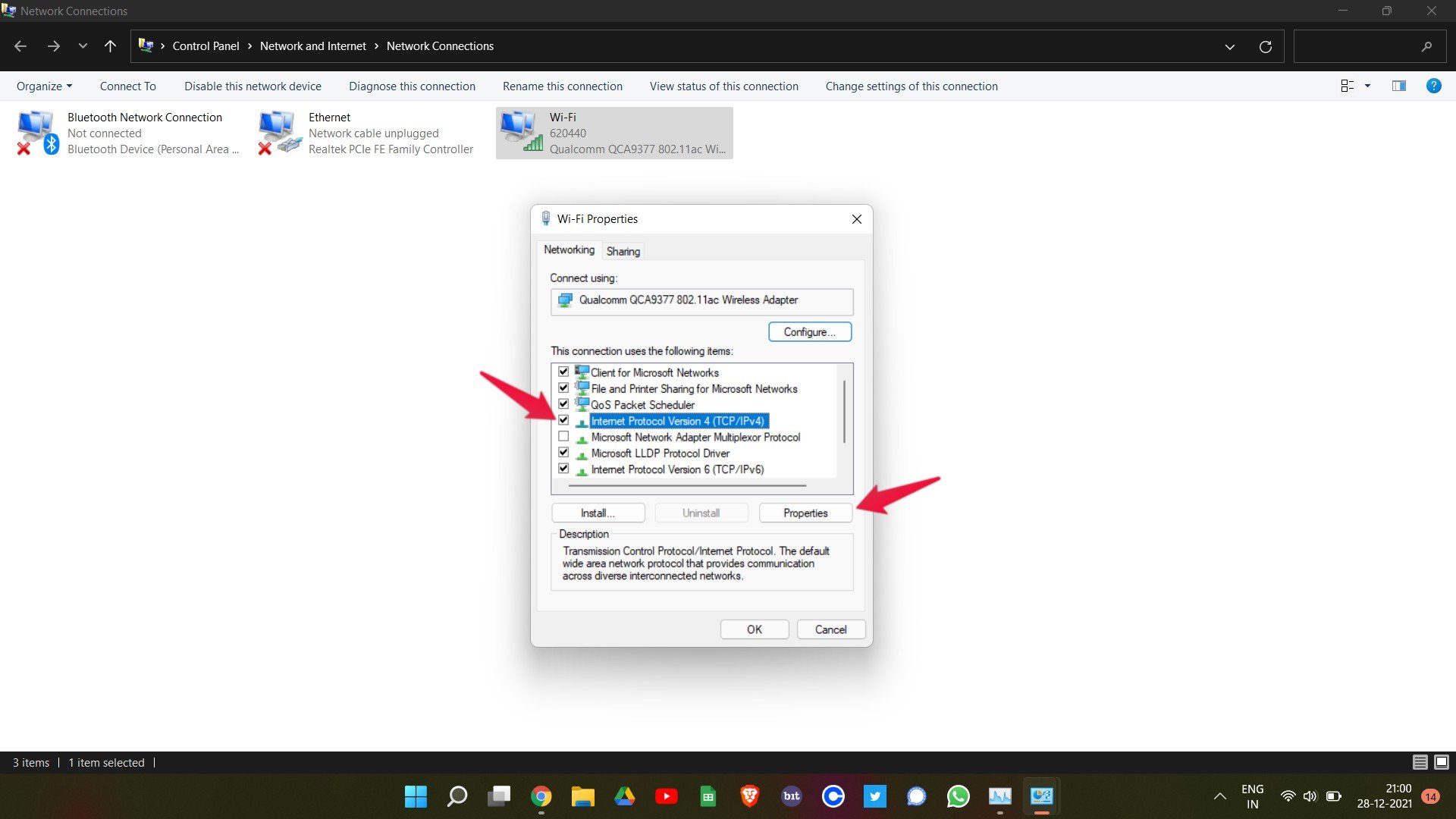 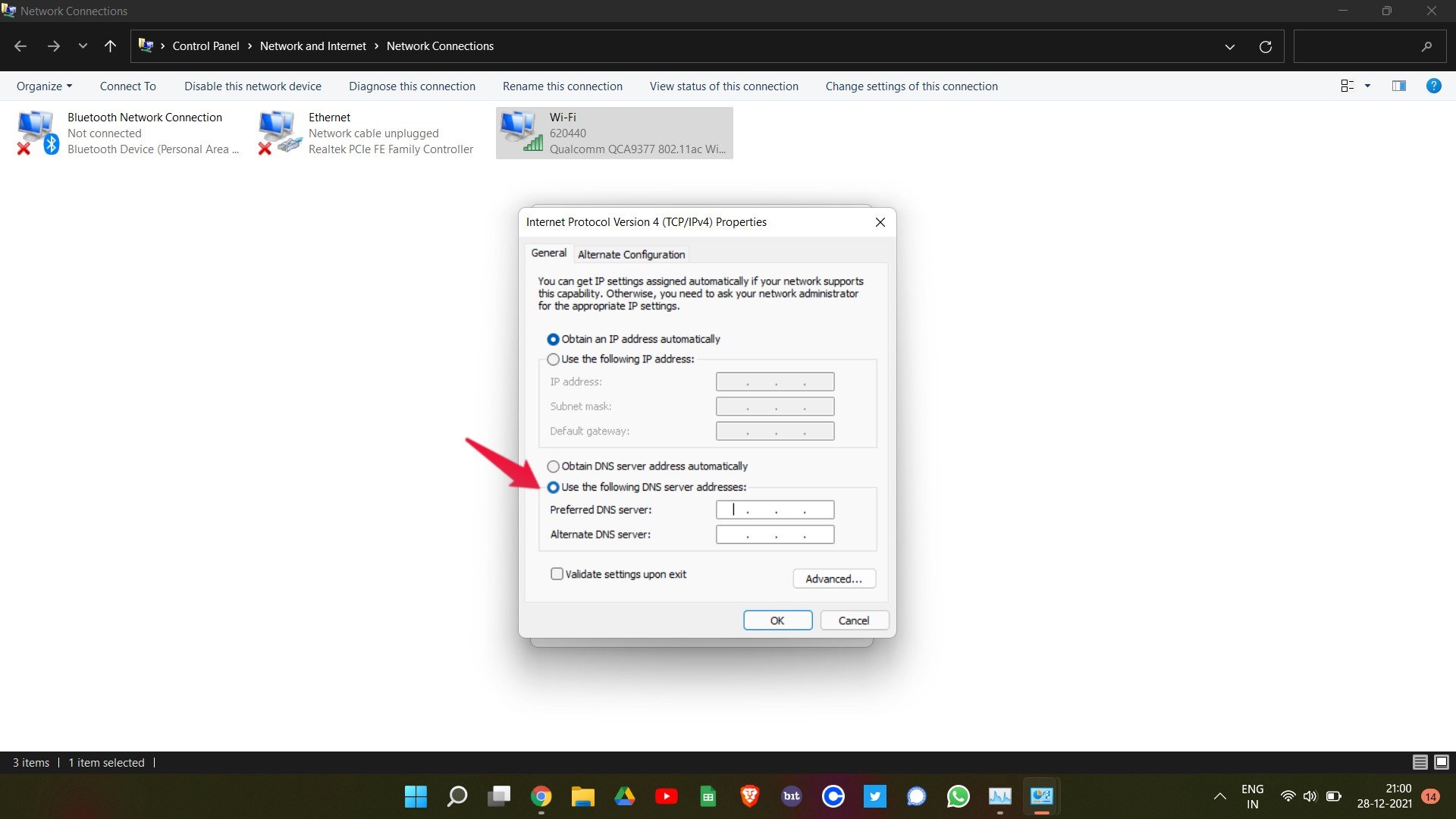 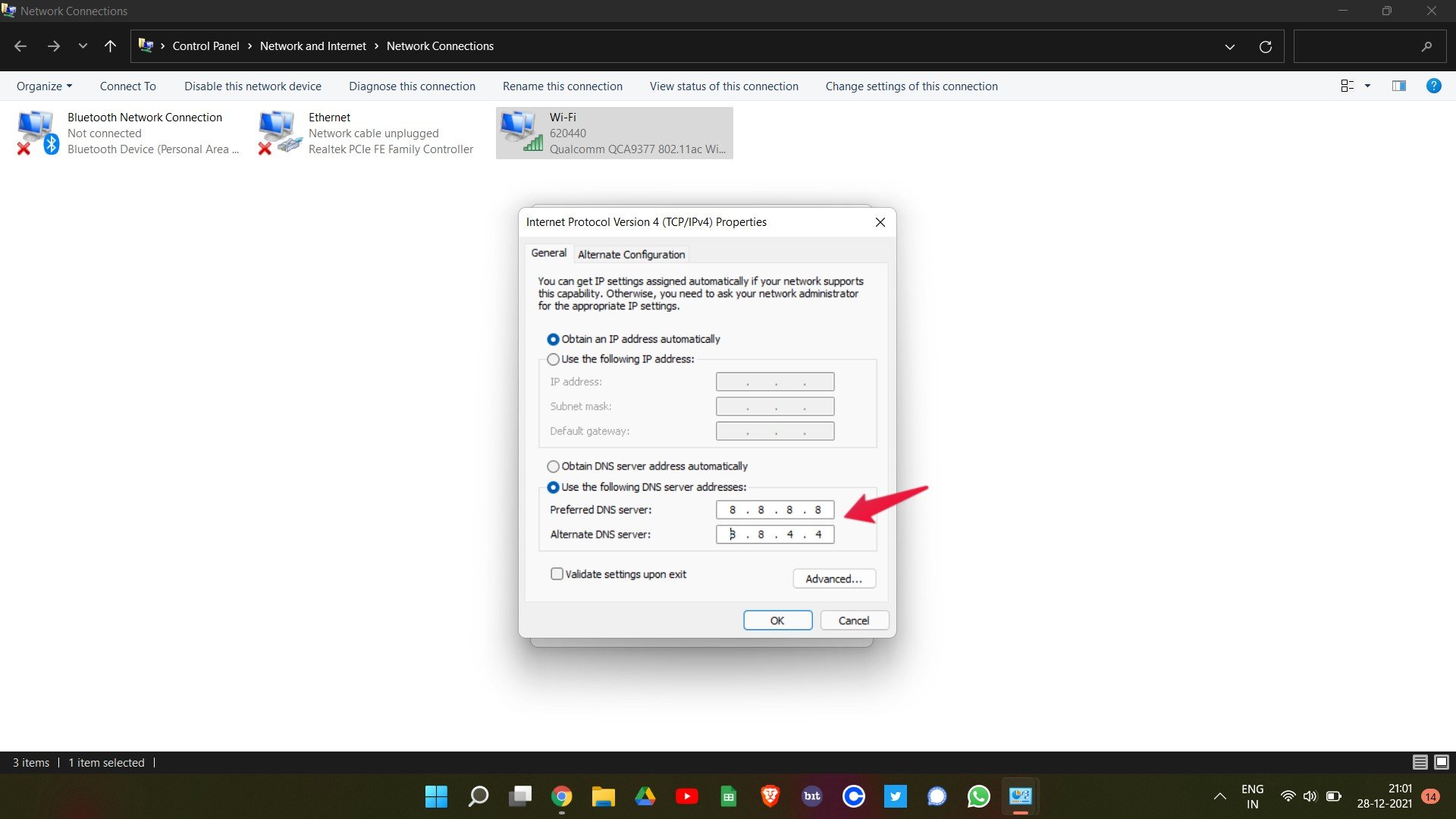 The above-mentioned settings will be helpful if you are on an IPv4 network. But if you are connected to an IPv6 network, follow the below-mentioned steps. 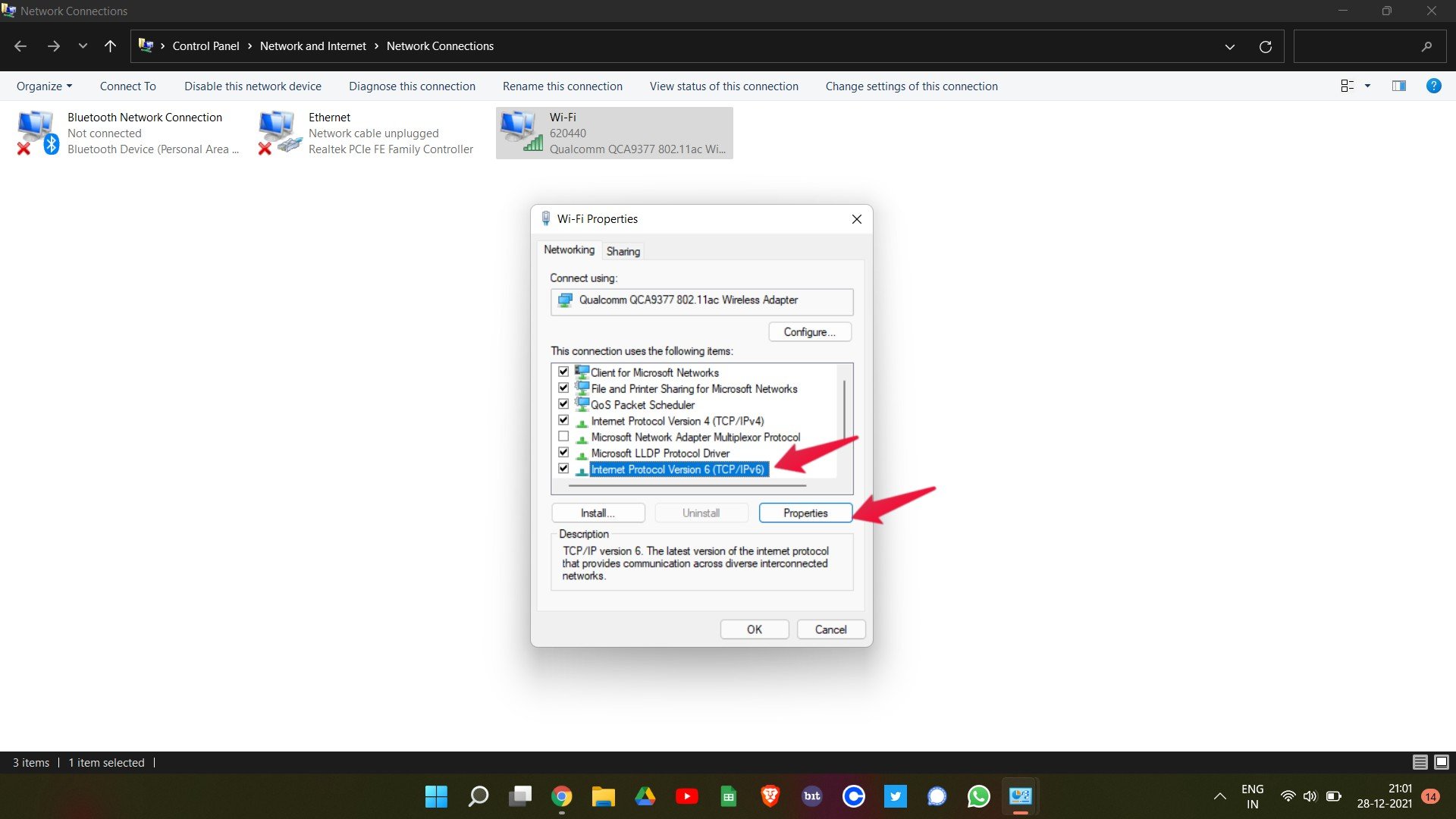 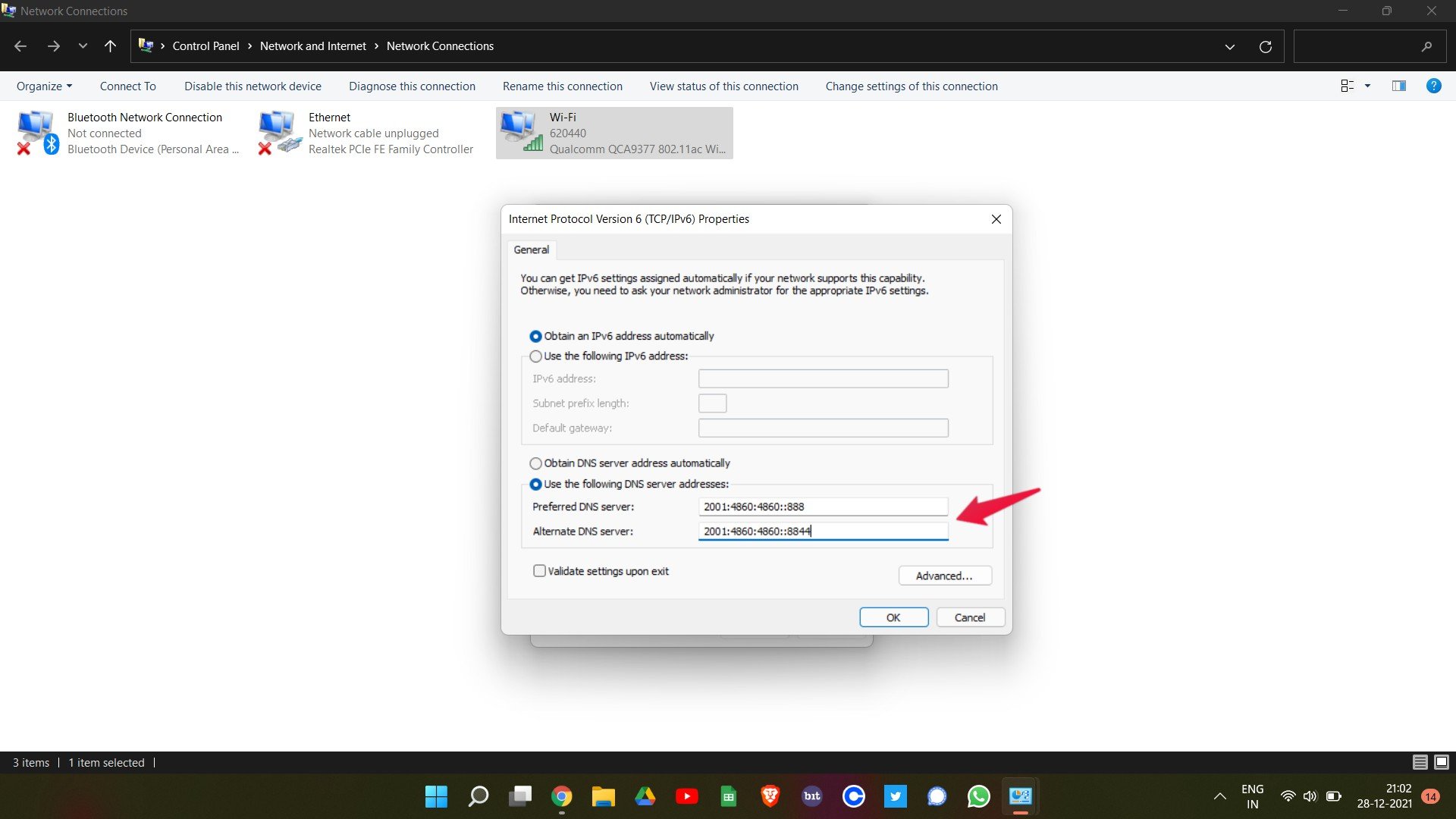 Now re-launch World of Warcraft, and check whether the 51900101 error code is fixed or not. If fixed, you are good to go. However, if you are still facing the same error code, then it’s time to move on to the next workaround.

In case, changing the game server to Google or Cloudfare’s public DNS address doesn’t work for you, nor do you discover any server problems in the game. The very last thing left for you to do is to clear the World of Warcraft cache folder.

It has been seen in many cases that a corrupted cache folder is responsible for different World of Warcraft issues gamers face. The same can be the case with error code 519100101 as well. Worry not, clearing the cache folder of World of Warcraft will not affect the saved game data. In fact, it will resolve all the problems you are facing in the game because of the huge amount of cache data.

Nevertheless, here are the steps you need to follow to clear the World of Warcraft cache folder. 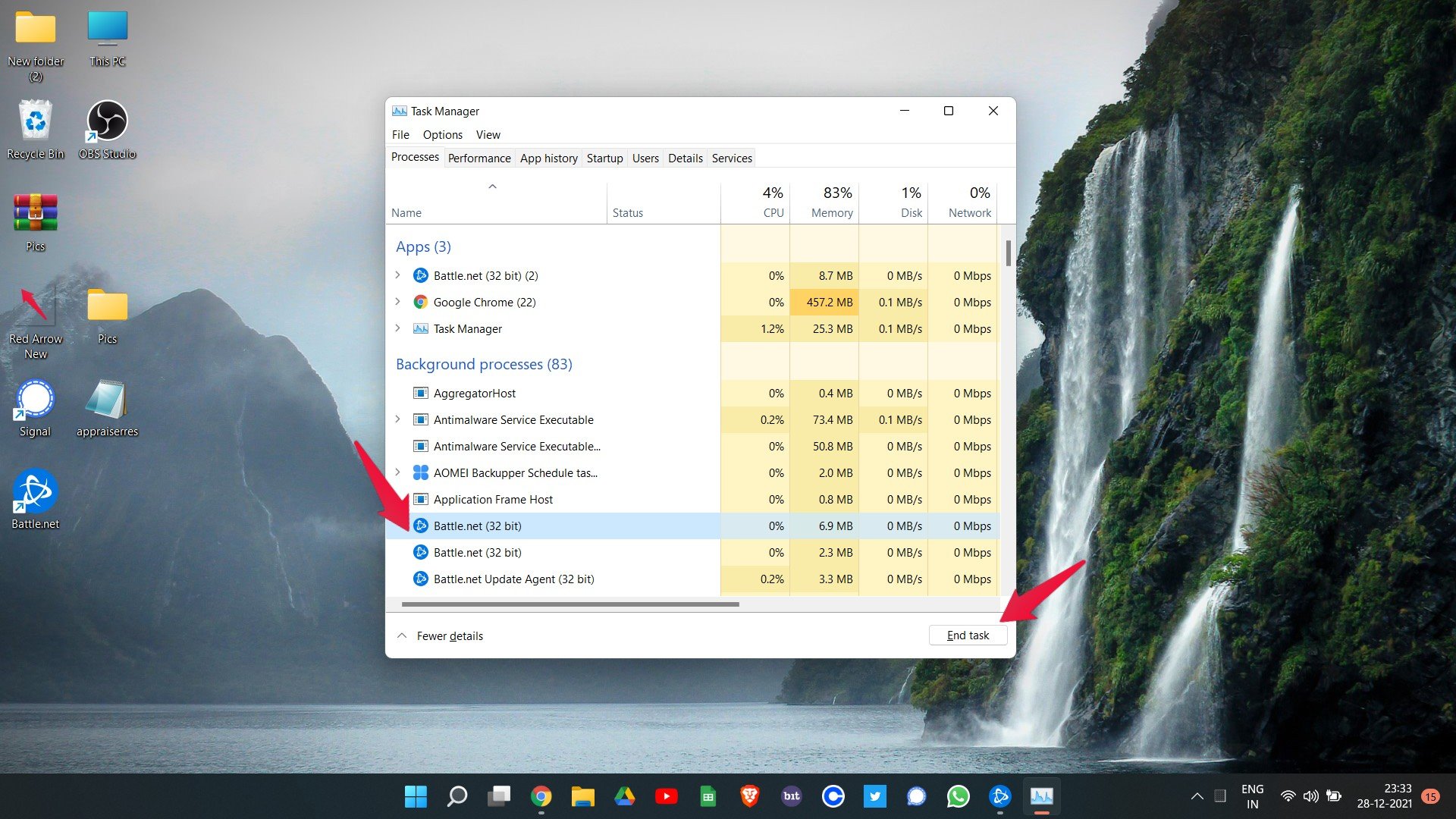 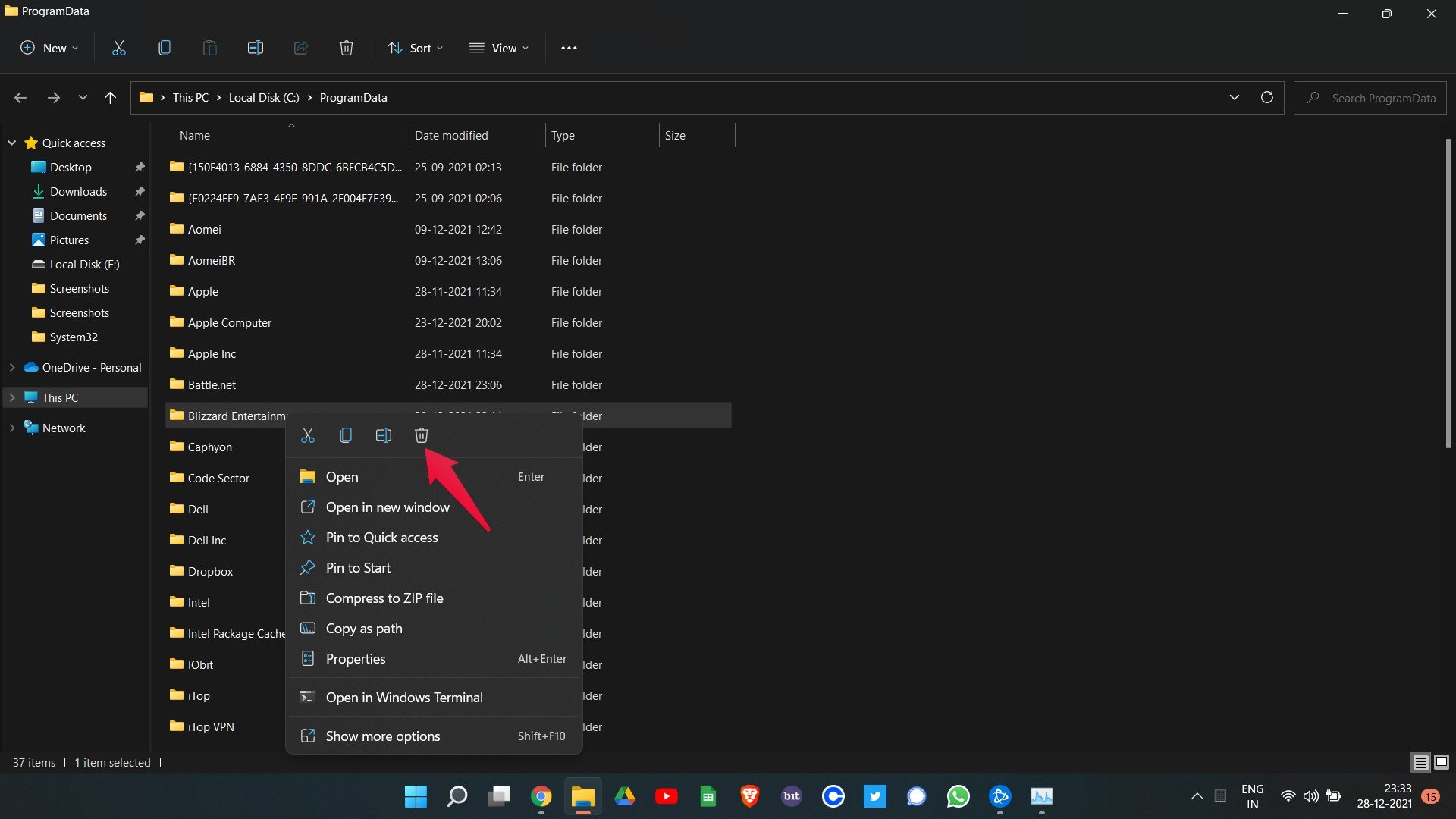 That’s it. You have finally cleared the cache data for World of Warcraft. Relaunch the game, and you will be surprised to see that you are no longer facing World of Warcraft error code 5190010.

This was how to fix World of Warcraft error code 519100101. As there isn’t any specific workaround, you might have to go through all the fixes to solve the problem. Nevertheless, let us know whether the above-mentioned workaround helped you or not. You can also share any other fix that can help solve the problem in the comments.