Xiaomi finally started pushing their new major OS update, MIUI 13 for the Xiaomi 11 Lite 5G NE based on Android 12. The update is now started rolling around the globe.

As per some reports, it is said to be rolling with build number V13.0.5.0.SKOEUXM for users in Europe and will soon reach other users around the globe. With this, Xiaomi has included the latest January 2022 Security patch which fixes many security bugs and vulnerabilities. 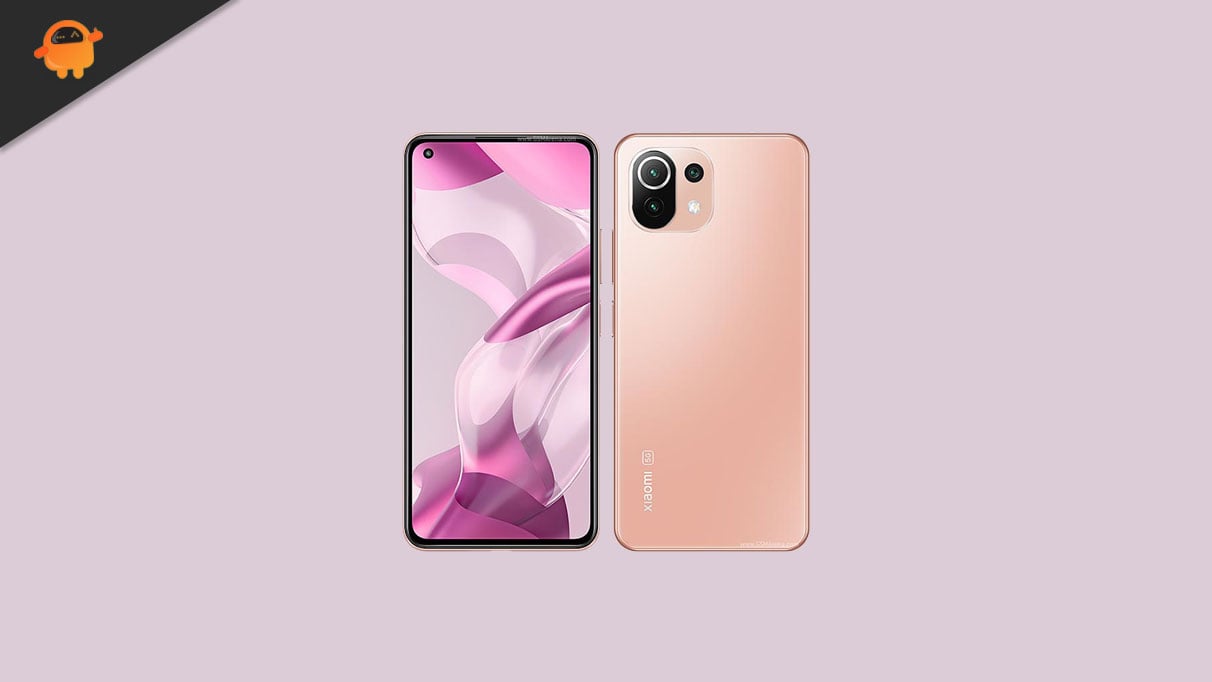 The Xiaomi 11 Lite 5G NE features a 6.55-inch FHD+ AMOLED panel with a resolution of 1080 x 2400 pixels and an aspect ratio of 20:9. It has support for 1B colors, Dolby Vision, and HDR10+. It is a high refresh rate panel with a 90Hz refresh rate. Under the hood, we have the mid-range flagship Qualcomm Snapdragon 778 5G chip built on a 6nm manufacturing process. It is an octa-core processor with four Kryo 670 cores clocked at 2.4 GHz and four Kryo 670 cores clocked at 1.8 GHz. For handling the graphics-intensive tasks, we have the Adreno 642L.

There are three storage options of this smartphone: 128GB internal storage + 6GB RAM, 128GB internal storage + 8GB RAM and 256GB internal storage + 8GB RAM. There is also a hybrid microSD slot for storage expansion. In terms of communications, we get  Wi-Fi 802.11 a/b/g/n/ac/6, Bluetooth 5.2, GPS, NFC, Infrared port and USB Type-C 2.0. And in terms of features, we get a side-mounted fingerprint sensor, accelerometer, gyro, and compass. Powering it all is a 4250 mAh battery that supports 33W fast charging. The smartphone is available in four color options: Truffle Black, Bubblegum Blue, Peach Pink, Snowflake White.

Updated on February 26, 2022: Xiaomi started seeding January 2022 security patch update for the device in Russia with software version V12.5.7.0.RKORUXM. The update is based on Android 11.

Before we get straight to the steps to flash the MIUI 13 update based on Android 12 on your Xiaomi 11 Lite 5G NE, let us take a look at the pre-requisites first.

I hope you installed the Stock ROM on Xiaomi 11 Lite 5G NE (lisa) successfully, Now please rate this website with your comment. We always welcome feedback and improvements.