Here we will discuss the release of Android 9.0 Pie update for Sony Xperia XZ Pro. 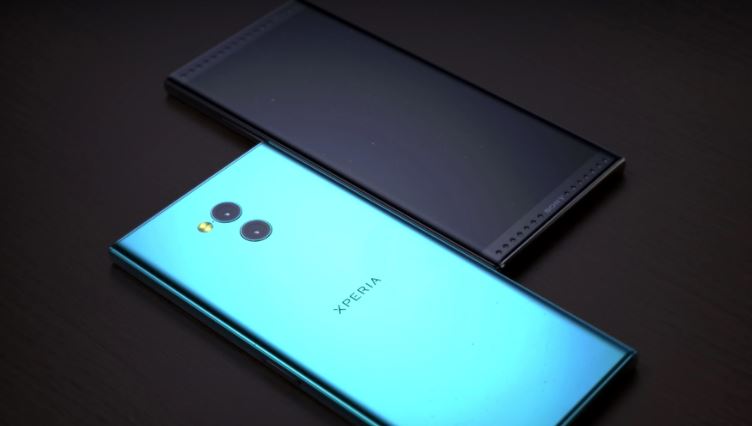 The Sony Xperia XZ Pro has not been released yet by the company. Still, there are a lot of rumors and hype going around over the internet regarding this device. Since this device would be launched after the release of Android 9 Pie, we expect it to come with the Android 9 Pie out of the box. Sony has not yet announced the ETA (estimated time of arrival), we will keep the post updating. For all Sony update timeline, you check out the List of Android 9 Pie Supported Sony Devices.

Currently, there is no Android 9.0 Pie custom ROM available to try on Sony Xperia XZ Pro. So stay tuned to get more info about the update here.