Yu-Gi-Oh! Master Duel is one of the strategic simulation card video games by Konami Digital Entertainment that has been released on January 19, 2022, includes a definitive digital edition of the competitive card game. Although this free-to-play game has already received mostly positive reviews on Steam. To run the game requires enough hardware configuration to run properly especially for PC because not everyone may have such configuration to run the game in full resolution and higher FPS. It’s quite common for most PC titles because they’re performance-hungry. Here we’ve provided steps to fix Yu Gi Oh Master Duel Stuttering and Lags issues.

It’s quite unfortunate that some Yu Gi Oh Master Duel PC players are experiencing multiple issues like stuttering, lags, crashes, frame drops, etc while in the gameplay. It can be a severe issue on some PCs depending on the compatibility factor. So, it’s always a better idea to fix the issue so that at least you can play the game with a respectable FPS count. There may be several reasons behind such an issue that can be resolved by following this guide. 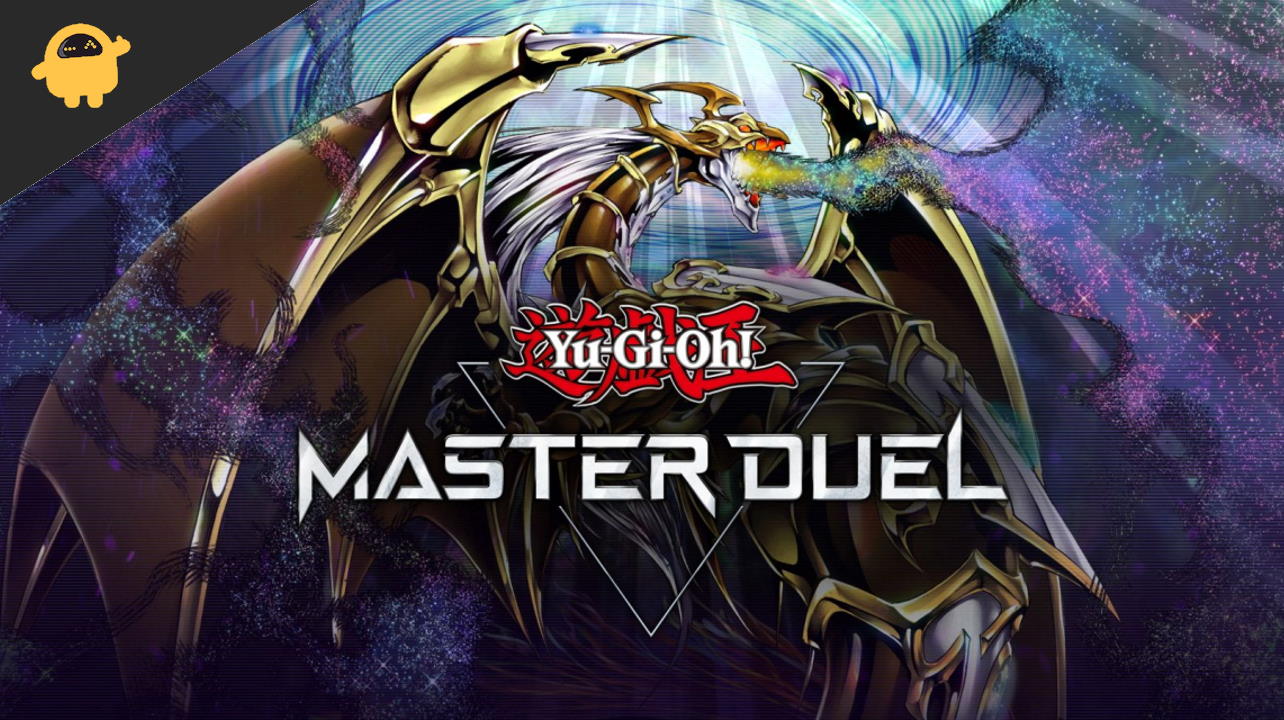