If you haven’t heard about AMD yet, my question would be, why? AMD is a leading graphics card manufacturer with the Radeon and Ryzen series. I personally use Ryzen 5 5500U and it is simply amazing. The AMD Radeon software lets you handle all functions of the GPU and APU on Windows, giving you much better control over the performance during streaming content, gaming, multi-tasking, or others. Turns out some users are facing AMD Radeon software not opening 2021 on Windows 11. Here’s a troubleshooting guide on how to fix the issue.

How To Fix AMD Radeon Software Not Opening on Windows 11? 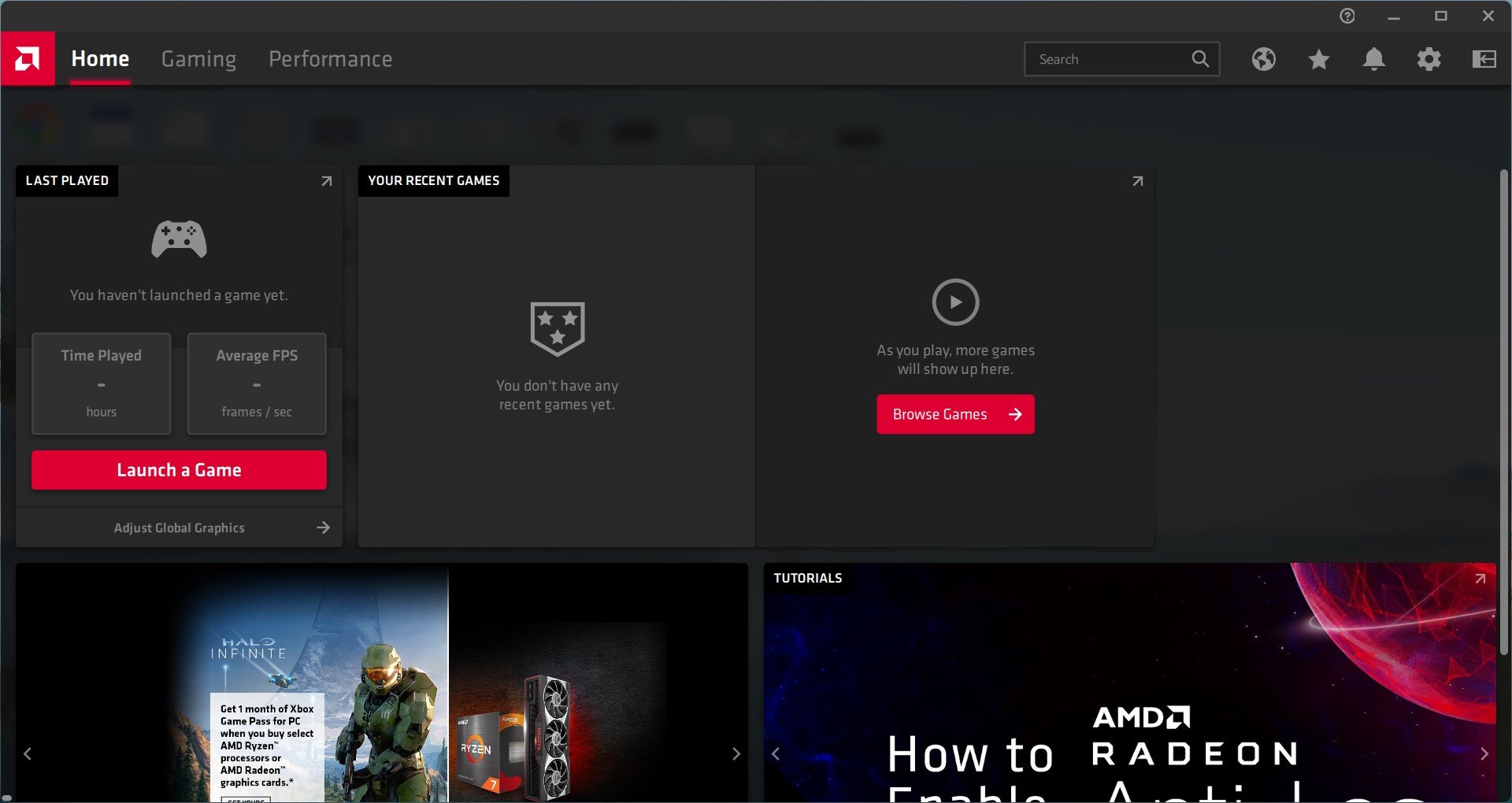 Now that you know what’s happening, here’s how you can try and fix the AMD Radeon Not Opening on Windows 11 issue.

Check if your Windows OS has any updates

As it goes without saying, outdated Windows software can strain the system and prevent some functions from running properly. Although Windows OS updates itself regularly, some devices may not have automatic updates or you might have missed when an update notification arrived. Here’s how you can manually update the system. 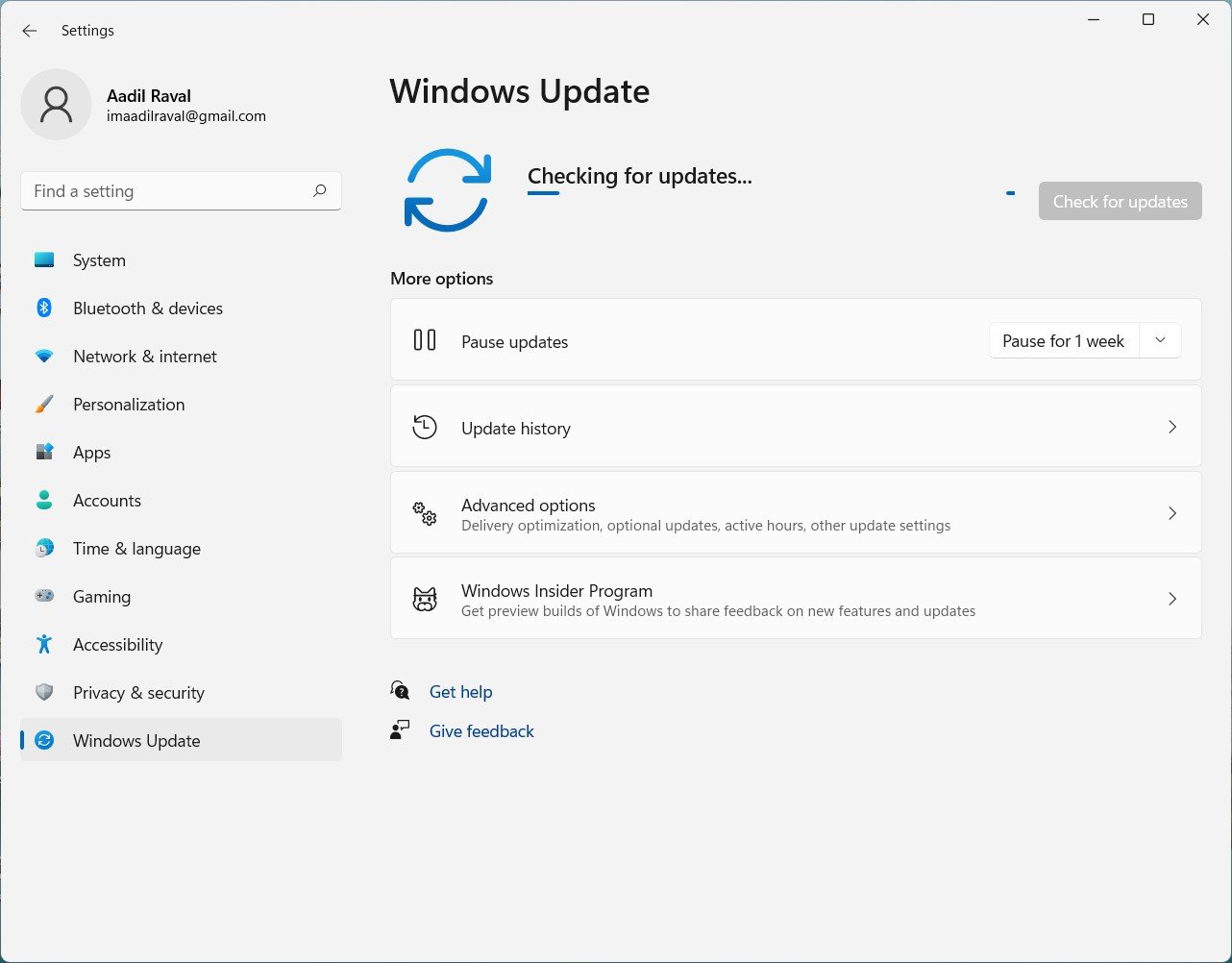 Windows usually update the OS after a few days or so. With the incoming updates, all the drivers that help software run on Windows seamlessly update as well. In case if the AMD Radeon software on your Windows 11 PC doesn’t work for some reason especially after a Windows update, the AMD driver must be on a previous version. This means it requires an update and here’s how you can do it. 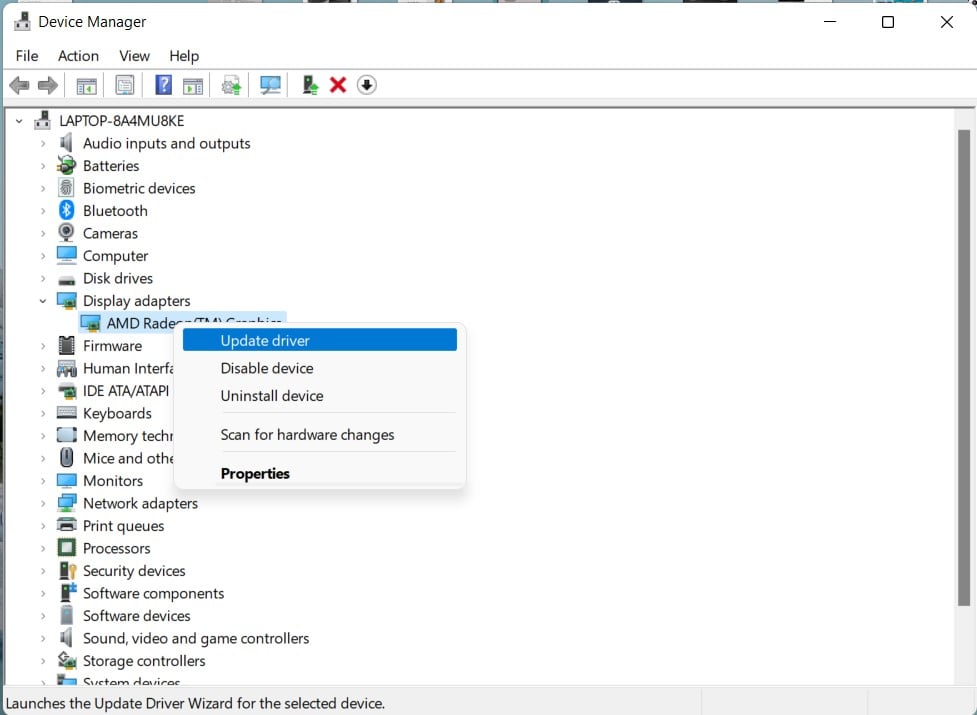 You have AMD Graphics drivers installed on your PC that handle the graphics part. However, AMD Radeon is not opening which is a specialized software that lets you tweak settings for streaming, gaming, and other use cases. If you haven’t updated the AMD Graphics Driver yet, it’s time that you update it. On the other hand, if updating the driver didn’t help, try downgrading the driver to check if this makes any difference.

You will get the drivers listing on Device Manager where you will find the option to update or roll back it accordingly.

This is another method you can employ that might work. Here, you are actually uninstalling the Radeon driver so that when you reboot the system, your computer automatically reinstalls Radeon drivers that won’t cause any issue opening the software itself.

This particular method was recommended by some of the users who found out that instead of installing or installing a graphics driver, simply rebuilding your Radeon profile can help fix the issue. Here’s how you can do it too.

Pull off a clean boot

There are a few ways you can fix the software not opening issue. Turns out performing a clean boot does help, forcing the Radeon software to work as well. Here’s how you can do it.

These were some of the ways you can fix AMD Radeon Software not opening on Windows 11. Of course, these are some common troubleshooting methods that you can utilize on Windows 10 and a few previous versions as well.