Updated on July 18, 2020: Xiaomi is known for pushing more MIUI updates than Android OS updates, which is the reason why the launch of MIUI 12 was a breather for all the Xiaomi smartphone users. For the unaware, to rock the latest MIUI update, you do not need to be running the latest Android OS version. April 27, 2020, is the date when Xiaomi decided to unveil the latest iteration of its home-grown custom UI, the MIUI 12. MIUI 12 packs in tons of new features which has grabbed the eyeballs of not only the Xiaomi fans but of the entire tech fraternity. Xiaomi Mi 6 users are also among the ones, who are waiting for the update.

Initially, a China-based MIUI 12 update roadmap was released by the OEM, which after a month or so, was also released for the global Xiaomi users. MIUI brings in several features like the cleaner UI, Dark Mode 2.0, sensory visual design, Super Wallpapers (3D models of Earth and Mars), new animations, new gesture navigation, AI calling, enhanced privacy and security, improved multi-window, and much more. You can read about our dedicated list of MIUI 12 stable and beta updates by clicking here. In this post, we will give you a dedicated Xiaomi Mi 6 Android 10 (MIUI 12) update tracker. As mentioned above, it is not necessary that the latest Android OS will be bundled along with MIUI 12 update. With that being said, let us take a look at the tracker itself: 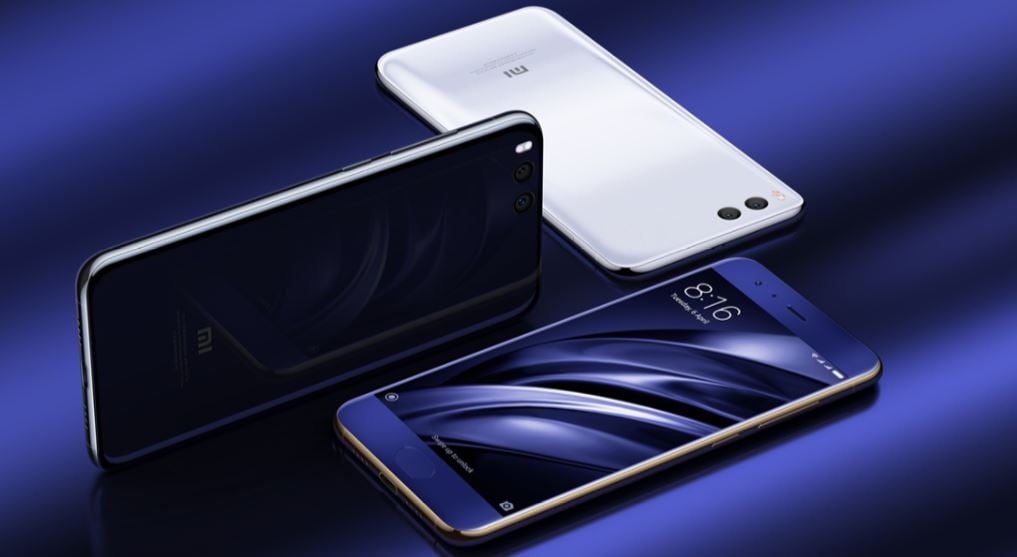 Xiaomi launched the Mi 6 back in 2017 and it comes with a powerful Snapdragon 835 chipset, coupled with 4/6 GB of RAM. It sports a decent 3350 mAh battery and a 5.5-inch display. The phone offers onboard storage up to 128 GB and does not feature a dedicated storage expansion slot. 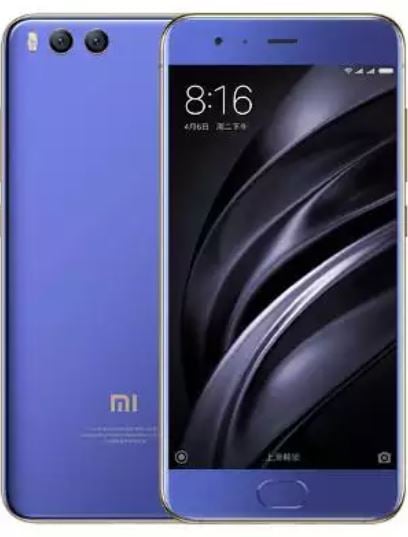 In the camera department, it comes with a dual-camera setup with a 12 MP primary shooter, and in the front, it has a single 8 MP camera. Xiaomi MI 6 houses a front fingerprint scanner. As far as its software is concerned, it comes with Android 7.1.1 Nougat out of the box and has been updated with Android 9 Pie.

Considering the fact that Xiaomi is not known for pushing more than two major OS updates for its devices and Xiaomi Mi 6 already running Android 9 Pie, Android 10 update for the device looks almost a distant dream. Users of the device should not expect to get their hands on the Android 10 update as OEMs tend to push only 2 or best 3 major OS updates, but the latter is only a case for OnePlus and Google phones. Xiaomi is not an OEM which the update hopefuls talk about.

One important thing here which our readers and Xiaomi Mi 6 MIUI 12 hopefuls should note is that Xiaomi pushed weekly MIUI beta updates in China for its eligible devices to test out the new features and gather feedback from its users. However, this program was scrapped for the global audience without even caring to tell the reason behind it. And if we go by all the MIUI 12 builds that have been recently released in China in July, all of them have dropped support for the Xiaomi Mi 6. This added fuel to the fire that the phone will not be served with MIUI 12 update.

And if we go by a recent comment by a Xiaomi moderator, all the speculations behind Android 10 and MIUI 12 update for Xiaomi Mi 6 can be laid to rest as the phone will not be getting either of the updates. Here is what the official comment reads:

Hey,
Mi 6 wont get MIUI 12 and Android 10, For more info visit en.miui.com
Thanks

So, with this, all the expectations of Android 10 or MIUI 12 update have been shut down by the OEM and this also gives us some clarity on why the recently released MIUI 12 beta builds in July in China were dropped for the Xiaomi Mi 6. Stay tuned to GetDroidTips for more such news and do check our YouTube Channel for awesome videos related to Android and Gaming.

How to Install AOSP Android 10 for Xiaomi Mi 6

Here in this guide, we will share the AOSP Android 10 for Xiaomi Mi 6. Android 10 is now official as Google’s 10th version of Android OS with plenty of new features and system UI changes. The Android 10 (aka Android Q) started rolling out Xiaomi Mi 6 devices, Essential PH, Redmi K20 Pro, Xiaomi Mi 6 Pro devices. Google doesn’t come with any dessert item name for the new Android version this time and that’s a good move. If you’re new to the Android ecosystem, it’s worth mentioning that Android is an Open Source Project (AOSP) by Google. Follow this guide to download and install Android 10 ROM on Xiaomi Mi 6 device.

Xiaomi Mi 6 comes with a 5.15-inch touchscreen display with a resolution of 1080 pixels by 1920 pixels. It runs on 2.45 GHz quad-core Qualcomm Snapdragon 835 processor and 6 GB of RAM. It comes with Android 6.0 Marshmallow out-of-the-box. This device packs a 64 GB of non-expandable internal storage.  Xiaomi Mi 6 brings a 12-megapixel primary camera on the rear and a 4-megapixel camera on the front. 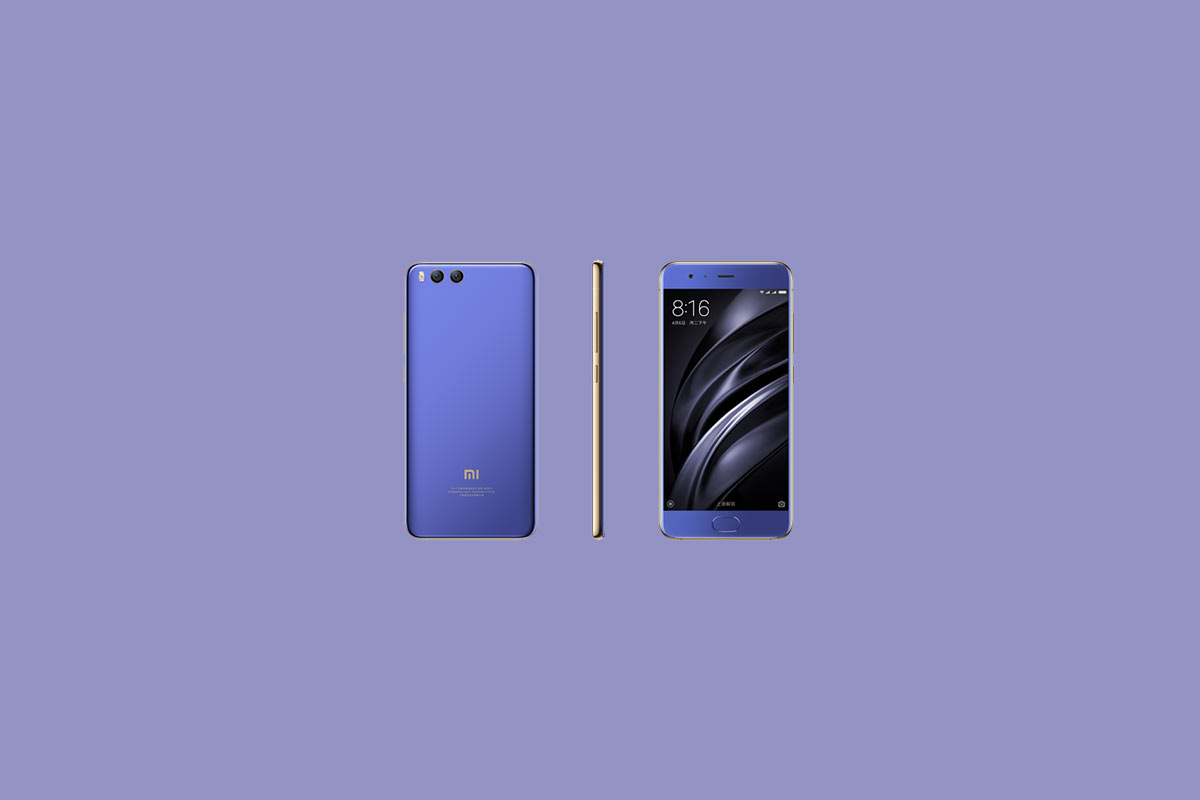 After the release of Android 10 officially to Pixel devices, Xiaomi and OnePlus are also providing beta builds. Now, the AOSP Custom ROM developers have developed the latest ROM version for the Xiaomi Mi 6 devices. Now, check out the installation steps along with download links and pre-requirements below.

We hope that this guide is helpful to you and you have successfully installed the AOSP Android 10 Custom ROM on your Xiaomi Mi 6 handset easily. If in case anything goes wrong or if you have any queries, feel free to ask in the comments below.