When it comes to the smartwatches, Apple Watch is still one of the top-selling smartwatches globally. With each release of the Apple Watch every year, the company is also focused on pushing the latest firmware updates and patch fixes periodically. So, if you’re an Apple Watch user then you’ll have to update to the latest watchOS for more features and improvements. But what if your Apple Watch Update Stuck on Verifying?

Plenty of affected Apple Watch users has reported that they’re experiencing this particular problem while trying to update the latest version. Most users have spent extra time on the verifying screen and then try installing the update which may trigger the error message that says “Unable to Install Update.” Verifying the screen for more than a minute can occur this issue. Now, if you’re also facing the same, follow this guide. 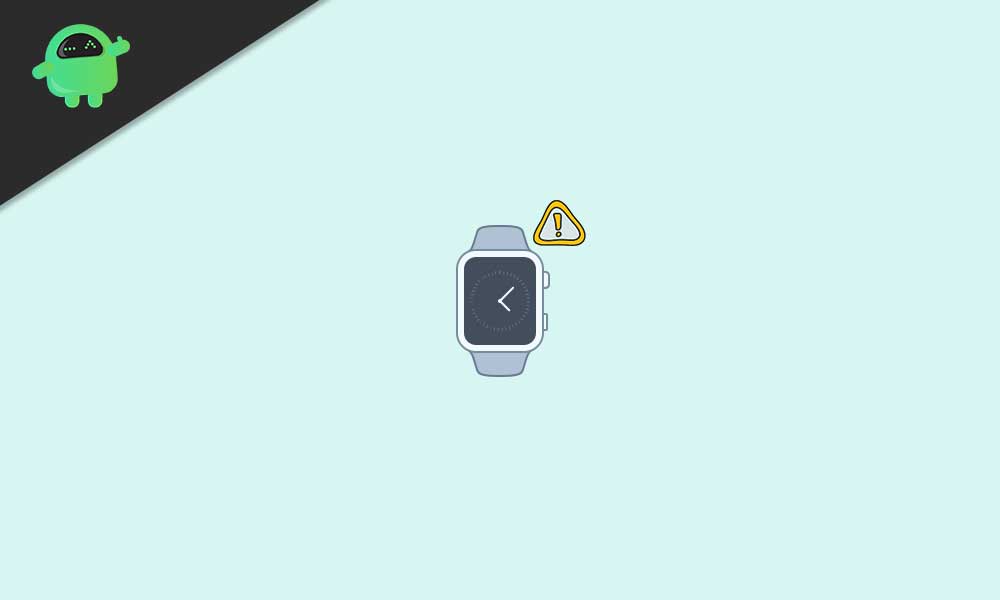 According to Apple support, the Apple Watch may get stuck on verifying if some of the certain apps become incompatible. Additionally, you should cross-check whether the Apple Watch has adequate charge and faster connectivity to verify & install the update. Here we’ve mentioned a couple of steps to fix the issue completely.

Please Note: The update verification and installation process may take up to an hour depending on the internet connectivity and speed. So, have some patience until it gets completed.

That’s it, guys. We hope this guide was helpful to you. For additional queries, feel free to ask in the comment below.

How to Fix Apple Watch 7 Battery Draining Too Fast