Recently, the Battlefield 2042 early access makes available for users for some particular users by developers. However, as per the sources, it is confirmed that this game is going to release on November 19 this year. This game comes with a cutting-edge arsenal and never-before-seen stages of the war.

However, apart from how great this game is going to be, there’s an issue that bothered many users who wanted to play this game’s early access. Yeah! We are not kidding, as just after the release, many users reported an issue in Battlefield 2042 that EA App is unable to install this game and ended up getting an error message, i.e., There Was A Slight Hiccup.

Well, I think that’s not an error that we need to worry about. Yes, you heard it right! Here in this guide, I’ve mentioned what works for me to fix this issue. So, you can also try if you want to experience this new next-gen game on your device. 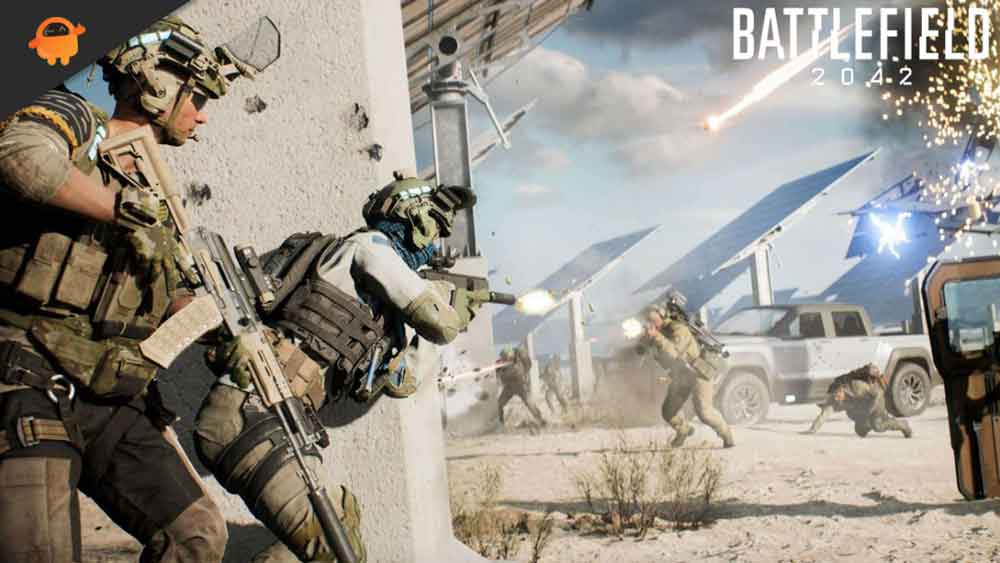 Fix: Battlefield 2042: EA App Unable To Install Error: There Was A Slight Hiccup

But, when you click on the download, you receive this error that is unable to install. There were slight hiccups, and we couldn’t finish installing battlefield 2042; restart your pc and try again. So, you can go ahead and try to restart your computer and then try it once again, but still, you’re facing the problem. Therefore, now what you can do? Well, we have a solution; you can simply go ahead and close the EA app. Now once you exit, open Origin (in case you do not have Origin, then first install it).

Now, after the installation launch origin and go ahead enter your Xbox app email account and password to log in. But, keep in mind to use the email account which you’re using on Xbox. Now, that’s it, simply Go to the library, and you’ll see Battlefield 2042 trial. So, click on it to download and follow the on-screen instruction to install it. That’s it. This is what works for many users worldwide to fix this particular issue, and we hope that this method will also help you. But, in case you know of any other method, let us know in the comment section.

Tags: Battlefield 2042, Fix Not Installing Issue, How to Guide