Electronic Arts and DICE’s next-gen first-person shooter video game Battlefield 2042 is finally released but it seems that there are plenty of issues or bugs appearing to the players which are frustrating a lot. Meanwhile, several PC players are experiencing issues with the Battlefield 2042 Unable to Load Persistence Data error while trying to get into the match online. Now, if you’re also facing the same error, make sure to follow this guide.

Yes! Unfortunate players can’t connect to EA’s server (online services) and they’re receiving the particular error message that says “Unable to load persistence data” continuously, and being returned to the main menu. This error is basically affecting a lot of players within a few days on all platforms. Luckily, EA and DICE are aware of this issue & they’ve recently acknowledged the issue officially on the @Battlefield Direct Communication Twitter handle. 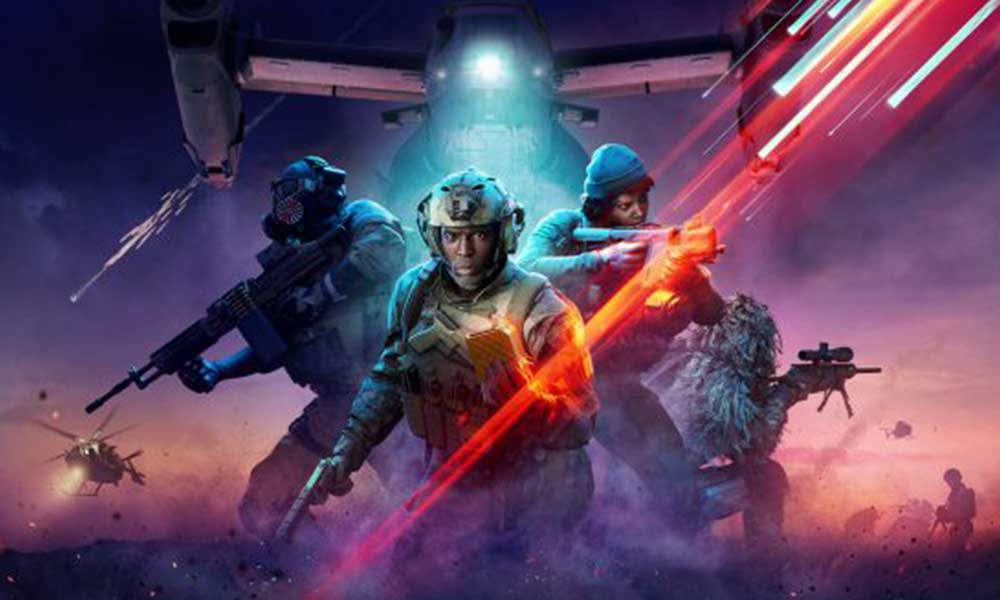 As of now, it looks like that the particular “Unable to Load Persistence Data” error is occurring from the server-end and there is nothing to do at the player’s end. As a player, you can just hit Retry and attempt to join a server.

We're aware that many of you are receiving an error message while attempting to load into a Server, and then being returned to the Main Menu

We're on it, for now you can hit Retry and attempt to join a server pic.twitter.com/bDDN3DaIME

The team is working on it and we’re expecting that it will take some time to get fixed completely. Meanwhile, we’ve shared a couple of possible workarounds below that you can try for now. 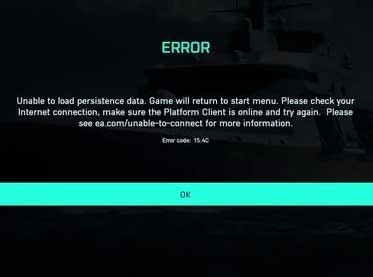 Make sure to fully reboot the Battlefield 2042 game on the PC to check whether the problem has been fixed or not. Some players have reported that they’re now able to get into the server after rebooting the game. Although this is a temporary fix, you can try it out.

It’s also worth mentioning that you should check out your internet connection. Sometimes having issues with the internet speed or stability may cause several glitches or connectivity errors with the game servers. Whether you’re using a wired (ethernet) or wireless (Wi-Fi) network, you can try switching it out.

We should also recommend you check the Battlefield 2042 game server status directly via the third-party Down Detector website here. At the time of writing this article, plenty of players are getting affected by this error. In that scenario, the chances are high that you can’t do anything at your end.

Note: Disabling Crossplay on your Xbox console will disable this feature from all games. So, only proceed if you really want to disable it.

You should also try clearing the Steam download cache from the client itself to resolve any kind of connectivity issues in some cases. To do this:

Try contacting EA Help for further assistance if none of the methods worked for you. By submitting the report or creating a ticket should come in handy. Meanwhile, you can also keep an eye on the @EAHelp Twitter handle for more info.

You can also check out our video tutorial on the same.