Talking about the specifications, Asus Zenfone Max Pro M2 features a 6.3-inch full-HD+ IPS display with a screen resolution of 1080 x 2280 pixels. It is powered by 1.95GHz octa-core Qualcomm Snapdragon 660 Processor coupled with 4GB of RAM. The phone packs 64GB internal memory with expandable storage support of 512GB via microSD card. The camera on the Asus Zenfone Max Pro M2 flaunts with dual rear camera with the 13-MP primary sensor and a 12-MP secondary sensor and selfies, the handset features a 5-MP camera sensor. It is backed by a Non-removable Li-Ion 5,000mAh battery. 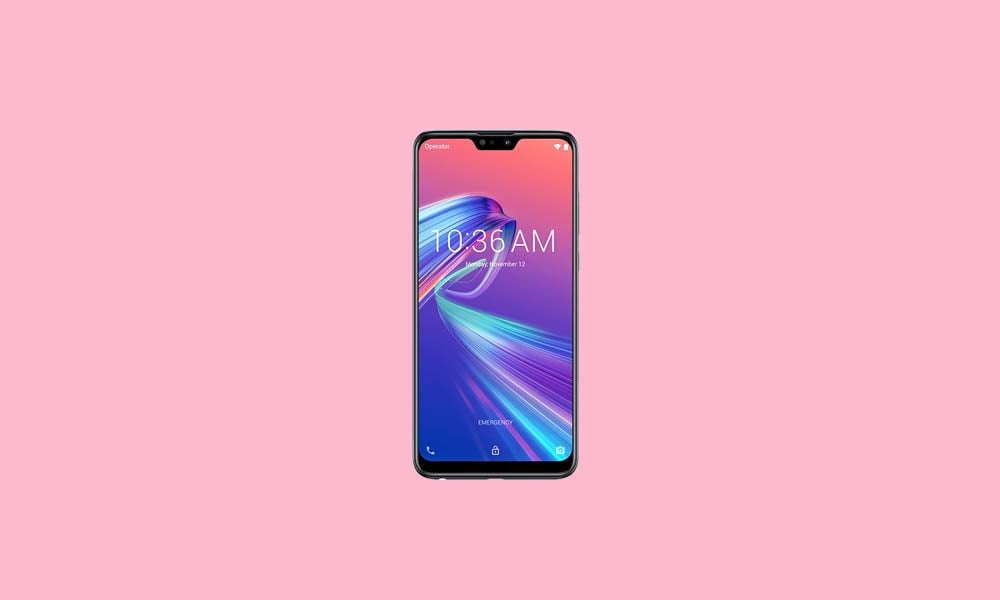 ViperOS is also known as AOSVP stands for Android Open Source Viper Project. The ROM aims to bring a clean interface, useful features, and smoothness with stability without lose performance. If you are looking for a stable ROM with truly tested features, minimal bugs, and no bloatware, then this ROM is for you.

To install Havoc OS on Asus Zenfone Max Pro M2, your device should have Bootloader Unlocked and should be running on latest TWRP Recovery. If you have all this, then you are good to try the new Havoc OS on your device. Follow our guide on how to upgrade.

Nitrogen OS is the latest Custom ROM which brings amazing feature with Stock Android experience just like Pixel smartphone. You can follow our guide to install NitrogenOS on Asus Zenfone Max Pro M2.

AOSiP OS stands for the full form of Android Open Source illusion Project.  It is a quality custom ROM based purely on Google AOSP source since 6.0 release. Twisted with the latest features and blended with stability. We strive for perfection and it shows. Now you can experience the real Android Stock Experience with this ROM along with many new addon features.

As the name suggests, ROM brings the real Google Pixel Experience ROM on Asus Zenfone Max Pro M2. It has all the features and applications which comes out of the box with Google Pixel smartphone. Now you can experience the real Pixel Smartphone with this ROM.

That’s it! I hope you have installed the Custom ROM for Asus Zenfone Max Pro M2. Leave a comment or feedback down below. Thank you!.

I hope this guide was helpful to find the Best Custom ROM for Asus Zenfone Max Pro M2 which is suitable for you.

Want to revert back to Stock ROM, Check out this tutorial on How to Install Stock ROM on Asus Zenfone Max Pro M2