Talking about the specifications, ZTE nubia Red Magic features a 6-inch FHD+ LTPS IPS LCD capacitive touchscreen with a screen resolution of 1080 x 2160 pixels. It is powered by Qualcomm MSM8998 Snapdragon 835 processor coupled with 6/8GB of RAM. The phone packs 64/128GB internal memory. The camera on the nubia Red Magic comes with a 24MP rear camera with an aperture of f/1.7 and 8 MP front shooting camera. It is backed by a Non-removable Li-Po 3800 mAh battery with Fast battery charging. It also has a fingerprint sensor on the back. 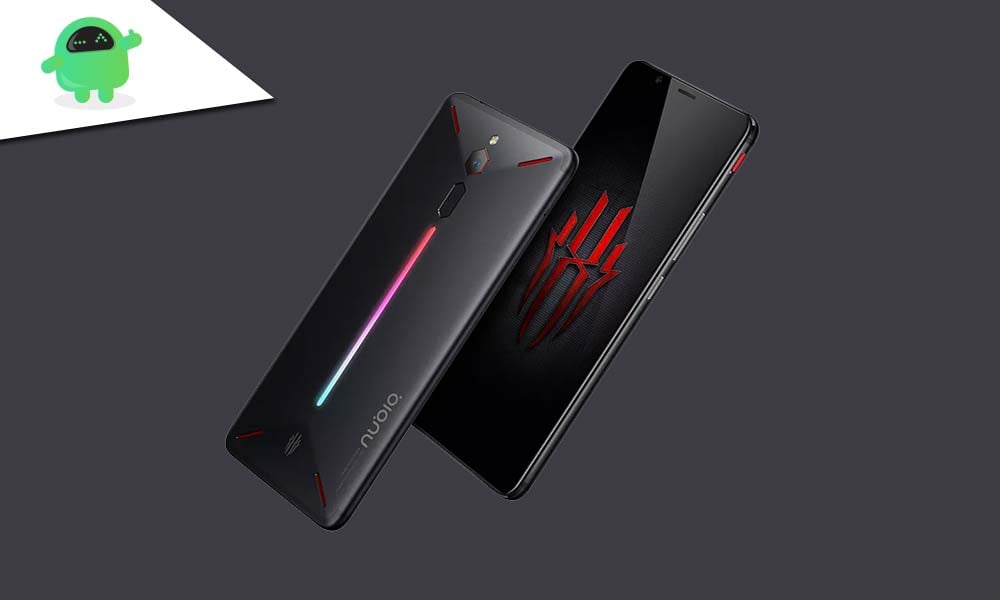 Lineage OS is the latest Stock Custom Firmware based on the AOSP source code. It is a free and open-source OS that is currently supported for set-top boxes, smartphones and tablet computers, based on the Android mobile platform. It is the successor to the custom ROM CyanogenMod, from which it was forked in December 2016 when Cyanogen Inc.

Now you can install Resurrection Remix Oreo on ZTE Nubia Red Magic by following our guide below.

As the name suggests, ROM brings the real Google Pixel Experience ROM on ZTE Nubia Red Magic. It has all the features and applications which come out of the box with the Google Pixel smartphone. Now you can experience the real Pixel Smartphone with this ROM.

That’s it! I hope you have installed the Custom ROM for ZTE Nubia Red Magic. Leave a comment or feedback down below. Thank you!.

I hope this guide was helpful to find the Best Custom ROM for ZTE Nubia Red Magic which is suitable for you.

Want to revert back to Stock ROM, Check out this tutorial on How to Install Stock ROM on ZTE Nubia Red Magic