Gardevoir is another famous pokemon in the Pokémon Scarlet and Violet for which the players are looking for. Many players are already using this pokemon whereas others are still trying to unlock it. But those who have already unlocked it are now looking for its best build.

Pokémon Scarlet and Violet is a famous and interesting game and we hope you like it. The players are exploring different maps, items, vitamins and pokemon. We all know that there is numerous pokemon present in the game and we can’t unlock all of them and try to check which one is best. In place of that, we can look for guides through which we can level up the skills, abilities and moves of any particular pokemon.

The pokemon build is the key part of it. Many players are now looking for Best Gardevoir Build for Tera Raids in Pokémon Scarlet and Violet. And we are here with the guide. Continue reading this guide till the end to know more about it. 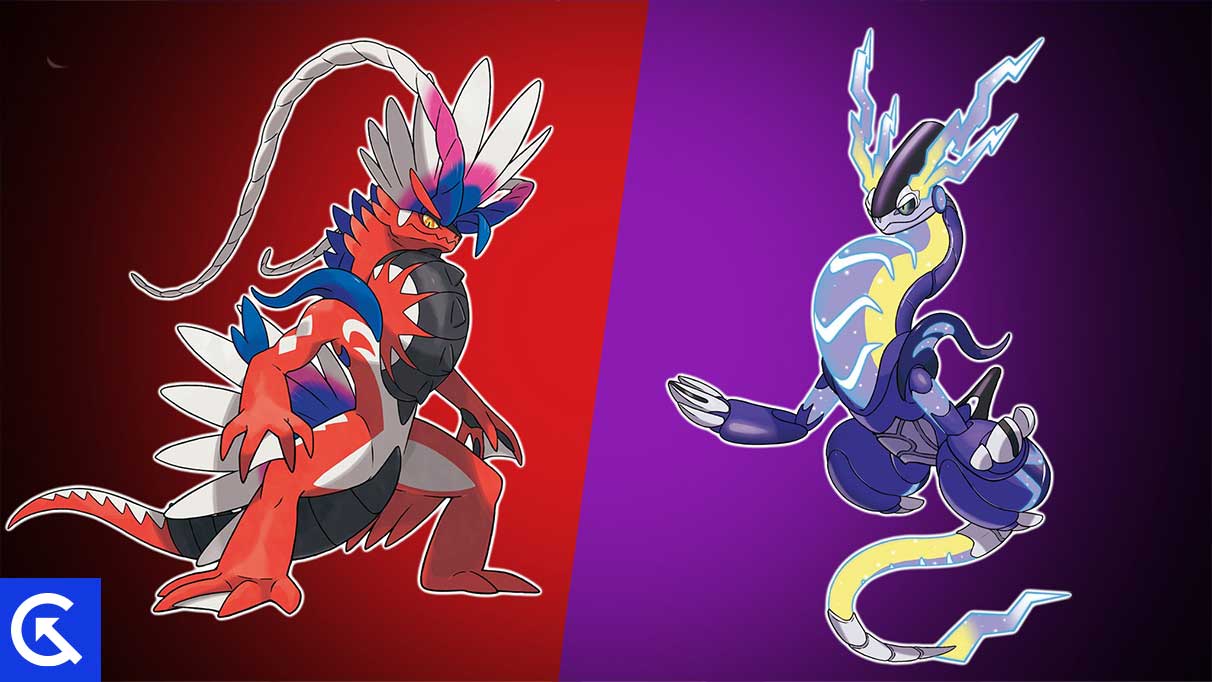 Before starting with the Gardevoir build, we would like to give you an introduction to this pokemon. If you don’t know, Gardevoir is a psychic/fairy-type pokemon in the game. This pokemon can be used in your team as support to help you and your team in crucial situations. 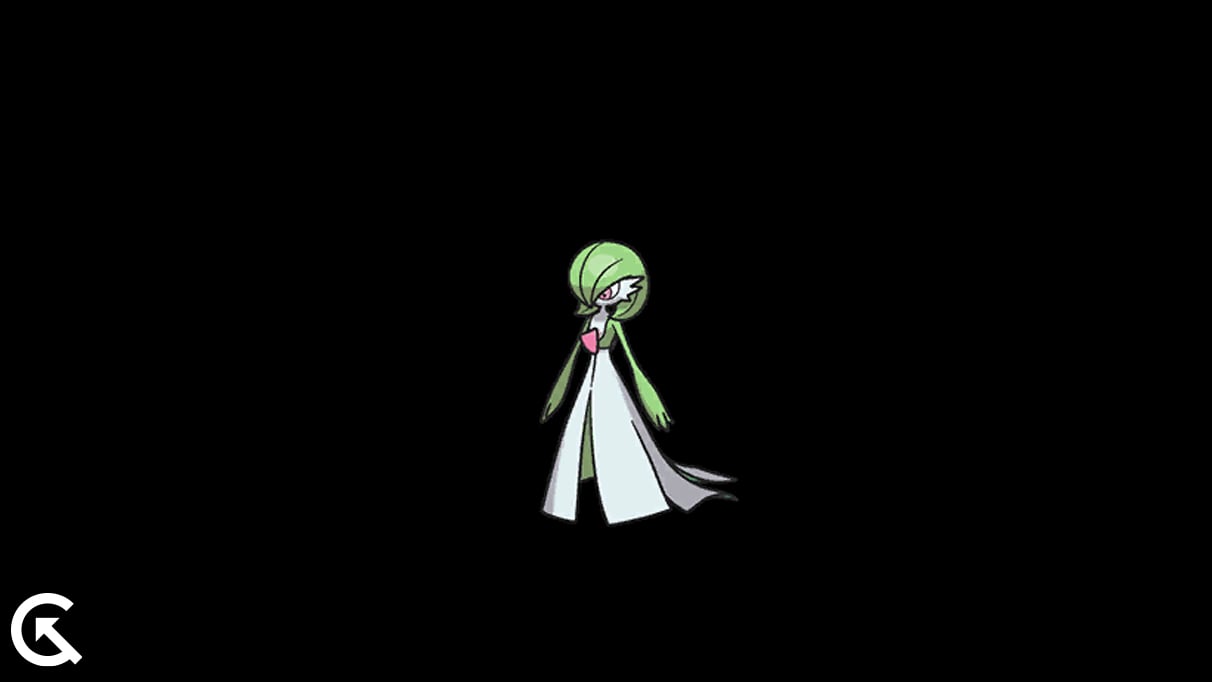 Gardevoir comes with some great and exciting moves that will definitely help you in defeating the enemies. It can help you in Tera Raid with its different moveset that you might be interested to know about. There is a lot of essential information about Gardevoir that you need to know before knowing about its best build. So, take a look at the stats below.

This is the best build of Gardevoir that you can use for the Tera Raid in the game. It is very efficient and helps Gardevoir in boosting the stats.

The players are busy exploring the maps, different types of pokemon, and movesets in the game. And we know that it is actually important. Without having proper knowledge of the pokemon and their abilities, you will be not able to win any battle. For this, the players will need to understand pokemon’s best moves and build that they can use during the battle. Gardevoir is a Fairy-type pokemon and we have listed the best build for it that you can use in the game. We hope that with the help of this guide you were able to understand the pokemon.