Well, Windows 11 is the latest operating system by Microsoft that’s a successor of Windows 10. Although Windows 11 isn’t available widely as a stable version yet, plenty of interested Windows 10 users are getting into Windows 11 beta platform via Insider Program. Therefore, not only the computer manufacturers but also game developers haven’t arrived yet with the Windows 11 compatible PCs or games officially. 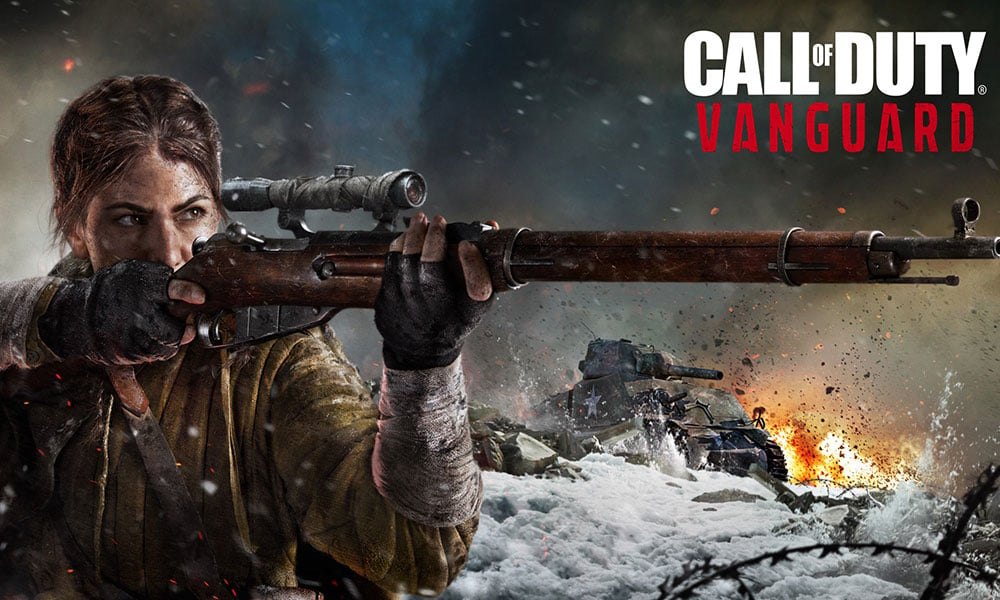 Will Call of Duty Vanguard Work on Windows 11?

Now, coming to the topic, there is no need to say that all the COD games are compatible with Windows 11 operating system in most scenarios. However, if you’re facing issues with the Call of Duty Vanguard gameplay on Windows 11 then we’ll recommend you to follow the steps below to make it backward compatible straight away. To do so:

You should be able to run your COD title on the Windows 11 computer now.

Meanwhile, we should also mention that some recent reports are coming out that Call of Duty Vanguard players on Windows 11 is not able to play the game on their devices. The Call of Duty team is aggressively working to fix this issue in their next release.