Valve Corporation is a well-known video game developer, publisher, and digital distributor company which has launched its PC gaming handheld console called Steam Deck. This portable, powerful gaming console is capable enough to run most PC games on the go, but plenty of Steam Deck users are eager to know how to play COD Modern Warfare 2 or Warzone 2 on Steam Deck without any second thought. 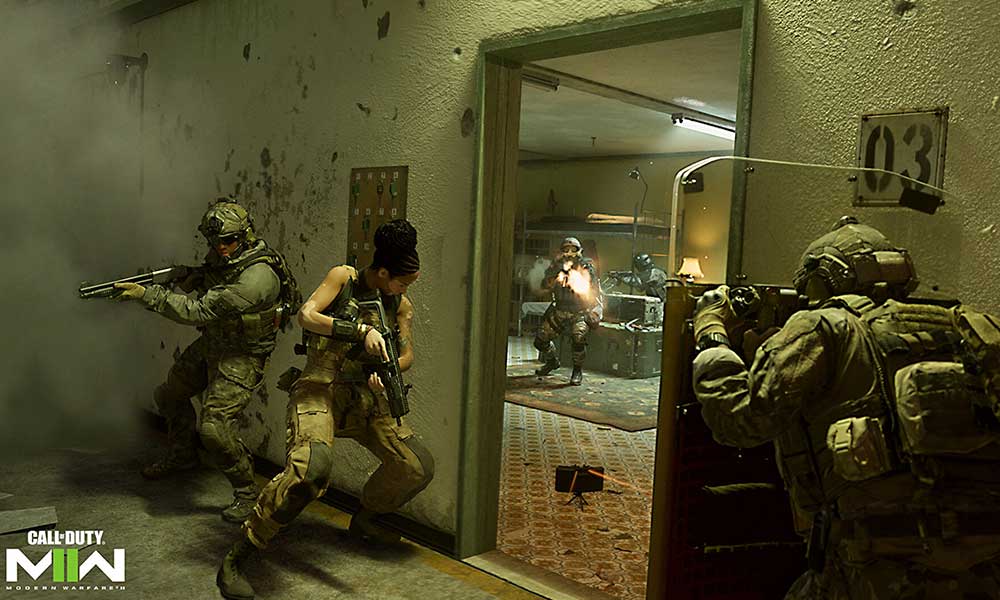 Can you play Modern Warfare 2 or Warzone 2 on Steam Deck?

Well, the short answer is NO. Steam Deck runs on SteamOS based on Linux, which doesn’t support COD Modern Warfare II or Warzone 2.0 officially. But we’re fortunate enough to run the game on Steam Deck by tweaking the system software. As a Steam Deck user, if you’re one of the interested fans playing Warzone 2 or Modern Warfare 2, don’t worry. You can install (dual-boot) Windows OS on your Steam Deck to run Call of Duty games efficiently.

COD Warzone 2 is being launched on Steam for the first time, but it might not work smoothly on SteamOS due to Linux variation or compatibility limitations. While the supported games list is rapidly growing with Proton for Steam Deck, the compatibility layer of Windows games running on Linux improves with each update. So, the Call of Duty MWII or Warzone 2.0 title isn’t supported on Steam Deck.

The COD MWII or Warzone 2.0 inclusion of Richochet anti-cheat only requires Windows OS to run properly with online access. Even the Proton emulator control might not work well as of now. Installing Windows 11  OS on Steam Deck will be the only workaround.

You can follow the steps below to easily install the Windows 10/11 OS on your Steam Deck, and then you’ll be able to install COD Modern Warfare II or Warzone 2.0 to run it without any compatibility issues.

Note: You can also separately download Windows 10 OS on a USB flash drive, insert it into the Steam Deck, and boot into it.

It’s also highly recommended to download and install the required-only resources inside the COD game to keep it lightweight and reduce in-game performance issues. This is how you can easily play Modern Warfare 2 or Warzone 2 on Steam Deck.