Do you want to Install any Custom ROM for Oppo Realme 1 device? then you are at the right place. Here we will list all the Custom ROM for Realme 1. If you have a Realme 1 device, then you may be knowing that this device runs on Android OS. Well, the biggest advantage of Android is that it is an open-source project. This allows every community to develop and Customize ROM for their phone.

To begin with, Realme 1 launched in May 2018. The handset came with Android 8.1 Oreo. In this guide, we will show you which are the best custom ROM for Realme 1 available now. 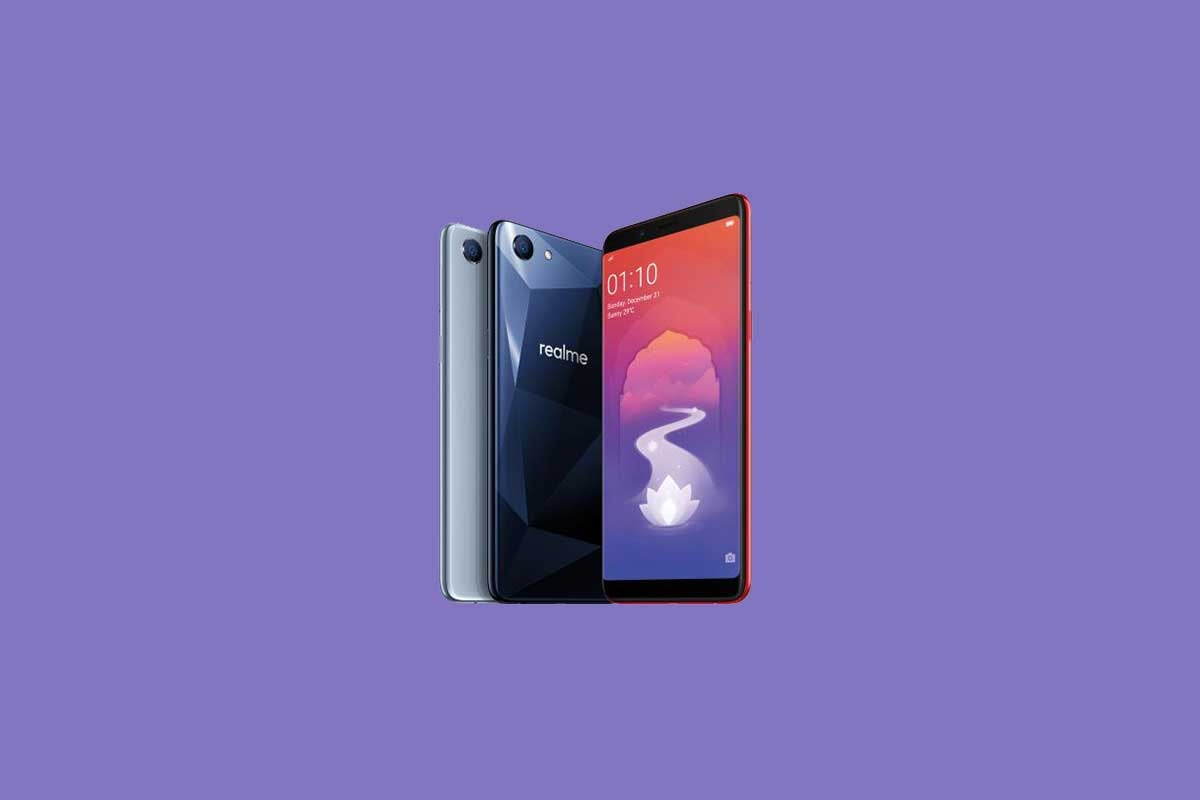 If you have TWRP, then you can simply flash one of the best custom ROM for Realme 1 here. As we said, there are many custom ROM out there to choose from. Not every Custom ROM is meant to be stable to use as a daily driver. You can read the description and the features that come with the custom ROM given below for Realme 1 devices.

Lineage OS is one of the best custom ROM for any Android smartphone. Lineage ROM for Realme 1 comes with a lot of features such as Customizable Status bar, Theme, Resizing Nav bar, Nav Bar color, and customization, Quick Toggle feature, and more other features.

You can follow the link to Install Lineage OS for Realme 1 device.

As the name suggests, ROM brings the real Google Pixel Experience ROM on Realme 1. It has all the features and applications which comes out of the box with Google Pixel smartphone. Now you can experience the real Pixel Smartphone with this ROM.

That’s it! I hope you have installed the Custom ROM for Realme 1. Leave a comment or feedback down below. Thank you!.

I hope this guide was helpful to find the Best Custom ROM for Realme 1 which is suitable for you.

Want to revert back to Stock ROM, Check out this tutorial on How to Install Stock ROM on Realme 1