Disney Twisted Wonderland is an anime-based RPG game. It is just one year old, and is compatible with Android, at least at the time of writing this article. Similar to any other RPG game, it also has a huge list of characters, and each has its own powers and characteristics.

Choosing a character from the long list can be really time-consuming. Considering this, we are here with the Disney Twisted Wonderland tier list, so that you don’t have to waste your time on something that not going to affect your progress. Furthermore, feel free to check out the reroll guide following the tier list.

Also Read: How to play Disney Twisted Wonderland on Bluestacks 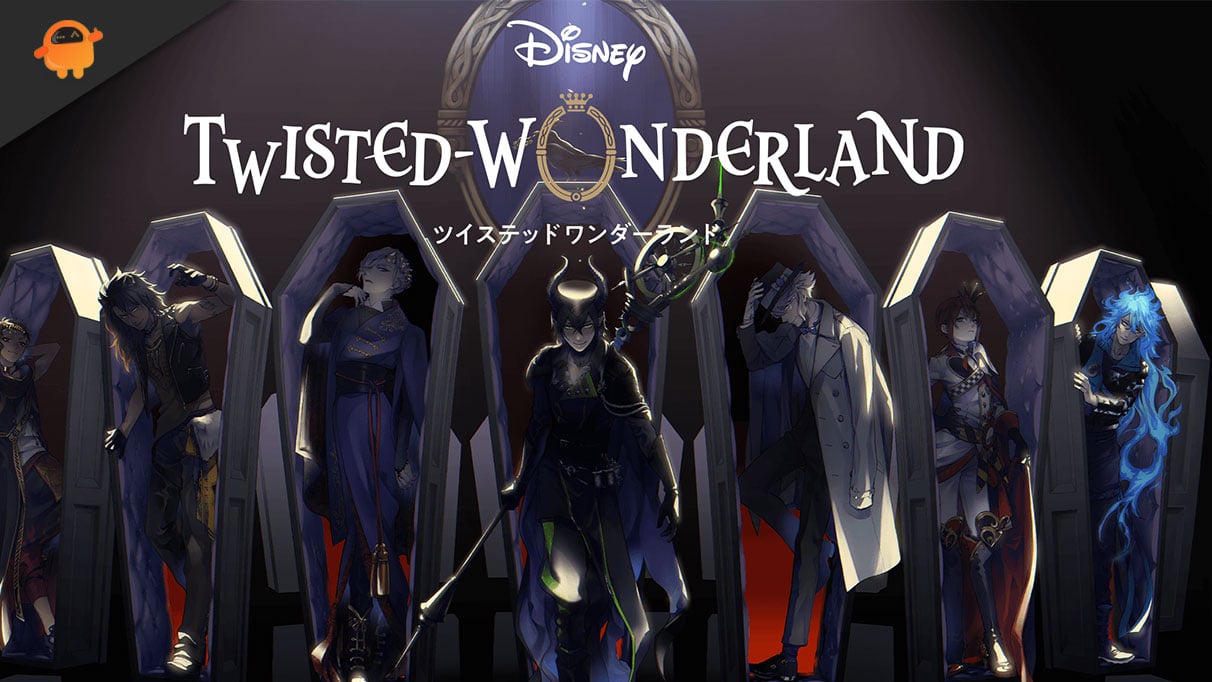 Disney Twisted Wonderland is once again in which you will be using almost all the players in the journey. Although the player’s list is long, certain players are better than others in different aspects. So, to help you in choosing the best players from the long list, below is the tier list you can look forward to.

Frankly speaking, it’s not fair to have a tier list of a game that’s just months old. Plus, depending on the popularity and passing time, the list can change over time. Thus, we recommend taking the information with a pinch of salt. Now let’s check out what you can do in case you don’t get your favorite character in the first attempt.

Nevertheless, here’s what you need to do to reroll in Disney Twisted Wonderland.

Repeat the process until you get your favorite character in the game.

The Best Characters to Pick or Reroll

Below are the 9 best Disney Twisted Wonderland characters that you should aim for.

That’s it for the post. In case of any difficulty feel free to reach us via comments.