It seems that the same issue is happening to plenty of titles that belong to Epic Games such as Tom Clancy’s The Division 2 or Honor. Whenever players are trying to launch the game on the Epic Games Launcher, the game either doesn’t launch or it says “Ubisoft login required”. Now, the problem is that even after following the steps or logging into the account, the PI-UBI-01 error pops up every time which is really frustrating that needs to be fixed completely. 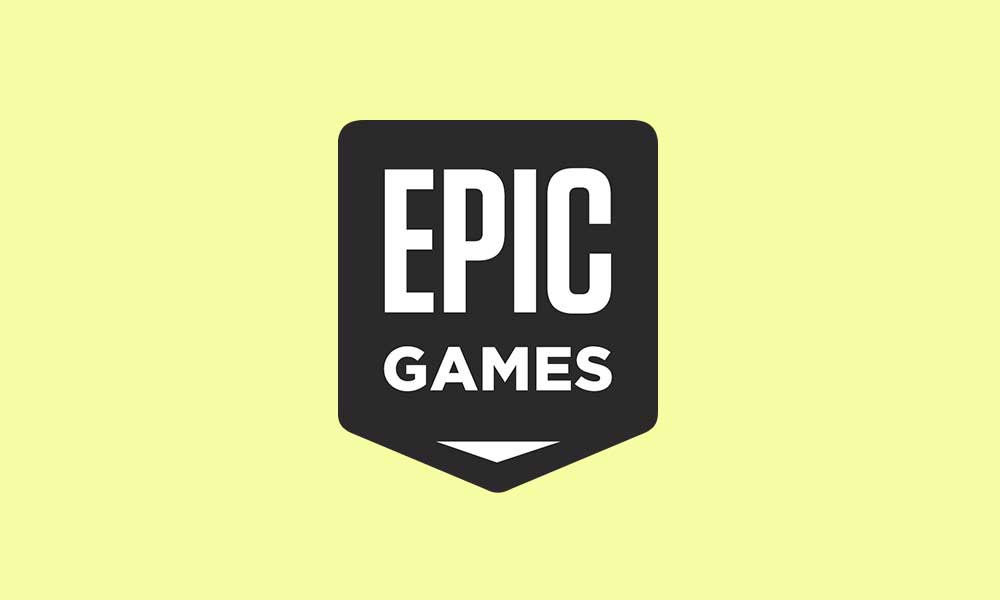 If you’re also experiencing the same error message on your PC then make sure to follow this troubleshooting guide to resolve it in most scenarios. However, these are possible workarounds and may not work for all. But we’ll recommend our readers to try out all the methods one by one until the problem gets fixed. Now, without wasting any more time, let’s get into it.

First of all, you should check whether you’re using the same language which is applicable for the selected country in the Epic Games Store and Ubisoft Play client or not. For example, if you’re living in South Korea and purchased the game via Epic Games selected on the USA region then make sure to change the language to the same country on both accounts before trying to launch the game again. Some affected players did mention this workaround.

Make sure to restart the PC to try launching the problematic game to check for the issue. Sometimes issues with the system glitch or the cache data issue on the PC may cause Epic Games Error PI-UBI-01 “Your game activation was not successful”. Some affected players have already tried rebooting the machine and got benefitted.

Try not to use the VPN (Virtual Private Network) service on your PC to play the game via Epic Games Launcher or Ubisoft Play which may cause some issues with the game launching. Just use your native internet network to connect and play the game to avoid the game activation not successful error whatsoever.

As we’ve already mentioned above, try using the same language and the same country on both of your Epic Games Store & Ubisoft Play accounts before linking. Otherwise, you may encounter issues with the game launching or even finding out the specific game depending on the selected region. So, use the same country and account whatever has been used before to purchase the game on Epic Games Store then try activating the product. It’s important.

Most PC games do come with several bugs or glitches that may trigger crashing or connectivity issues in some cases. Corrupted or missing game files can cause several issues whatsoever that can be fixed quite easily by using the Ubisoft Connect client. To fix this issue:

If none of the methods worked for you then try deleting all the files inside the webcache folder of the Epic Games Launcher folder where the client has been installed. Some reports are claiming that this particular workaround did fix the issue for some of the players.